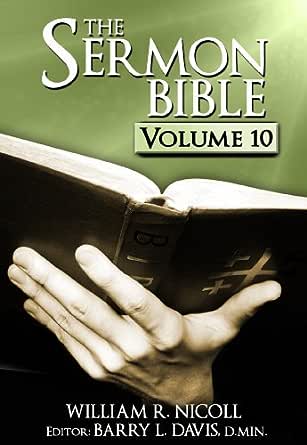 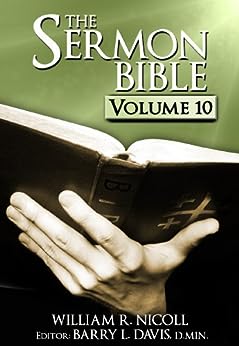 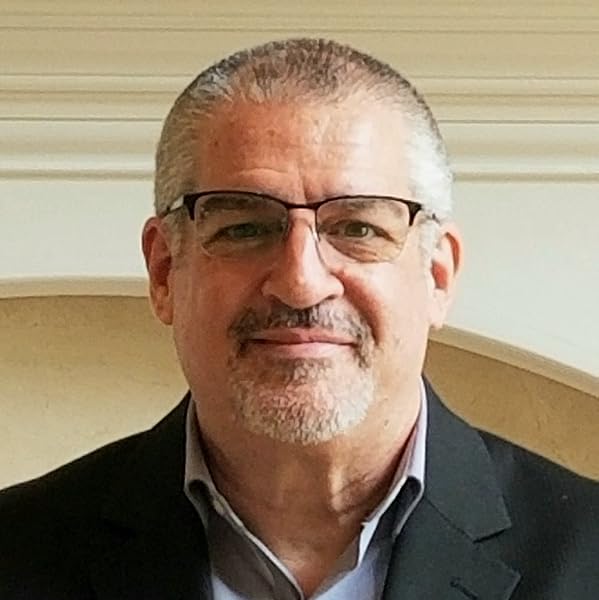 3.1 out of 5 stars
3.1 out of 5
3 global ratings
How are ratings calculated?
To calculate the overall star rating and percentage breakdown by star, we don’t use a simple average. Instead, our system considers things like how recent a review is and if the reviewer bought the item on Amazon. It also analyzes reviews to verify trustworthiness.
Top reviews

Michael J
3.0 out of 5 stars Excellent Passages but be aware of it's bent toward Arminianism
Reviewed in the United States on April 20, 2013
Verified Purchase
There is much to learn from this series of sermon passages. However, the non-Calvinistic approach to God's election of His chosen turned me completely against this series. I purchased 2 of the sets and returned them for a refund. Here is a sample of the reason why I could not continue with this:

Ephesians 1:3-6 states, "Blessed be the God and Father of our Lord Jesus Christ, who hath blessed us with all spiritual blessings in heavenly places in Christ: According as HE HATH CHOSEN US IN HIM BEFORE THE FOUNDATION OF THE WORLD, that we should be holy and without blame before him in love: Having PREDESTINATED us unto the adoption of children by Jesus Christ to himself, according to the good pleasure of his will, To the praise of the glory of his grace, wherein HE HATH MADE US ACCEPTED IN THE BELOVED."

Below is part of the sermon passage regarding this verse:

Eph. 1:3-4: "On the first few verses of this Epistle the Calvinistic theory of election and predestination has been supposed to rest as on foundations of eternal granite. It is true that the technical terms of the Calvinistic theology are to be found in the Epistles of Paul but they do not stand for the Calvinistic ideas. When Paul speaks of God electing men, choosing them, foreordaining them, predestinating them, He means something very different from what Calvinism means when it uses the same words."

"We are all among the non-elect until we are in Him. But once in Christ, we are caught in the current of the eternal purposes of the Divine love; we belong to the elect race; all things are ours; we are the children of God and heirs of His glory."
R.W. Dale, Lectures on Ephesians

My Bible is very clear that God's plan of redemption was planned before the foundations of the world and that our names were written in the Book of Life prior to our birth. When Adam and Eve walked in the garden the names of God's elect were already known to Him. Those who are saved were never a part of what this man has called the "non-elect." The words from this sermon passage are completely opposite to what God's word states and therefore, even though many of the passages were exceptional, this bent toward Arminianism so offended me that I could do nothing other than return this to Amazon for a refund and have it removed from my Kindle Fire.

If you have been given the understanding that all of salvation is all of God and to His glory then I would warn you to stay away from The Sermon Bible series.
Read more
One person found this helpful
Helpful
Comment Report abuse

Happygolucky
1.0 out of 5 stars One Star
Reviewed in the United States on March 2, 2015
Verified Purchase
I NEVER GOT THIS!!
Read more
Helpful
Comment Report abuse
See all reviews