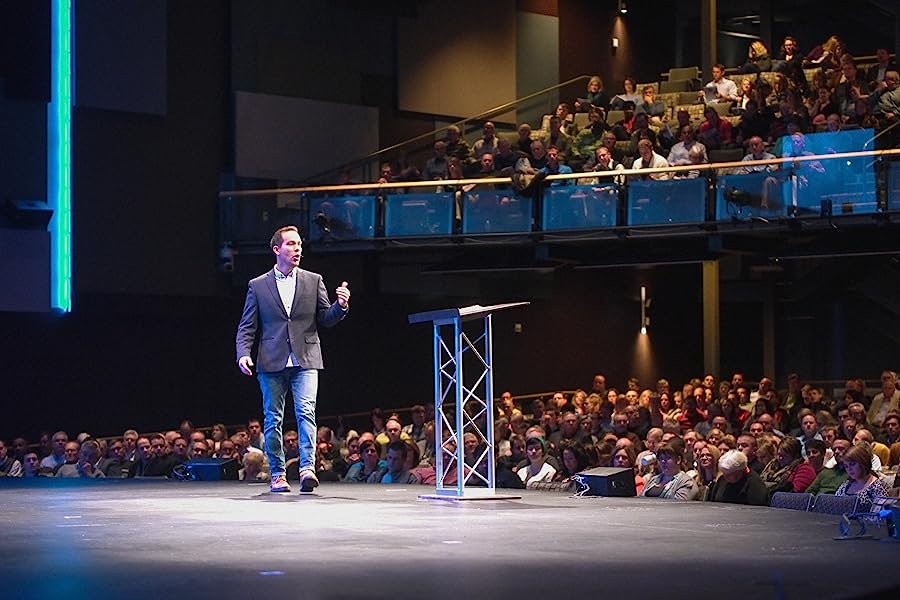 Timothy Keller is the New York Times bestselling author of The Reason for God, The Meaning of Marriage, The Prodigal God, Jesus the King, and The Prodigal Prophet.

Daniel Montgomery is founding pastor of Sojourn Community Church, a multi-site congregation with three campuses in Louisville, Kentucky and one in New Albany, Indiana. Sojourn began in 2000 with about sixty people and has grown into a community of nearly four thousand. Daniel now serves Sojourn as pastor of teaching, leadership, and church planting. He has served on a leadership task force for the Southern Baptist Convention and on the board of directors for the Acts 29 church planting network. In 2011, Daniel cofounded the Sojourn Network to multiply churches in North America and beyond. He is the coauthor of Faith-Mapping (Crossway, 2013).

Mike Cosper is the executive director of Harbor Media, a non-profit media company serving Christians in a post-Christian world. He served for sixteen years as a pastor at Sojourn Community Church in Louisville, Kentucky, and is the author of Recapturing the Wonder, The Stories We Tell, and Rhythms of Grace. He lives with his family in Louisville, Kentucky.

Alan Hirsch is an award-winning author on various aspects of missional Christianity and co-founder of Future Travelers, an intentional learning journey for contemporary churches seeking to transition to becoming authentic movements

4.2 out of 5 stars
4.2 out of 5
7 customer ratings
How does Amazon calculate star ratings?
Amazon calculates a product’s star ratings based on a machine learned model instead of a raw data average. The model takes into account factors including the age of a rating, whether the ratings are from verified purchasers, and factors that establish reviewer trustworthiness.
Top Reviews

Andrew Cronan
4.0 out of 5 stars Well worth a read...
Reviewed in the United States on November 1, 2016
Verified Purchase
excellent and thought-provoking presentation delineating the foundational principles behind the move of a unified church to love and serve the cities in which we live...
Read more
Helpful
Comment Report abuse

MasterAP
4.0 out of 5 stars What is Missional?
Reviewed in the United States on September 15, 2016
What does it mean for a church to be missional?

This is the new buzz word for Christian circles and, as Timothy Keller points out, it has come to mean multiple things. And the combination does not really help each other out.

Keller attempts to outline how we shouldn't be simply about promoting our churches for the sake of growth but that we should be using the church for the mission of Jesus which is to bring peace and reconciliation to those around us and with God through Jesus.

How do churches equip the people to do the work? It seems as if most Sunday's boil down to information transference. What if we could get deeper than that? What if churches intentionally cultivated a culture of ministry that goes out and connects people?

Like many of Keller's books, I enjoyed reading his thoughts and ideas. I did not care for the additional essays from other people. However I found that they helped flesh out some questions that might come up when pondering Keller's words. And when Keller would respond to the essays, it provided additional insight.

This wasn't as good as Shaped by the Gospel but I enjoyed reading through it nonetheless.

This book was provided for review, at no cost, by Zondervan Publishing.
Read more
3 people found this helpful
Helpful
Comment Report abuse
See all reviews from the United States

SENDHarris
5.0 out of 5 stars Helpful read for church planting
Reviewed in Japan on July 25, 2018
Verified Purchase
Liked the format which allowed for critic and rebuttal
Read more
Helpful
Sending feedback...
Thank you for your feedback.
Sorry, we failed to record your vote. Please try again
Report abuse