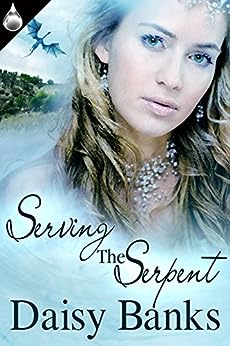 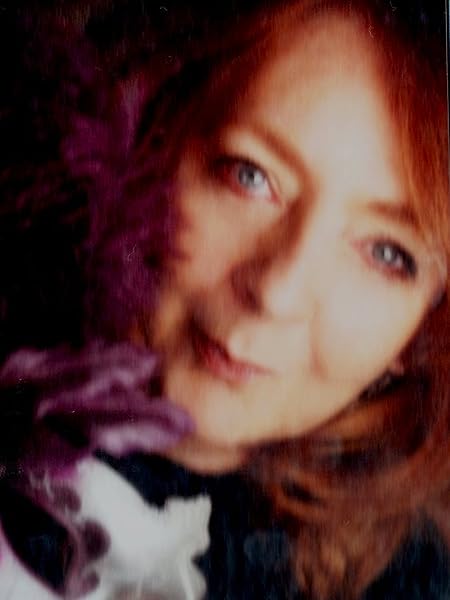 Carmen Stefanescu
5.0 out of 5 stars Daisy Banks gives the reader an engaging, sweet story
Reviewed in the United States on December 24, 2015
This book is in a class of its own. A cute and sweet fantasy. A fantasy epic that explores themes of faith, and loyalty amidst artfully developed characters. Daisy Banks gives the reader an engaging, sweet story. Serving the Serpent is an epic that doesn't bog you down with a hundred different point of views or side story arcs. Anyway, I loathe spoilers so I'll try to stay away from anything major. In fact, I'm not going to go into plot specifics at all. I found Ceri and Leif’s story interesting and strangely compelling. Once I got halfway I could feel the subtle draw of the story and became resolved to go ahead and finish it up, but by the end I was held spellbound. The action is two-leveled: the humans and the dragons. The problems are similar.

Just a few words on the dragon characters- I so much enjoyed Annabelinda and her friends the rebellious Tanith and the gluttony Malinda. Imagine they wanted a nail job. And Ceri did it as “Hers was not the kind of employment you might see adverts for in the newspaper or on the computer, but nonetheless, the task was hers, same as it had been Mam’s and Gran’s and Great-Gran’s…” Dragon Maid.

As about Herensuge, he’s the perfect embodiment of prince charming. Oh, forgive me, I mean dragon charming!

Roses are Amber
4.0 out of 5 stars Quick Fantasy Read
Reviewed in the United States on December 9, 2015
Serving The Serpent is a quick easy fantasy read and is the tale of mythological dragons. Ceri is a young Dragon maid living in remote Wales, she is responsible for the care and upkeep of three female dragonesses.

In Norway Leif is a Derskijoar, servant of the great Herensuge a mighty male Dragon. But when the great Dragon becomes sick, Leif and his Lord must fly to Wales to find a cure. Deep in the mountains is another whose own illness can only be cured by another.

This is a sweet tale of Dragon love and although the humans are aged eighteen and above I feel this could easily be suitable for the #YA market. There is nothing beyond sweet kisses and only thoughts of taking things further.

This review is based on a free copy of the book given to me by the author.
Read more
One person found this helpful
Helpful
Report abuse
See all reviews
Back to top
Get to Know Us
Make Money with Us
Amazon Payment Products
Let Us Help You
EnglishChoose a language for shopping. United StatesChoose a country/region for shopping.
© 1996-2021, Amazon.com, Inc. or its affiliates