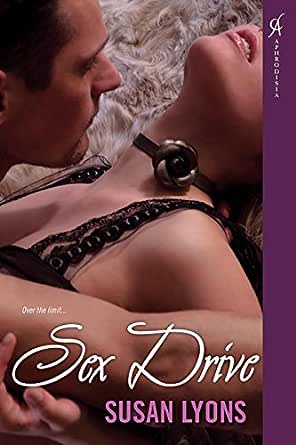 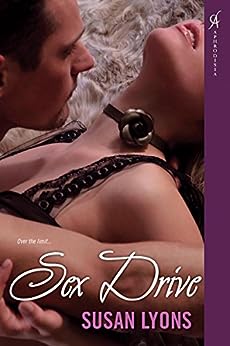 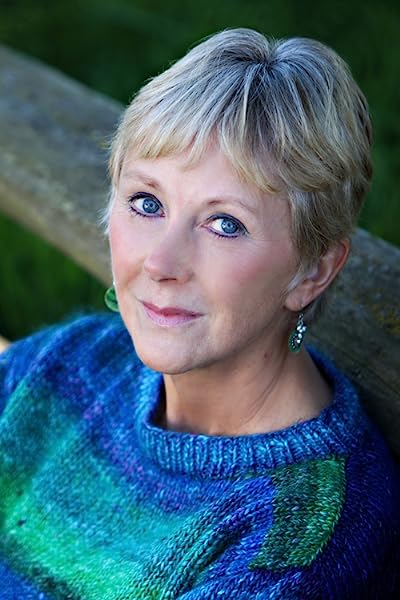 Award-winning, international best-selling author Susan Fox (who also writes as Savanna Fox and Susan Lyons) is a Pacific Northwester with homes in Victoria and Vancouver, British Columbia. She has degrees in law and psychology, and has had a variety of careers, including perennial student, computer consultant, and legal editor. Fiction writer is by far her favorite, giving her an outlet to demonstrate her belief in the power of love, friendship, and a sense of humor. Visit her website at www.susanfox.ca. --This text refers to an out of print or unavailable edition of this title.

Jane
3.0 out of 5 stars Dreamy wishful thinking experience for women, being charmed and seduced by a sexy stranger on a plane.
Reviewed in the United States on November 1, 2011
Verified Purchase
STORY BRIEF:
Theresa was smart. She got a PhD in sociology at age 22. Always with kids older than she meant she never had youthful flirting and first loves. Jeffrey, a professor, wooed her and married her in order to steal her research grant. Since then she has never trusted men and is happy to live alone. She considers herself plain-looking. Her younger sister is getting married. Due to a recent illness the bride asked her sisters to plan the wedding for her. Theresa is flying from Sydney to Vancouver B.C. to do that. In the seat next to her is Damien, an Australian author of a mystery suspense series. He is also considered one of Australia's sexiest bachelors. When Damien first boarded the plane he flirted with the stewardess. But as he gets to know Theresa, he wants her. The stewardess wants him, so he asks Theresa to pretend to be his fiancé so he can get out of the flirting. She says ok. He kisses her, and soon they find themselves hot and heavy with desire. They do things under the blanket and more in the lavatory.

REVIEWER'S OPINION:
Theresa has never felt desirable or sexy. But Damien truly sees her that way, and she loves this new feeling. She desires and lusts after Damien as well. The book is written for women in a wishful thinking way, not expecting it, and being wooed by a sexy stranger. They spend time together. They do a variety of things together. The more he sees the more he likes. It's almost too pleasant. It was missing the excitement that keeps one drawn in. There is a lot of conversation. It's good conversation. I liked one of their arguments. She said he should take up the cause of discrimination against aborigines in his fiction books. He was one-quarter aborigine. He countered with she should take up the cause of discrimination against women in her work. She conceded, point made.

One scene bothered me. Toward the end, she heard him say something (out of context) and assumed the wrong thing. She immediately became cold and treated him bad. This was the formulaic fight/separation that most romance novels have. Why? It wasn't necessary. It felt like someone forced the author to put a separation in the book. All Theresa had to do was ask a question to clarify what she heard. But no she was cold for a period of time until she accidentally learned the truth. Not fun. I would much rather have seen a little excitement or danger by having a third person cause conflict, like a pick pocket, a rude person, the paparazzi, etc.

On balance it was a pleasant reading experience. It wasn't the kind of thing that had me eager to get back to it each time, but it was good. There were many sex scenes. They were explicit and somewhat sensual, but not as hot as others.

Minor problem: Damien has black hair to his shoulders. Cover guy has a short haircut.

Kindle Customer
4.0 out of 5 stars Mile High Romance
Reviewed in the United States on April 9, 2011
Verified Purchase
I finished Sex Drive by Susan Lyons yesterday, and it's a great example of how you can write a good book even when you've got two people stuck in place, and in this book, they're really stuck! Susan set a large chunk of the book on one long airplane trip from Australia to Hawaii, yet her characters are three-dimensional enough that it doesn't really matter that nothing much is going on except them getting to know each other and yep, having sex, since it's an erotic romance. Even more challenging? It's not a reunion story. These two characters, professor Theresa and writer Damien, are meeting for the first time.

If you want to see a romance writer doing a locked room scenario well, check out the book!
Read more
Helpful
Report abuse

Lynn Sanborn
1.0 out of 5 stars Ick
Reviewed in the United States on November 11, 2013
Verified Purchase
I loved one of the books in this series, liked one, tolerated one and hated this one. It was a series of erotic encounters, with little plot or character development. When the sex is boring, something is seriously wrong! It is odd that the series was published by different companies. I don't know if this company kept the author from doing her best, or if, since this is the first one, she just hadn't quite figured out how to do it yet.
Read more
Helpful
Report abuse

Nickie
5.0 out of 5 stars Great read and oooh so romantic!
Reviewed in the United States on April 7, 2012
Verified Purchase
This is book one inthe story of the Fallon sisters. There is Theresa a stuffy proffesor in Australia on her way to Canada for her younger sisters wedding. She meets on the airplane Damien, a writer who is also one of Australia's sexiest bachelors. Sparks fly when they are seated next to each other in the plane. The rest of the book is a exciting roller coaster ride you don't ever want to get off from.
Read more
Helpful
Report abuse

Louise Donovan
5.0 out of 5 stars Sex Drive
Reviewed in the United States on July 23, 2013
Verified Purchase
I had read the other three books in this series of four, but it took me awhile to find the first book. It was definitely as good as the first three if not better. Real people, real emotions. Worth the wait.
Read more
Helpful
Report abuse

Debbie Freitas
5.0 out of 5 stars Enjoyable!
Reviewed in the United States on January 30, 2013
Verified Purchase
Gread read & fun to read! Kept going back to it, hard to put it down ~ glad it's written!
Read more
Helpful
Report abuse

lynne seabury
5.0 out of 5 stars wonderful modern love story
Reviewed in the United States on August 30, 2014
Verified Purchase
a great story with lots of steam (which i love!).
Read more
Helpful
Report abuse

mel
5.0 out of 5 stars Sex Drive
Reviewed in the United States on September 6, 2012
Verified Purchase
Loved the book and the related, Love Unexpectedly, His Unexpectedly, Yours Unexpectedly. If you loved 50 Shades, you'll love these.
Read more
Helpful
Report abuse
See all reviews

Natalie
4.0 out of 5 stars Sex Drive... Definitely!
Reviewed in the United Kingdom on August 9, 2013
Verified Purchase
I enjoyed this read, and am looking forward to purchasing the next 3 books in this series. i hope they are just as enjoyable. Would recommend this to anyone who wants a fun, hot & sexy read!
Read more
Report abuse
See all reviews