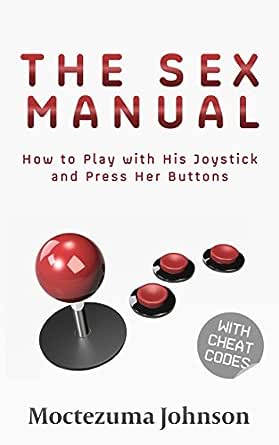 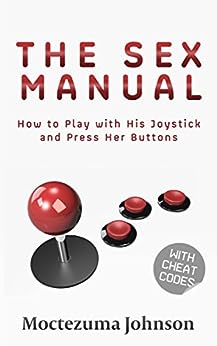 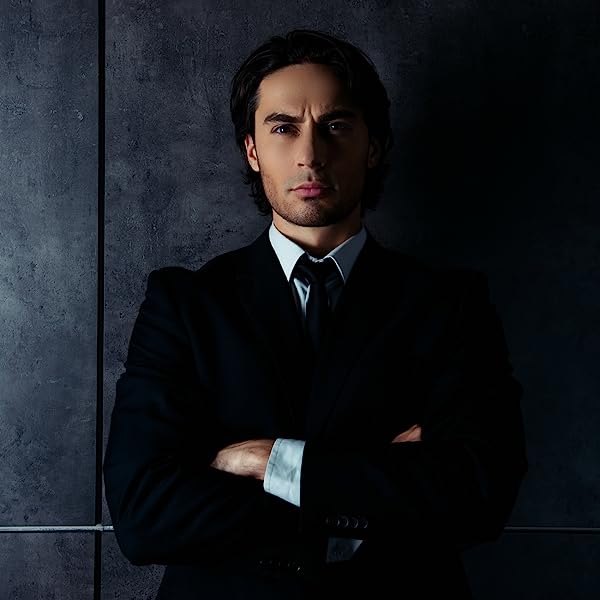 The Sex Manual: How to Play with His Joystick and Press Her Buttons (a Smutpunk Non-Fiction) Kindle Edition

3.7 out of 5 stars
3.7 out of 5
14 global ratings
How are ratings calculated?
To calculate the overall star rating and percentage breakdown by star, we don’t use a simple average. Instead, our system considers things like how recent a review is and if the reviewer bought the item on Amazon. It also analyzes reviews to verify trustworthiness.
Top reviews

Shelby Kent-Stewart
5.0 out of 5 stars Witty, Wise and On-Point!
Reviewed in the United States on December 23, 2016
Verified Purchase
As a child, I discovered 'Human Sexual Response' in my parents' bedroom and read enough to know I never wanted S-E-X. And then I discovered boys. Thankfully, most have drifted from memory, but the few who linger on the fringes could have used this.

Witty, wise and on-point, this book makes one thing crystal clear. Moctezuma put the Johnson in Masters and Johnson. Grab it, love it, use it!
Read more
One person found this helpful
Helpful
Report abuse

Renata Gill
5.0 out of 5 stars THE SEX MANUAL
Reviewed in the United States on May 11, 2017
Verified Purchase
Moctezuma Johnson's​ advice to men is told in dirty to the core explicit language & explanations that will have you squirming, cringing, gasping & laughing out loud from page one right till the end of the book, where he includes a list to the women on how to keep your guy interested & happy.
I recommend this book to everyone.
Read more
Helpful
Report abuse

Pati Qlee
5.0 out of 5 stars Awesome MJ! Luved it! Thanks
Reviewed in the United States on December 29, 2016
Verified Purchase
MJ is a mystical creature with wit, charm and to the point in The Sex Manual! Funny and educational for both men and Women
This a must read, trust me, you need the education!
Luv it!
Read more
One person found this helpful
Helpful
Report abuse

Rosemary
5.0 out of 5 stars Expect to Take a Shower. You'll Need It.
Reviewed in the United States on November 23, 2016
Well...this was my first jaunt into the depraved mind of Mr. Johnson. I didn't know what to expect, and truth be told, this may not have been the best fit for me and what I like to read. And because he loves cliches so much, I thought I'd start my review with one: Expect the unexpected. In that, I mean: Expect to be offended; expect to laugh out loud at times; expect to maybe, once or twice (okay, maybe more if this is your thing), find yourself weirdly aroused; and maybe even expect to learn a thing or two, like some new vocabulary!

Though I wanted to travel to find MJ and his bukkake-stained faces to slap at moments, what I saw was one hell of a good writer. Written in a conversational tone, as you would expect from a how-to manual, I felt like I was really reading a well-oiled (oooops) guide. His ability to slip in anecdotal stories of his past escapades abroad kept me alive with interest, even going back to reread a few passages again just to ask: He did NOT really just write that? And the answer would always be the same: He sure did. Nothing seems to be off-limits for him. And that alone was refreshing. No censorship here.

I'd love to see more from Moctezuma Johnson. If you can read this without taking things too seriously, you may find yourself smiling secretly at the ever-present wit as you click about from link to link presented throughout the pages like a very game of Frogger itself, manipulating your own joystick to navigate all the speed and unexpected things thrown at you. After all that, do expect to take a shower. You'll need it.
Read more
One person found this helpful
Helpful
Report abuse

First of all, in the spirit of full disclosure, I must say I like Moctezuma Johnson and his work quite a lot. His books read like rigorous mental workout, not unlike that which the body would experience in an episode of fierce procreation. This book is rough. It felt rough. It got easier, just like a fierce episode of procreation, but it took some effort and lubrication to achieve a kind of bliss.

The book is both a sex manual and a one-man show. It could easily be a script, and Moctezuma Johnson could easily construct a performance as his character is everything an audience would love: graphic, funny, intelligent, sincere, offensive, and controversal.

So what do I do with this? I could call this sexist and give it one star, but I can't do that. And here's why. There's a moment when MJ lets his slip show, and if this was a one man performance, the lines would be punctuated with carefully placed pregnant pauses. The moment is also one of the more outrageous suggestions. It appears near the end and his advice to women is, "...wear a mask (especially an animal mask, like a pig mask...) or wear a brown paper bag over your head. Letting him enjoy nothing but your body will drive him wild." This is a pretty grotesque line out of context, and yes, quite a funny one. But it reminded me of something, a quote very early on, and I found it easily because I highlighted it: "the face is still home of the soul."

This is it. This is the key. Usually, the cliche is that the eyes are windows to the soul. But, for MJ, the face is the home of the soul. Covering the face during sex removes the person from the equation. Just like replacing a number with a letter in a math formula. The sexual pleasure argued and encouraged in this book has nothing to do with individuality or identity. It has to do with pure physical activity, one during which one should not and cannot think. The partner becomes less of a person because any thought about the person brings empathy and countless other distractions. This isn't a glorification of making women nothing but a slutty orifice. It's about struggling between love and being consumed mentally and emotionally with someone and feeling physical pleasure. And the struggle must be intense because the suggestions to turn one's girl into a slut are very extreme to the point of absurdity.

I give it four stars because I wanted more. I know, what more could I want? I have this general observation about MJ's work. I want to hear more about what he thinks, and this book is much too short. Perhaps MJ needs more of the "comfort and confidence" he encourages because, "Once fear is conquered (or at least managed) we get to the gritty and the nasty. Then, the fun begins!"

Though it seems rude to say that MJ doesn't have confidence. He does. We just want more.
Read more
Helpful
Report abuse

TheOldSailor
5.0 out of 5 stars Good Read with good info, but... Not for the faint of heart. Interesting Genre.
Reviewed in the United States on December 12, 2016
This Book...

Is very frank and uses language some will cringe at.
But if you were drawn in by the title you might even be expecting this.

While I am not quite ready to jump into the lifestyle depicted in this book and and not being bothered by 'colorful' language (I am an old sailor after all). There is a great deal of information in this book I never even guessed at. Just the Appendix section is worth the cost of the book.

I enjoyed it and it made me laugh and I wasn't able to stop reading until it was complete. But the Kama Sutra this is not :)

I received this from the author Gratis and leave this review without any arm twisting....

Ninsii
1.0 out of 5 stars Not helpful.
Reviewed in the United Kingdom on April 17, 2018
Verified Purchase
Not helpful at all really. I soon deleted after purchase.
Read more
Report abuse