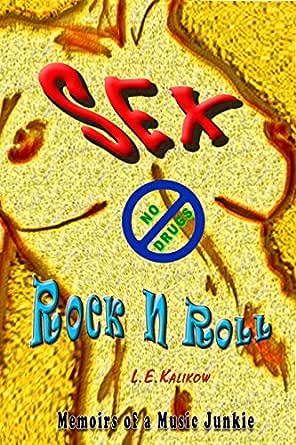 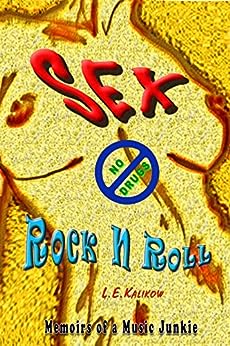 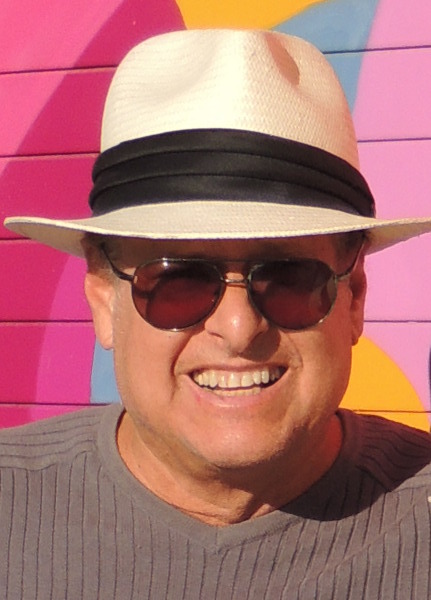 For more than 35 years Mr. Kalikow served as President of Music Business Reference,Inc., and Editor & Publisher of its information service, "New On The Charts."(notc.com) Established in 1976, the service was widely used both in the U.S.and internationally.In the past he was Co-Founder and Pres.of Integrated Video Marketing, Inc. a TV, film and video production company with national clients that include De Beers Diamonds, AT&T, MCI and IBM. Various Kalikow/I.V.M. productions included the home video"How To Break Into Heavy Metal (Without Getting Screwed)" and "Kids & Divorce,"distributed to school guidance counselors throughout the U.S. He previously worked as V.P and G.M.of Music Equity, Inc.,a music publishing organization responsible for various music publishing companies. Prior to that,Kalikow served as G.M.at Big 3 Music, the print division of United Artists Music Publishing, printing songbooks and sheet music for such artists as Elvis Presley, Kenny Rogers,Crystal Gayle,ELO, etc. In the early 70's as N.Y. Rep. for Don Elliott Productions, a commercial jingle house,accounts included United Airlines, Windsong Perfume, Dodge Cougar, Pepsi Cola, etc. Before that, as Admin. Director of Contemprocon Productions, Leonard was involved in concert promotion and talent management, representing such jazz clients as Larry Coryell, Alphonse Mouzon, and Randy Brecker. Also, as an independent concert promoter, Mr. Kalikow helped organize the first South American dance tour for Mikhail Baryshnikov through Brazil.Listed in "Who's Who In America" for the past ten years, his career in the music business began as a singer/ songwriter under production agreements with both Chess Records in Chicago and then Capitol Records in New York, and as a staff writer for Beechwood Music at 1650 Broadway. He performed as the opening act for such artists as Richie Havens, Eric Andersen, Van Morrison, Jefferson Airplane, among others. For more visit LEKalikow.com