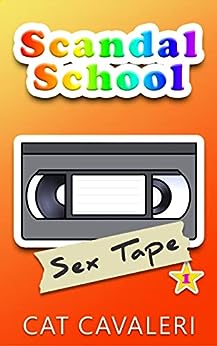 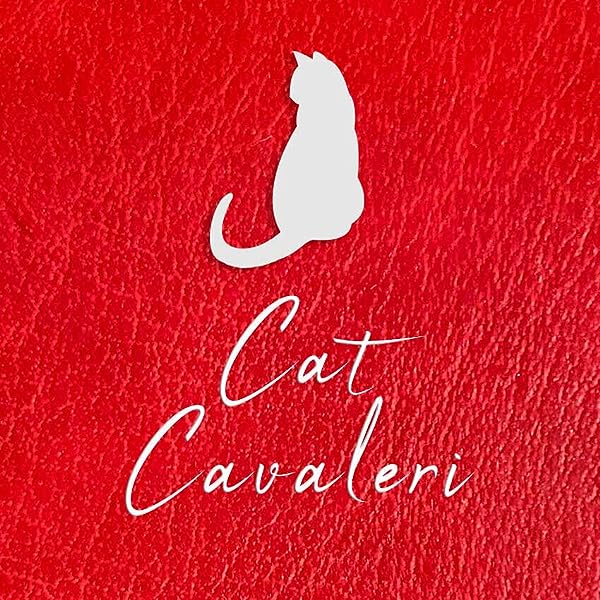 by Cat Cavaleri (Author) Format: Kindle Edition
Book 1 of 3: Scandal School
See all formats and editions
Sorry, there was a problem loading this page. Try again.

It’s a school with no name. But the kids call it Scandal School.

This secret, ultra-elite boarding school is where the world’s most powerful and wealthy families send their teenagers when they cause a public scandal. Drug addicts, party girls, shoplifters, bad boys, cheaters…even killers. As long as you’re rich enough, you’re welcome at Scandal School.

Concealed within a secluded valley, there’s no internet, no phones, no mail, and no way in or out. It’s the perfect place to hide until the scandal blows over, and it’s where seventeen-year-old Beryl is sent after a sex tape she made with an influential politician gets into the hands of America’s most notorious gossip tabloid.

But when Beryl arrives, she discovers it’s not the safe haven she was promised. Someone at the school knows the shocking reason she’s really here: Mr. Lark, a teacher from her past with a scandalous history of his own.

All the kids at Scandal School have secrets. But Beryl’s secret is bigger—and more dangerous—than anyone can imagine. If they learn the truth about her, it just might destroy the school…and her.

There’s more to Scandal School than meets the eye. Getting in is hard. Getting out may be impossible.

Scandal School is a sexy, super addictive YA series for grownups. This retro-style series captures the excitement and escapism of ‘80s and ‘90s teen books. Fun, fast-paced, and 100% scandalous.
Read more
Previous page
Next page
All 3 for you in this series See full series

"The storyline is well-crafted, intriguing, suspenseful, has drama and steam. The characters are defined, and likable with sizzling chemistry." - BookBub
"I loved all the little details" - GoodReads

Cat Cavaleri writes romance stories you can believe in. From sweet and sensual to steamy and sexy, she loves coming up with unforgettable characters and tantalizing scenes that will fuel your hottest fantasies. Today’s a good day to fall in love!

Check out her latest books at catcavaleri.com.