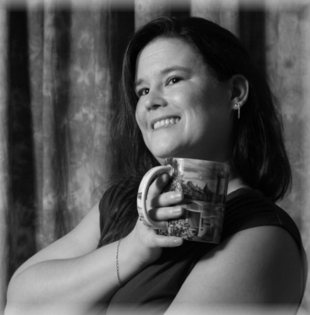 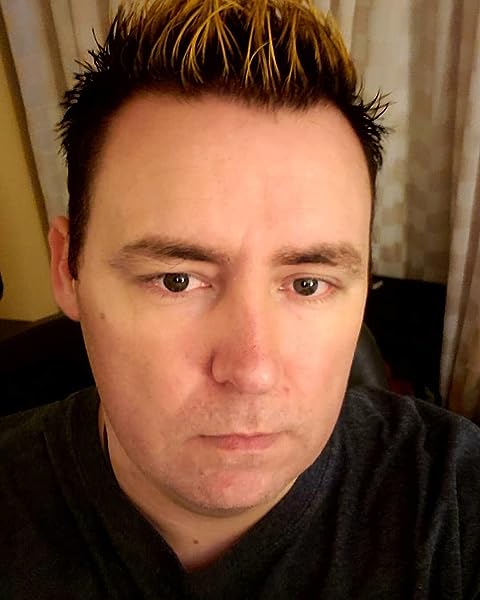 $5.95/mo for the first 4 months
For a limited-time, save over 60% on your first 4 months of Audible Premium Plus, and enjoy bestselling audiobooks, new releases, Originals, podcasts, and more. Get this deal

Donald White
5.0 out of 5 stars A hellish storm
Reviewed in the United States 🇺🇸 on February 17, 2013
Verified Purchase
Once every 10,000 years, the walls between dimensions weaken, and the forces of evil surge forth to wreak havoc on our world. This series of tales from disparate authors is actually one big story incorporating common elements. The enigmatic Johnny the Salesman appears throughout: tall and gaunt, clad in a long black trenchcoat and fedora with one gold tooth that gleams forth like a signal flare. And the battle commences!

Edward F. McKeown brings us "Forces of Evil." A vampire and a werewolf, forced to fight against those they have befriended, decide to team up instead and take on their wicked masters. From the mind of John D. Manning, "Asylum" is a tale of an indigent drawn into a dangerous and deadly cult. "Hunter's Run" by Arthur Sanchez is told from the perspective and through the eyes of a deadly beast, whose bloody quest is the stuff of legends.

Jeff Barnes' "Fall from Grace" is about a demon who crosses the barrier between dimensions only to find himself a child's plaything. In "Lifeguard" by Michael H. Hanson, we learn the secret of one man's pain and the ruinous desire for vengeance. Sarah Wagner brings us "Dust": an alien shapeshifter moves through the populace, preparing for the destruction to come.

"Door 790" by Diane Arrelle is the story of a demon trapped in human form, who finds the key to his release. In "Bloodstone" by Gustavo Bondoni, an old man finds his courage, and the means to fight back. Leona Wisoker gives us "Silver and Iron": an ancient being plots to sacrifice the one she loves.

In "Gloom" by Michael Griffiths, unsuspecting campers must face unspeakable horrors. "Double Cross" by Paul Barrett: a couple of teens ensnare a demon, only to fall for an infernal scheme. Richard Groller's "The Bokor" casts us into the midst of a monstrous struggle where one man will confront his dark past in a desperate fight for survival.

Mallory Makepeace gives us "Gypsy Curse": a false disgrace will give rise to a bloody reprisal. In "The Saglek Incident" by Bruce Durham, a demonic huntress learns that time has changed the game. Jamie K. Schmidt's "Soul Provider" is the story of an aspiring dancer imperiled by an implacable evil.

Larry Atchley Jr. gives us "Time for a Change": a group of musicians are lured into a dark ritual, which will unleash hell upon their world. In "Crouching Seal, Sleeping Dragon" by Jason Cordova, an ancient serpent will face a modern assault. And in "Northlight" by Deborah Koren, an alien entity will confront his own, to save an innocent. Once more, the Sha'Daa is upon us! And who can stand in this hellish storm?
Read more
4 people found this helpful
Helpful
Report abuse

David Dosch
5.0 out of 5 stars Great book!
Reviewed in the United States 🇺🇸 on November 21, 2012
Verified Purchase
Excellent stories and great writing. An interesting apocalyptic premise that makes for some fascinating reading. I haven't read the rest of the series, but now I might just have to go out and get the other books. (Except now that I go look for them, I find that they are no longer available in Kindle format.)
Read more
3 people found this helpful
Helpful
Report abuse

Brian Bigelow
5.0 out of 5 stars Wonderfully written
Reviewed in the United States 🇺🇸 on February 18, 2013
Definitely a book I'm in to. There is a wonderful brilliance to this shared world novel. It's well written, quite amazing story. In this book, the end of the world comes every 10,000 and it's that time again which is called Sha Daa. I'm entranced in it and can't put it down though unfortunately I must.

Probably my favorite chapters are the ones where the demon woman is made of motes which she sends out to spy, etc and another is with the lesbian couple. They in particular stand out more than any others, I felt absolutely brilliantly written. Think the interludes are really cool and weren't something that I expected to see.

I was given a copy for a review by the publisher.
Read more
2 people found this helpful
Helpful
Report abuse

Klarissa
5.0 out of 5 stars Another Sha'Daa entry for all you horror freaks
Reviewed in the United States 🇺🇸 on August 13, 2015
Sha'Daa continues with more nasty but well written horror stories in Hanson's shared world anthology. The ultimate evil is returning after having been temporarily banished. Johnny the Salesman is the glue that sticks all the separate stories together, and what a glue master he is.. If Horror is your genre, then buy all three of Hanson's books. Well worth the read.
Read more
Helpful
Report abuse
See all reviews