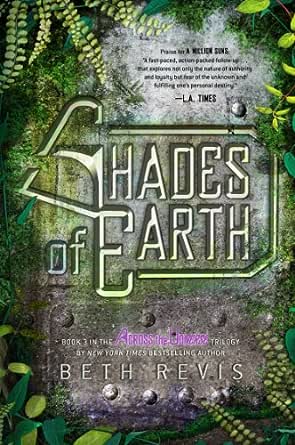 You've subscribed to Across the Universe! We will preorder your items within 24 hours of when they become available. When new books are released, we'll charge your default payment method for the lowest price available during the pre-order period.
Update your device or payment method, cancel individual pre-orders or your subscription at
Your Memberships & Subscriptions 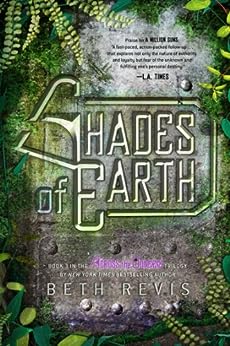 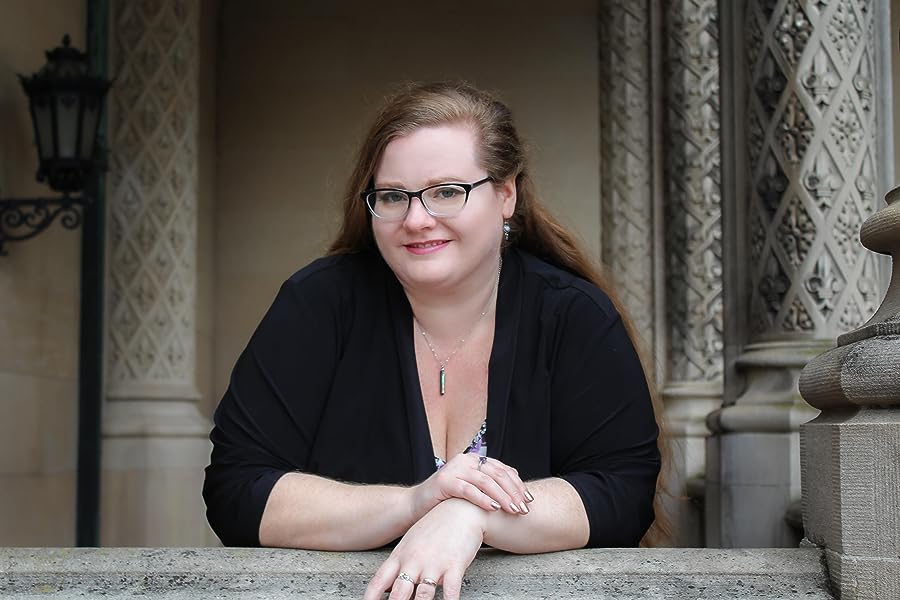 Shades of Earth: An Across the Universe Novel Kindle Edition 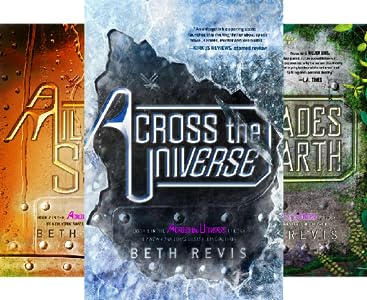 The sf trilogy begun with Across the Universe (2011) and A Million Suns (2012) comes to a fittingly explosive conclusion in this satisfying series ender. From the first page, Revis fulfills the promise of the first volume: 1,456 passengers of the spaceship Godspeed finally land on Centauri-Earth, the military personnel are unfrozen from suspended animation, and everyone gets an up-close look at their brave new world. And it’s not good. Right away, Revis’ trademark claustrophobic suspense gives way to creature-feature thrills as pterodactyl-like monsters assault the pioneers. Amid the growing body count, the terror of the ship-born people, and the threat of unseen aliens, young lovers Amy and Elder have only each other to cling to—but that’s before the introduction of Amy’s new blue-eyed bodyguard. Plot holes pop up occasionally, and explanations are sometimes glossed over, but that doesn’t take away from Revis’ gifts as a propulsive storyteller with a knack for jarring surprises and raising the stakes. Pair with Dom Testa’s Galahad series for a one-two punch of impressive modern YA sci-fi. HIGH-DEMAND BACKSTORY: Revis’ trilogy has rightfully lit up best-seller lists, and a major promotional campaign, including two Comic-Cons, should keep attention amped. Grades 9-12. --Daniel Kraus --This text refers to an alternate kindle_edition edition.

PRAISE FOR SHADES OF EARTH:

"A fabulous job of integrating science fiction and YA romance."—USAToday.com

"Great science fiction...recommend[ed] for both teenagers and adults." —Wired.com

"Comes to a fittingly explosive conclusion in this satisfying series ender. . . . A propulsive storyteller with a knack for jarring surprises and raising the stakes." —Booklist

"Throughout the series, Revis has brought real and immediate emotions to sci-fi scenarios . . . and here she invests that skill in making readers feel, along with her protagonists, the awe and wonder facing humanity as the characters step out onto an alien planet for the first time."  —Horn Book Reviews

"Brings it home on a planet far from home." –Kirkus Reviews

PRAISE FOR THE ACROSS THE UNIVERSE TRILOGY:

"A murder mystery, a budding romance, and a dystopian world gracefully integrated into a sci-fi novel that blows away all expectation." —Melissa Marr, New York Times bestselling author of Wicked Lovely

"A fast-paced, action-packed follow-up . . . that explores not only the nature of authority and loyalty but fear of the unknown and fulfilling one's personal destiny." —LA Times --This text refers to the paperback edition.

Beth Revis is the author of the New York Times bestselling Across the Universe series. Beth lives in rural North Carolina with her husband and dog, and believes space is nowhere near the final frontier. --This text refers to the paperback edition.
Read more