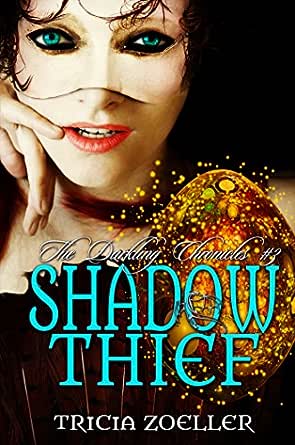 You've subscribed to The Darkling Chronicles! We will preorder your items within 24 hours of when they become available. When new books are released, we'll charge your default payment method for the lowest price available during the pre-order period.
Update your device or payment method, cancel individual pre-orders or your subscription at
Your Memberships & Subscriptions
There was an error. We were unable to process your subscription due to an error. Please refresh and try again. 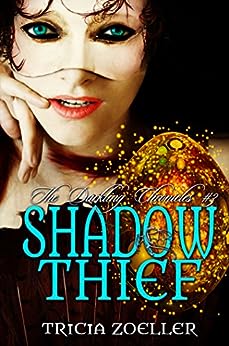 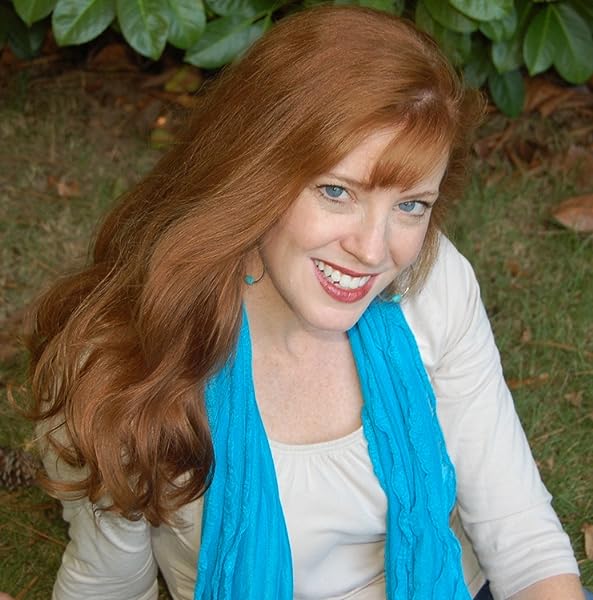 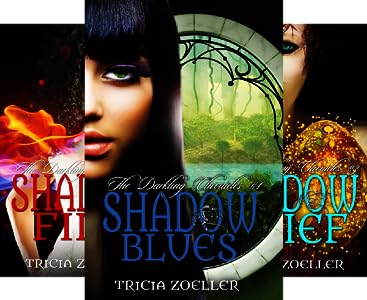 HR Duby
4.0 out of 5 stars The Author is really Hitting Her Stride!
Reviewed in the United States on May 5, 2015
Reviewed for Paranormal Romance and Authors That Rock

This installment of the Darkling Chronicle tells the story of another set of sisters, Natcha and Nalene. They are orphans and Natcha keeps them cloaked from view. While cloaked, Natcha shadows a Darkling man named Alexander Silva, the father of Bianca's (the main character of the second book) best friend, Zack. While shadowing Mr. Silva, Natcha realizes that he is being influenced by a relic of their land and she follows him away from the Wishing Tree, headquarters of the Dragon Lords. Thinking that Natcha is a demon, Mr. Silva runs from her and she watches, helplessly, as he is killed.