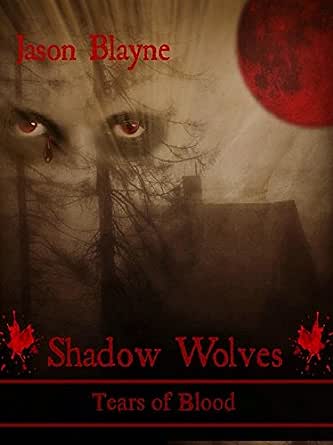 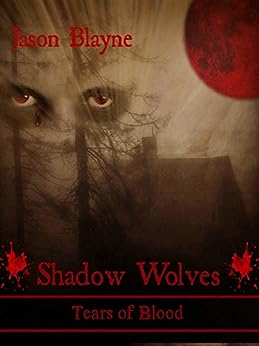 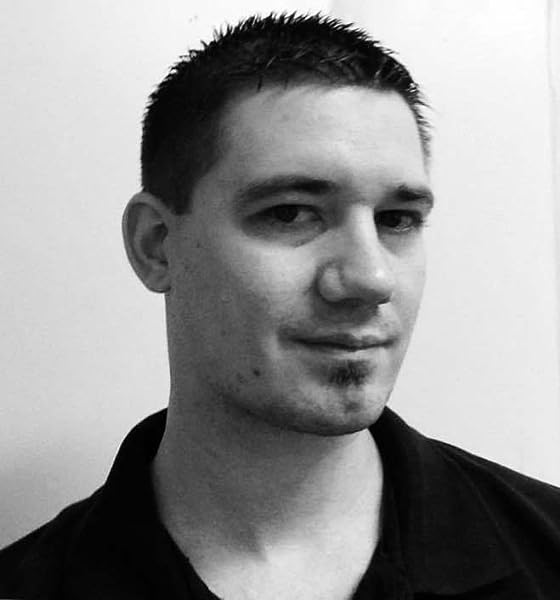 This is the most crucial point of the series as the story continues. The trio have grown up and left home, for the most part, and now a devastating event has left them separated for more than a decade and a half. Josh still feels that it's his responsibility to repair, mend, and bring the family back together before it's not only too late but before secrets are revealed that will forever change their lives and shed light on the murky overcast shadow that's left the emotional scar. Josh is now a DEA Special Agent in the field trying to track down and destroy a domestic drug cartel with a deadly and potent street drug called Southern Sugar. The head of the cartel has never been found or even given a name as he covers his tracks throughout most of the major cities throughout the East Coast and Mid West. After being injured Agent Bradshaw takes it upon him to dive deep undercover as a resigned agent to the rest of the DEA. He's quickly joined by James Cline who now has moved from Huntington, WV to Chicago after being bought out from a large corporation I.N.S.I.D.E. that aids in tech for police forces and government agencies. When a new threat of Southern Sugar evolving into a pain patch hits too close to home for James he's reluctant at first to team back with Josh but does anyway after his son Chris nearly dies from an overdose of the new version of this drug. Together they pull in the rest of the team and dive into the underworld after making amends with regrets and sins of their past. It nearly costs them 2/3 of the team after their cover is blown and the final showdown is staged. After it's all said and done it's left to discovered who's left standing and who isn't when the final pages come to an end.

I want my readers to enjoy this piece of the story the most as the trio come into their own since being out on their own for so long from the end of the first book. Things have changed drastically and I hope that each and every reader can connect to a different character as you're left wondering what exactly occurred and when during the 16 missing years which will come in the third installment of this series. I wanted to dig deeper and bring out more emotional connections, faster cars, unexpected twists and turns that no one could predict coming as they keep flipping through the pages of an exciting ride that sees more explosions, better fighting scenes, and a different way to challenge the envelope of Young Adult writing and entertainment for anyone 13 years old and up. So take it and read it and share it with someone who would enjoy jumping from one city to the next, a way to see things as they unfold before your very eyes and push the limits of your imagination as you engage back into their world and not only read the difference but feel it as well as the chaos calms down to a determined father, friend, and protector once again takes your breath away.

I'm an independent author who'sgoing to try to dig deep to draw you into the story. All writers do this but Ilike pushing the limits to the edge where it blurs the line. I write not onlyfor teenage readers and young adults but for more mature and experiencedreaders who want to find just the one quality that leaps off the pages forthem. I try to change the style of each story I write to keep it fresh. Frombad boys with an attitude to figuring out what happens next all I want is toput something in front of you that takes you away to another realm to escapefor just a little bit. Something for everyone and anyone. I also like to interactwith my fan base so please leave a comment or thought below. --This text refers to an out of print or unavailable edition of this title.
Read more

LPichner
5.0 out of 5 stars Must read!
Reviewed in the United States on August 12, 2017
Shadow Wolves Tears of Blood was such a fantastic, on the edge of my seat read.
Mr. Blayne has a unique way of pulling in the reader.
I was hooked from the first page and felt as though I was along side of the characters..
The way Mr. Blayne discribes the areas and what the characters are feeling how can you not be wrapped into the story
This is a must read and one read you won't be able to put down.