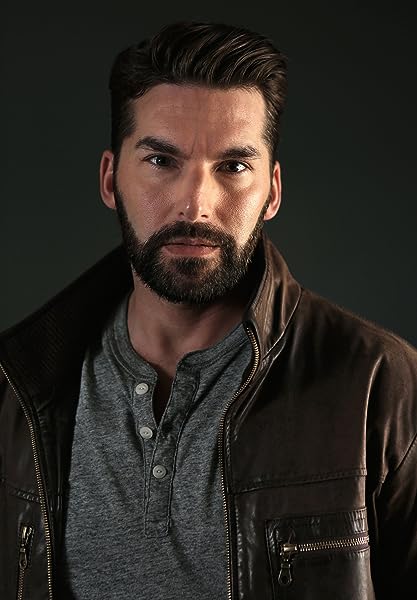 "The writing here is both sexy and provocative in ways you might not expect, and it does what all good writing does: it makes you think--often outside of your comfort zone."

"Rich with vividly drawn imagery, David's stories go right to the heart, exposing a vulnerability that is heroic. He deserves a spot in the forefront of today's contemporary authors."  ----Winston Gieseke Unzipped.net

Charlie David has been a host for E! Television, NBC, OutTV, LOGO, here! TV, Pink TV, EGO, Fine Living and Slice Networks on such shows as FYE!, SpyTV, Crash Test Mommy and his travel series Bump! which now airs in over 45 million homes. He has appeared as musical guest on VH1, BBC, CBS's The Early Show, and dozens of radio shows.In 2005 Out Magazine recognized Charlie in the 'Out 100' at their gala in New York. In 2007 the Philadelphia Film Society awarded Charlie with their Rising Star Award. In 2008 the Festival del Sol in Gran Canaria awarded their Best Male Actor Award to Charlie and the male cast of A Four Letter Word. Formerly in a rock band... okay, actually it was a boy band, Charlie opened for Destiny's Child, Pink, Snoop Dogg, Rick Springfield and Black Eyed Peas.A love of storytelling led Charlie to start Border2Border Entertainment Inc., a production company whose film credits include Mulligans, Beyond Gay: The Politics of Pride, Judas Kiss, I'm a Stripper, Studlebrity and Positive Youth. He was also an associate producer on his travel series Bump!, which shot 120 episodes around the world, garnered a Hugo Television award and two more nominations last year. Border2Border Entertainment's films have been licensed to Showtime, Super Channel, HBO Canada, MTV/LOGO, Sundance Channel, The Movie Network, Movie Central, Encore Avenue, Out TV, as well as working with international distribution partners in Australia, New Zealand, Germany, France, the UK, Ireland, the Netherlands, Poland, Singapore and Taiwan.He is a graduate of the Canadian College of Performing Arts and his current passions include motorcycle cruises, high adrenaline encounters with wildlife, SCUBA diving and sports. He resides in Toronto and Montréal, Canada with his boyfriend when he's not living out of a suitcase.