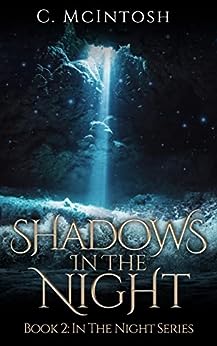 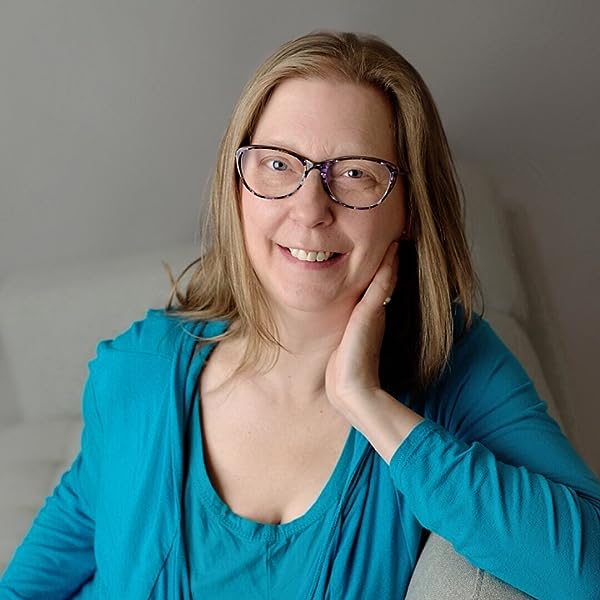 by C. McIntosh (Author) Format: Kindle Edition
See all formats and editions
Sorry, there was a problem loading this page. Try again.
Three wishes. Two immortals. One last chance to beat back evil and claim a happy ending…

Cinead MacVicar yearns to be free of his need to drink blood. So when his search for an escape leads him to a fairy-pool cave, the conflicted fiend is enthralled by its magical inhabitant’s offer to change him back into a human. But as the metamorphosis begins, his peaceful hamlet falls under attack from a roving band of bloodsuckers.

Refusing to abandon the innocent villagers to a fate worse than death, Cinead’s fear and rage only increase when his guerilla rescue attempt unveils the gang leader as his vampiric sire. And even after his surging mortality places him at a deadly disadvantage, he vows to put his own life on the line for one shot at exacting revenge.

Will Cinead’s secrets nail him in a coffin for eternity?

Shadows In The Night is the spellbinding second novella in the In The Night Series of supernatural fantasies. If you like tormented heroes, deep-rooted friendships, and powerful conjurings, then you’ll love C. McIntosh’s fanged fairytale.

Buy Shadows In The Night to drive a stake through wicked hearts today!
Read more
Previous page
Next page

This author uses magic, secrets and more in her stories.

The C stands for Caroline.

Caroline loves to deepen her imagination by reading fiction.

There is a prequel to this story, Blood In The Night. This is a short novella that introduces Cinead and Leo. You can claim your copy via signing up for her newsletter at www.carolinemcintoshbooks.com

Caroline McIntosh also offers romance stories, you can learn more at her website.

Shakera
4.0 out of 5 stars 3.5/3.75 Star
Reviewed in the United States 🇺🇸 on June 30, 2022
I finished this story a few days ago and have just been sitting with it. I’m slightly torn about how I feel about this story. I enjoyed the story and appreciated the notes it hit, but something was missing. I haven’t read book 1; it’s pretty hard to find. I couldn’t find it on Goodreads, Amazon or Barnes and Noble. So, it’s possible what’s missing for me is in book 1.

The story revolves around Cinead and Leo, great friends and vampires. However, one is feeling a bit discontent with everything. This is where the plot thickens. The beginning of the story lags a bit, but it also provides much-needed information. The story covers vengeance that has been lingering from book 1.

There was a slight plot twist that I really loved; it added a little dimension to the story. And I adored the epilogue. I also loved that there wasn’t a romance component to this story. It would have just seemed out of place. I enjoyed the connections that were created through Cinead, but it would have been nice to know a little more about the village. Readers probably get more about the village in book 1. Overall, I enjoyed this story, but you definitely want to read this in order…
Read more
Helpful
Report abuse