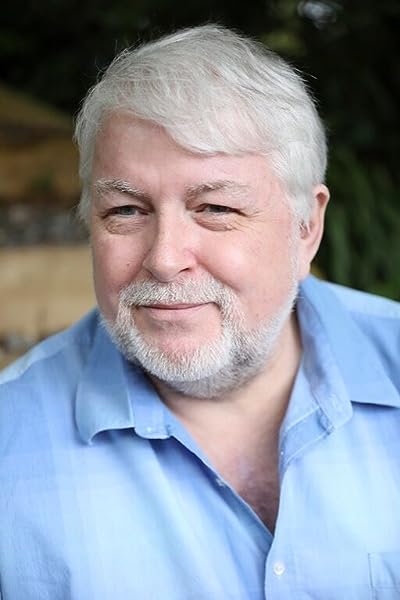 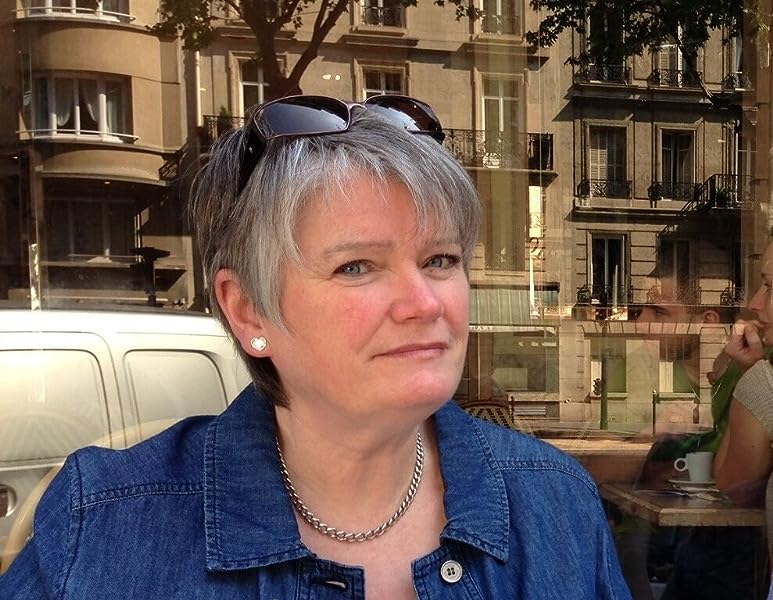 From the Shadows (A Printed Words Anthology) Paperback – August 27, 2021

by Amanda Steel (Author)
5.0 out of 5 stars 2 ratings
See all formats and editions
Sorry, there was a problem loading this page. Try again.

In this Printed Words anthology, the lines merge between crime and horror, fiction and poetry. So, you'll be kept guessing whether the villain is human or monster. Sometimes, the worst monsters are those who pass as human.

Thanks to the authors:

Amanda Steel is a multi-genre author, podcast co-host and founder of the e-zine "Printed Words".

Her other books include "After the Zombies" and "First Charge".

Christina M Vincent
5.0 out of 5 stars Filled with good chills!
Reviewed in the United States 🇺🇸 on December 23, 2021
Verified Purchase
This book is filled with great stories and poems that gave me chills. There’s a nice variety of styles that keep the pages turning.
Read more
Helpful
Report abuse
See all reviews