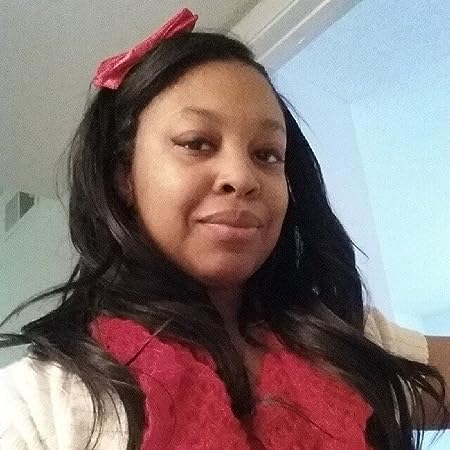 Shakuita Johnson is a 33-year-old Psychology major. When she isn't going to school or working, she is doing what she loves most. Writing. She started writing in middle school. She would write poetry in her room or the middle of the night. Then she was introduced to short stories in a creative writing course her senior year. Her love for paranormal and supernatural started with R.L. Stine Goosebumps books and TV shows, Anne Rice Vampire Chronicles, and Christopher Pike books. She is an avid reader with over 100 books on her bookshelf and 1000 plus on her iPad. She also loved to watch Charmed and Buffy the Vampire Slayer with her mom.

Dark Indiscretions is her first, a Paranormal Thriller, and is Permafree everywhere. 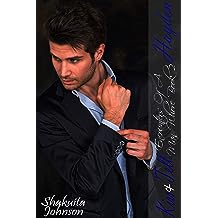 Clarissa is back and this time she's brought the men with her… This is the second installment in a six-part serial. Although each can be read as a standalone, it is best to read them in order.

The second man she interviews goes by the name of Hayden. 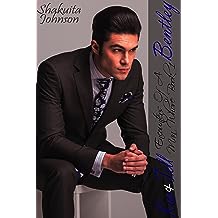 Clarissa is back and this time she's brought the men with her…This is the first installment in a six part serial. Although each can be read as a standalone, it is best to read them in order.

The first man she interviews goes by the name of Bentley. After being released from a juvenile detention center he opened Concupiscentiarum with five of his closest friends. Join him as he regales Clarissa with tells of lust and desire with, Chloe. 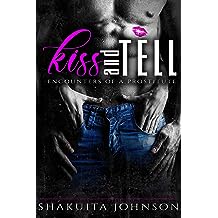 Clarissa, an acclaimed journalist, had hit a slump. Once at the top of her game, she’d not produced anything worthwhile in the last year. After getting lost for hours on the Internet, she’d had the perfect idea. It was time to rekindle her blog. 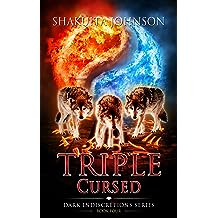 Death is coming for them all...it's only a matter of time. Who will die and who will live? The monsters are no longer hiding and they have murder in their hearts.

A challenge has been issued and it's time to soak the fields in blood. A power thought long ago banished has resurfaced and she only has one thing in mind: total destruction.

Can the powers-that-be ban together in time to stop her and unleash their weapons upon her or will the world, as they know it, cease to exist forever?
Read more
Other Formats: Paperback 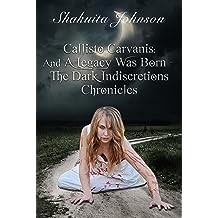 Callisto Carvanis: And A Legacy Was Born (The Dark Indiscretions Chronicles Book 1) Dec 15, 2015
by Shakuita Johnson
( 17 )
$3.99
What do you do when your parents have laid out your life for you? Do you accept those plans or make one of your own?

You met her in Dark Indiscretions: A Prequel and now delve further into the mind of a predator.

Take the journey as Callisto Carvanis becomes not only the first female Mooyer Society member but the head of the Carvanis family as well.

Witness how the lies, betrayals, and secrets turned her into one of the monsters ... and find out how a legacy was born. 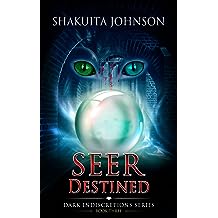 Three destinies entwined since the beginning of time…

James Johnston, ruthless, evil, Mystic, is not looking for love. In fact, the only things keeping him going are revenge, obsession, and an ancient Prophecy. He’s back from the Hell his niece sent him to for the second time and is ready to make her immortal life miserable. He also has a daughter to mold and an ancient Prophecy to fulfill.

Alexander Carvanis, Mooyer. Legacy. After his occult upbringing, he only knows one thing: kill anything that has been labeled "Tarnished" by the Mooyer Society, led by his father. He is obsessed with one thought in his mind and it isn’t his own. The only things he’s ever known are what his father told him.

Isobelle Mina, freak, or so she always thought. But there is more to her—so much more than she had ever dreamed possible. Secrets, lies, and betrayal threaten to push her over the edge.

Will these three overcome a vendetta thousands of years in the making, or will the wounds be too old to heal?
Read more
Other Formats: Paperback 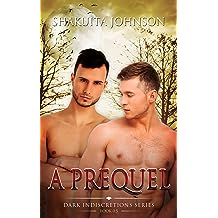 *Adult content not intended for anyone under 18. M/M scenes
**NOTE: Strongly suggests reading Dark Indiscretions before A Prequel...The epilogue in A Prequel has a small spoiler in it**

"A friendship forged out of necessity

A bond broken and turned into hatred

One once looked at as a brother

The other loved to much and too soon"

James Johnston and Kain O'Grady once had a bond like no other ever seen before. Not only were they brothers of the heart, they were also lovers.

Centuries they spent at each other's side. Through good times and through bad, but never did their relationship suffer until one pregnancy and one prophecy changes their lives forever.

Betrayal is seen at every corner and madness close behind.
Read more
Other Formats: Paperback 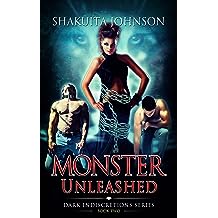 What would you do if the one fate chose for you vanished into thin air? What would you give up? Who would you become to stay with that person? Krista Bell finally knows what it's like to be free. The torture she endured at the hands of her psychotic father has unleashed the monster her mother tried so hard to help her suppress. The only thing she wants to do is be the shadow in the night that everyone is afraid of.

Taser is barely holding it together. He lost Kris once to her father and now he's losing her to the monster she is becoming. He's also barely containing his own monster since Krista decided she didn't need her mates anymore. Nathan is still near but he may not be enough.

Nathan is on the verge of losing not one but both of his mates. One vanished without a trace. The other is avoiding him. He has run out of patience with them both.

But when the monster that Krista has become comes to them with a proposal, will they take her up on it and possibly lose themselves or will they try to talk her down and get the beast to put back on her chain?
Read more
Other Formats: Paperback 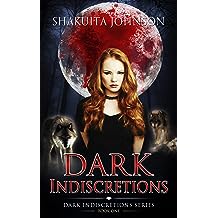 Jennifer’s family is scarier than any nightmare. But if she rebels against the family ways, they’ll turn their viciousness on her next..

At just a century old, a family dinner gone wrong shows Jennifer Johnston exactly why humans believe Mystics are evil, and the events that follow leave her with more than just a few tortured memories.

Jackson Dawls and Taylor Durham are a deadly species all their own as well, but even they fear the Mystics and their barbaric ways. Now, unforeseen circumstances bring them face to face with not one, but a few.

When the three meet, long-hidden secrets are brought to light. Secrets no one but Jennifer knew. But if they can’t learn to work together, their apprehensions will destroy their lives.
Read more
Other Formats: Paperback , Mass Market Paperback 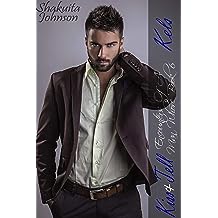 Clarissa is back and this time she's brought the men with her… This is the sixth installment in a six-part serial. Although each can be read as a standalone, it is best to read them in order.

The second man she interviews, and he goes by the name of Kels. 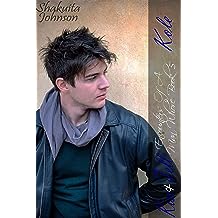 Clarissa is back and this time she's brought the men with her… This is the fifth installment in a six-part serial. Although each can be read as a standalone, it is best to read them in order.

The second man she interviews, and he goes by the name of Kole. 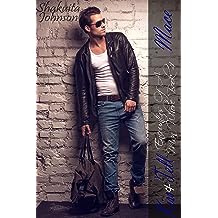 Clarissa is back and this time she's brought the men with her… This is the fourth installment in a six-part serial. Although each can be read as a standalone, it is best to read them in order.

The fourth man she interviews, and he goes by the name of Mace.