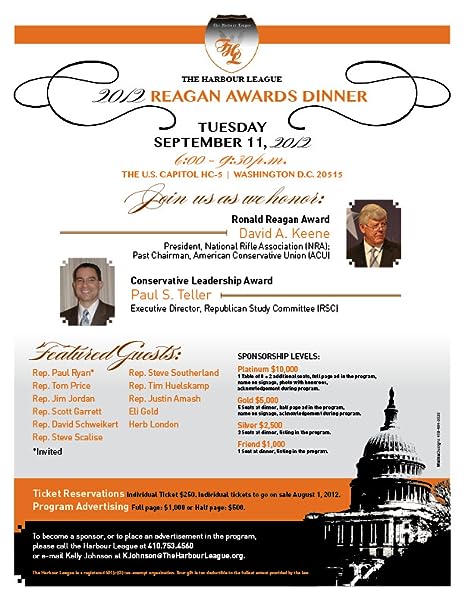 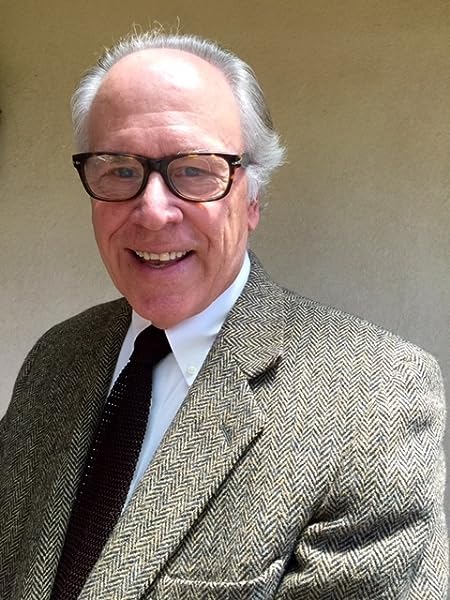 Shall Not Be Infringed: The New Assaults on Your Second Amendment Hardcover – October 11, 2016

“If you’re wondering whether this year’s candidates support or oppose your Second Amendment rights, this book, Shall Not Be Infringed, is a book you’ll want to read!” —Dick Cheney, former vice president of the United States

“This timely book highlights the critical importance of electing officeholders who will protect our Second Amendment freedoms. Keene and Mason tell a troubling story about how the Obama State Department, led by Hillary Clinton, helped advance a UN effort to restrict the rights of law-abiding gun owners.” —Senator Orrin Hatch

“The current assault on gun rights threatens our most basic rights as citizens—and our most sacred foundational principles. This book lays bare the dangers of the movement to disarm us and what’s required to defeat it. It’s a must-read for every American.” —Monica Crowley, PhD, editor and columnist for the Washington Times and political and foreign affairs analyst for Fox News

“In Shall Not Be Infringed, David Keene and Tom Mason have broken the code on the gun-grabbers’ plot to make our Constitution’s Second Amendment ‘irrelevant.’ For all who want to protect our precious civil liberties, this book is a mandatory must read!” —Lt. Col. Oliver North, USMC (Ret.), NRA board member, and bestselling author of Heroes Proved

“Shall Not be Infringed is a warning to all of us that all of us must be freedom fighters in the defense of our storied and essential Second Amendment. I am proud to call David my friend and fellow warrior.” —Thomas Millner, CEO of Cabela’s

“Chilling! David Keene and Tom Mason have fought on the front lines in the gun rights battles—in the US and around the world. Their clear description of how we arrived at the point where a major presidential nominee openly calls for banning guns in this country should be a clarion call for anyone who values the Constitution and the American way of life.” —Tom Gresham, host of Gun Talk Radio

“Shall Not Infringed by Dave Keene and Tom Mason, a remarkable work by two of the most knowledgeable Second Amendment warriors I know, is must reading.” —Stephen Hornady, president of Hornady Ammunition

“Good moral people without guns are at the mercy of immoral people who will obtain them illegally. The Second Amendment protects good citizens—crippling it will leave them defenseless. We need to personally read this book to our kids who are being ‘brainwashed’ by propaganda.” —Pat Boone, signer/songwriter

“Do we really need another book on the threat to the Second Amendment and the rights of America’s gun-owners? Read Shall Not Be Infringed and your answer will be a resounding “yes!” Coauthors Tom Mason and David Keene have given us a timely, lucid, well-argued, and highly readable discussion of the threats ‘foreign and domestic’ to our liberty. Fortunately, the Second Amendment is the only self-enforcing right in the Bill of Rights. Perennial gun-grabbers would be wise to keep that in mind.” —Thomas Moore, author and consultant to the firearms industry

“Shall Not be Infringed is an essential read when advocates of our Second Amendment are under daily assault and America is one Supreme Court justice away from reversing its affirmation that the Second Amendment is an individual right.” —Roy Innis, national chairman, Congress of Racial Equality (CORE)

David A. Keene is the opinion editor of the Washington Times and former president of the National Rifle Association. From 1982 to 2011, Keene served as the elected chairman of the American Conservative Union, the nation’s oldest and largest grassroots conservative advocacy group. For more than ten years, Keene wrote a regular column for the Boston Globe and a regular column for the Hill, which focuses on a Capitol Hill readership. He has written for the National Review, Human Events, and the American Spectator along with several book chapters. His appearances include Face the Nation and the PBS News Hour, and he was a CBS News political campaign consultant for a presidential campaign, among others. He is the recipient of the 2016 Lifetime Achievement Award from the Second Amendment Foundation and the 2016 Lifetime Achievement Award from the Conservative Political Action Conference. Keene lives in Maryland.

Thomas L. Mason is an attorney specializing in representing clients before international bodies such as the United Nations. Mason was elected to the Oregon House of Representatives for sixteen years and was an associate professor of administration of justice at Portland State University in Oregon. A member of the Oregon, 9th Circuit and US Supreme Court bars, he is the author of Governing Oregon: An Inside Look at Politics in One American State. Mason lives in California.

Page 1 of 1 Start overPage 1 of 1
Previous page
Next page
Pages with related products. See and discover other items: not books