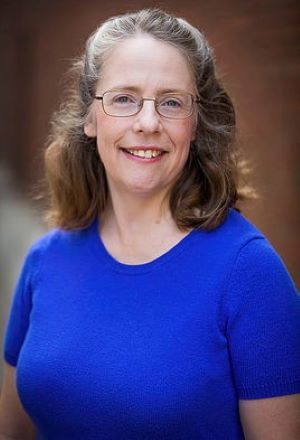 “The ominous title of Pirrone’s fine historical mystery, taken from Shakespeare’s Merchant of Venice, suggests the bleak mood in Chicago’s Orthodox Jewish community after the devastating fire of [1871.…Pirrone] has painted a complex and intriguing portrait of her native Chicago, with a mix of crime, religion, and cultural division in a time of despair.” —Publishers Weekly

In the harsh early winter months of 1872, while Chicago is still smoldering from the Great Fire, Irish Catholic detective Frank Hanley is assigned the case of a murdered Orthodox Jewish rabbi. His investigation proves difficult when the neighborhood's Yiddish-speaking residents, wary of outsiders, are reluctant to talk. But when the rabbi's headstrong daughter, Rivka, unexpectedly offers to help Hanley find her father's killer, the detective receives much more than the break he was looking for.

Their pursuit of the truth draws Rivka and Hanley closer together and leads them to a relief organization run by the city's wealthy movers and shakers. Along the way, they uncover a web of political corruption, crooked cops, and well-buried ties to two notorious Irish thugs from Hanley's checkered past. Even after he is kicked off the case, stripped of his badge, and thrown in jail, Hanley refuses to quit. With a personal vendetta to settle for an innocent life lost, he is determined to expose a complicated criminal scheme, not only for his own sake, but for Rivka's as well.

D. M. Pirrone is the nom de plume of Diane Piron-Gelman. She lives on Chicago’s Northwest Side with her husband and sons. Her previous novel, No Less in Blood, was published by Five Star in 2011.
Read more