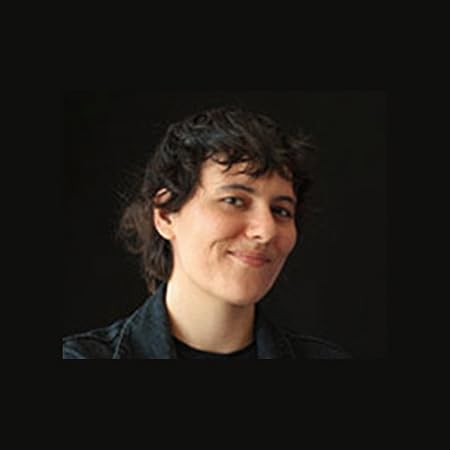 Shannon O'Malley is an advertising writer and urchin arts enthusiast in Oakland, CA. She conceived of GAY MEN DRAW VAGINAS with her friend Keith Wilson after watching him draw a vagina at a dinner, on a paper placemat.

She created APOCALYPSE CAKES as a 'zine which included 8 pages printed at a Kinko's and stapled at Shannon's ad agency. With urging from friends, she continued the project as a blog, photographed and co-produced by Keith.

Shannon's collaborator, Keith Wilson, is a filmmaker and artist based in San Francisco. His films have been exhibited at Sundance, the Berlinale, South by Southwest and the United States National Gallery of Art. He has an MFA in film production from the Radio-TV-Film Department at UT-Austin and grew up on a cul-de-sac in suburban Atlanta. 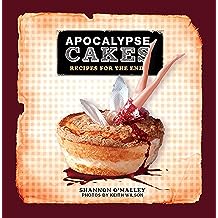 Apocalypse Cakes: Recipes for the End Jan 3, 2012
by Shannon O'Malley
( 21 )
$9.99
We are besieged with talk of crisis, meltdown, earthquakes, sink holes, global warming, bailouts, and more. Once you realize there's not a whole lot of time left, grab a Bundt pan and whip up your own scrumptious Fallen Angel Food Cake -- or one of the other 29 apocalyptic cakes in this irreverent cookbook -- and indulge in your final days. Each full-color dessert photograph is accompanied by a short hilarious description.
Read more
Other Formats: Hardcover