Maine-based writers Sharon Lee and Steve Miller teamed up in the late '80s to bring the world the story of Kinzel, a inept wizard with a love of cats, a thirst for justice, and a staff of true power. Since then, the husband-and-wife have written dozens of short stories, and twenty-two novels, most set in their star-spanning Liaden Universe®.

Carousel Seas, the concluding book in Sharon's Carousel trilogy (starting with Carousel Tides, and continuing in Carousel Sun) was published by Baen in January 2015.

Next up in the Liaden Universe® is Alliance of Equals, scheduled for hardcover publication on July 5, 2016.

All Lee-and-Miller, and Lee, novels (with the exception of work-for-hire Sword of Orion) are available as paper books, ebooks, and audiobooks.

Before settling down to the serene and stable life of a science fiction and fantasy writer, Steve was a traveling poet, a rock-band reviewer, reporter, and editor of a string of community newspapers. Sharon, less adventurous, has been an advertising copywriter, copy editor on night-side news at a small city newspaper, reporter, photographer, and book reviewer. Both credit their newspaper experiences with teaching them the finer points of collaboration.

Sharon and Steve passionately believe that reading fiction ought to be fun, and that stories are entertainment. 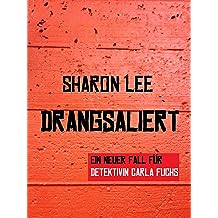 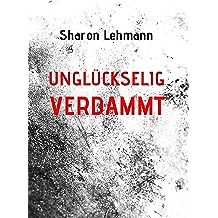 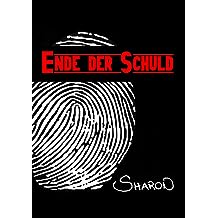 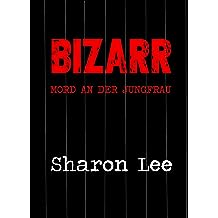 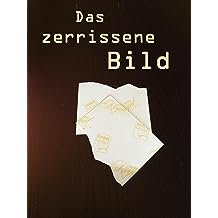