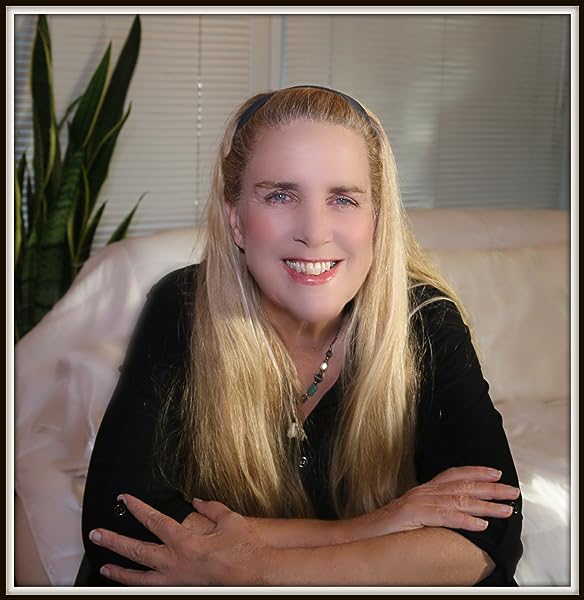 She Speaks Up!: The Jessie Butler Women's Poetry Contest Anthology Paperback – May 30, 2020