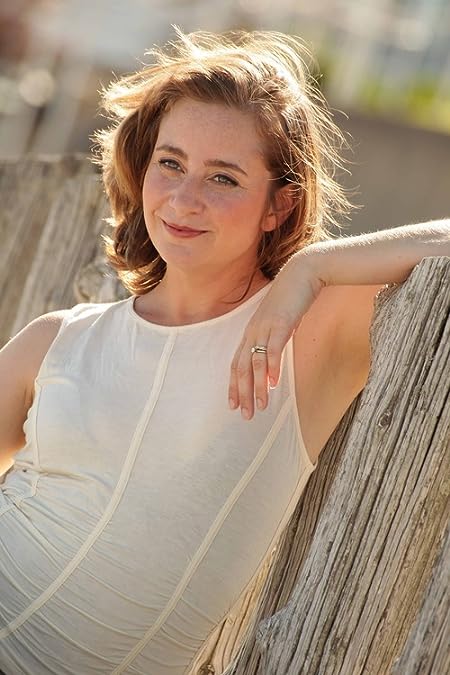 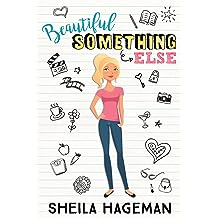 Lizbeth, an outwardly-confident but overly self-conscious thirty-year-old, is spurred on by her New Age friend, Janet, to trust the Universe and ask for what she wants in life—to land a starring role, lose five pounds and find herself naked with a man. The stars seem to be aligning for her, but not exactly in the way she meant.

A chance encounter with a film director at Grand Central Station may be her lucky break, but the New York City actress is blindsided when she is fired from her bill-paying waitress job, and she must decide where her true values lie. Should she take a position as a “pretend secretary” for a handsome, but holier-than-though chiropractor and healer with questionable morals to pay her rent?

While Chip Duncan woos a potential investor for his new healing center, he fights his romantic urges for Lizbeth. She finds herself falling in love with Chip’s caring, healing heart, but she’s equally frustrated by his greed and dishonesty.

Can Lizbeth resolve her body image issues and find a clear path to satisfaction in career and relationship? And will Chip realize in time that Lizbeth is the woman for him before he blows off her love?
Read more
Other Formats: Paperback 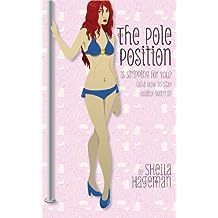 • Are high-end Gentlemen’s Clubs in the city as glamorous as you’ve heard?
• Will your local dive-club be dangerous and demeaning?
• Will you be expected to perform “extras” for the managers?
• Is leaving the stripping world as difficult as some say?

THE POLE POSITION does not try to convince women not to enter the adult entertainment business—it simply answers the questions most necessary to think about before deciding if stripping will be a healthy lifestyle choice.

THE POLE POSITION: Is Stripping for You? (And How to Stay Healthy Doing It) is a Decision-Making Guide and Self-Discovery Journal that will help women to further value their own identities through their quest to understand their motivations for stripping. For women interested in developing their own life narratives, they will explore how writing their lives and discovering their selves is all part of an ongoing process. The dots are connected between the bonds of body, beauty, and self with which all modern women struggle, so that readers may be able to look to themselves for answers to questions of identity.

Each of the 9 chapters is followed by ten questions for review with space to journal answers, which will help women explore their motivations, strengths, and possible weaknesses for survival in the business. 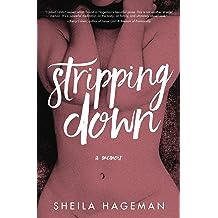 Stripping Down: A Memoir Dec 7, 2015
by Sheila Hageman
( 49 )
$7.99
“I feel the weight of the hammer from the dusty workbench in my sweaty palm and hit the padlock. My heart thumps in my bony chest. I listen for the humming sound of my mother’s car backing into the driveway. I hit again. I listen. The lock pops open.”

At twelve years old, everything changed for Sheila with the discovery of her estranged father’s porn collection. Found locked away in a corner of the basement, the glossy images ignite in her an unrelenting desire for attention and adoration. Now, reflections on her past as a stripper permeate her thoughts as she takes on the new roles of mother, caregiver and wife. While helping her baby daughter take her first steps, she nurses her mother through the final stages of breast cancer. This powerful and beautiful story is a moving meditation on a woman’s life through her body, motherhood and loss.

Spiraling through memories and torn between the woman she is becoming and the woman she has been, Sheila Hageman is continually Stripping Down.
Read more
Other Formats: Paperback