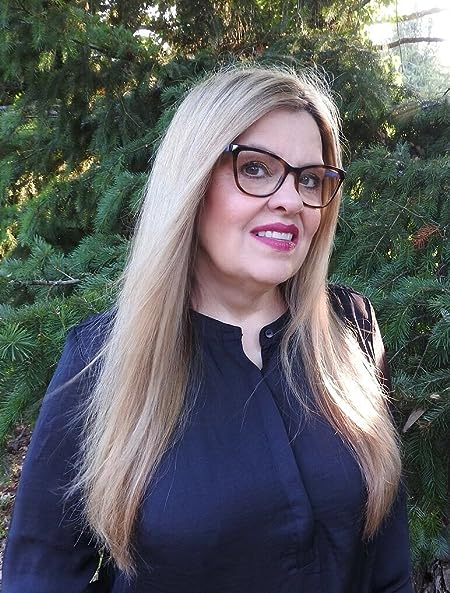 SHELLEY KASSIAN has been writing timeless love stories filled with romance or dark fantasy (romantasy) for more than twenty years, novels that include her recent beach read, A Sea for Summer. A history enthusiast, she’s traveled far and wide to explore secret gardens and medieval castles, having an avid interest in the Tudor period. Her prose has been described as “near rhapsodic,” “pitch perfect,” and “stylishly straightforward, rarely relying on complex turns of phrase.” Reviewers have said her narrative conveys “imaginative fantasy,” “fascinating characters,” and “refreshing romance.”

Shelley’s taken creative writing courses, holds board positions within professional associations, and retains a Professional Editing Certificate. Drawing on her expertise, she has mentored novice writers, but her passion comes alive while scribing her stories into novel-length fiction. Shelley shares her life with her husband, adores her adult children and three grand pups, and when not relaxing at her seaside cottage, lives in Calgary, Alberta, Canada. 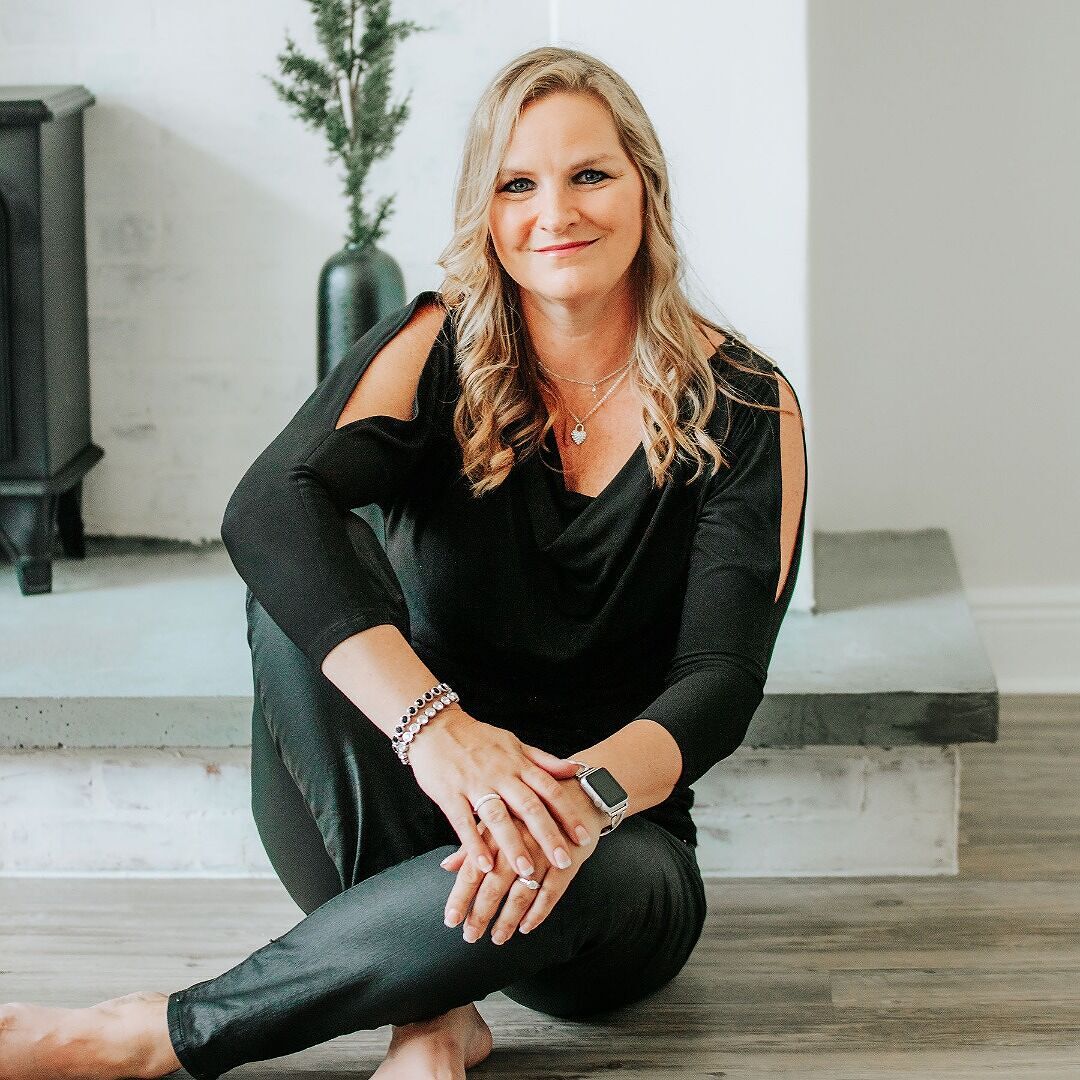 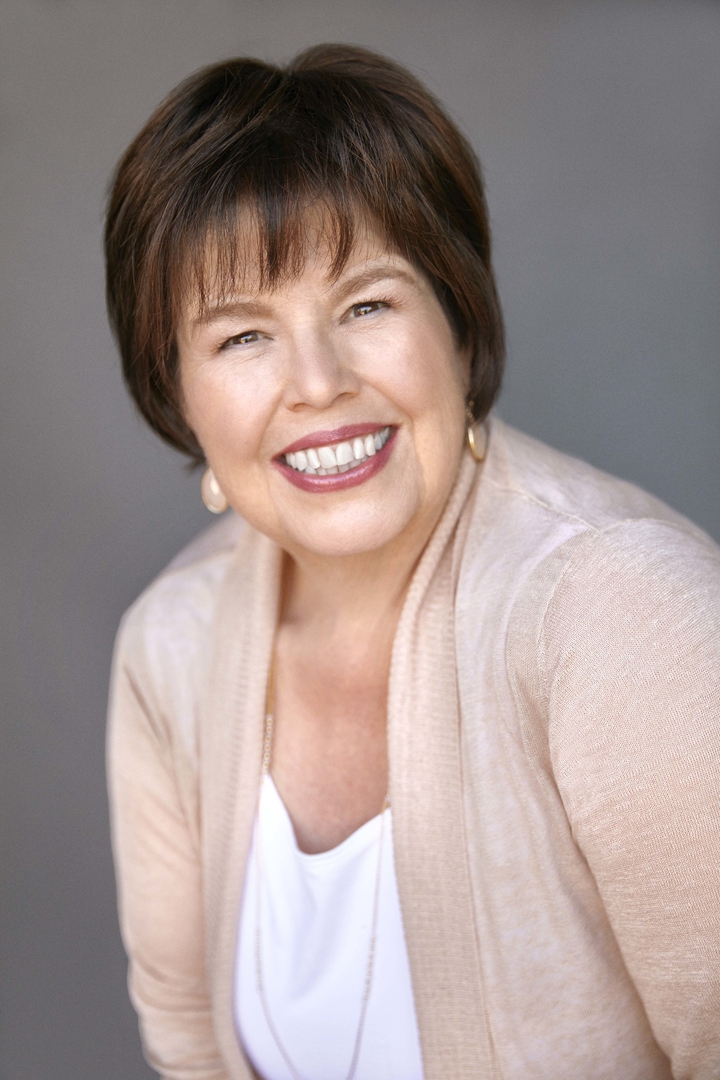 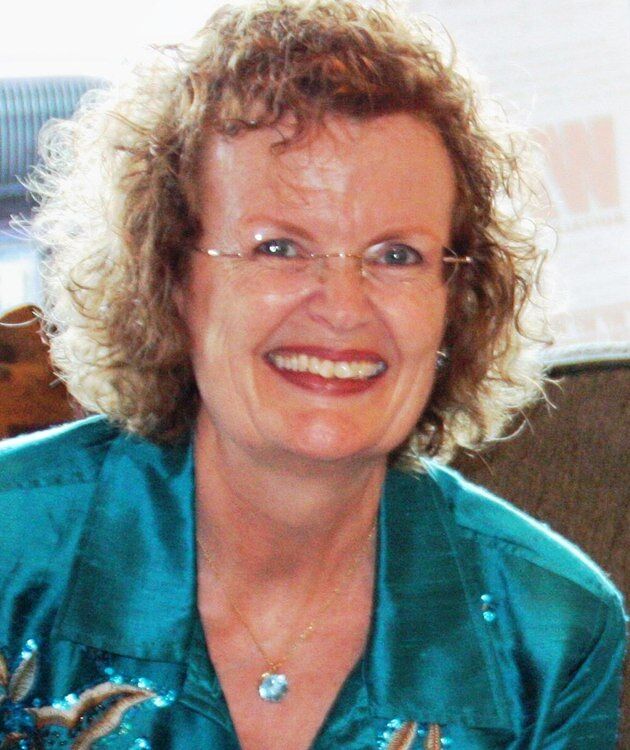 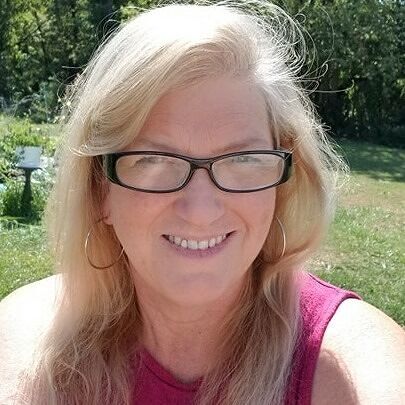 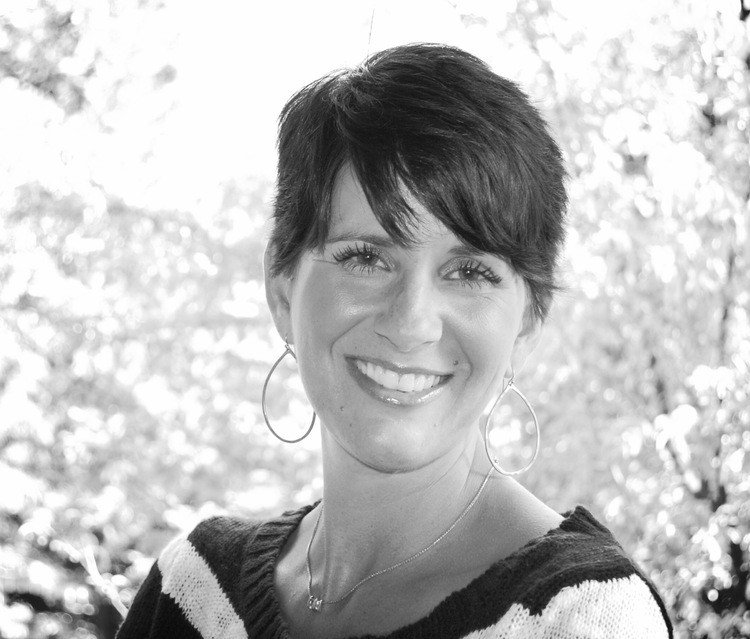 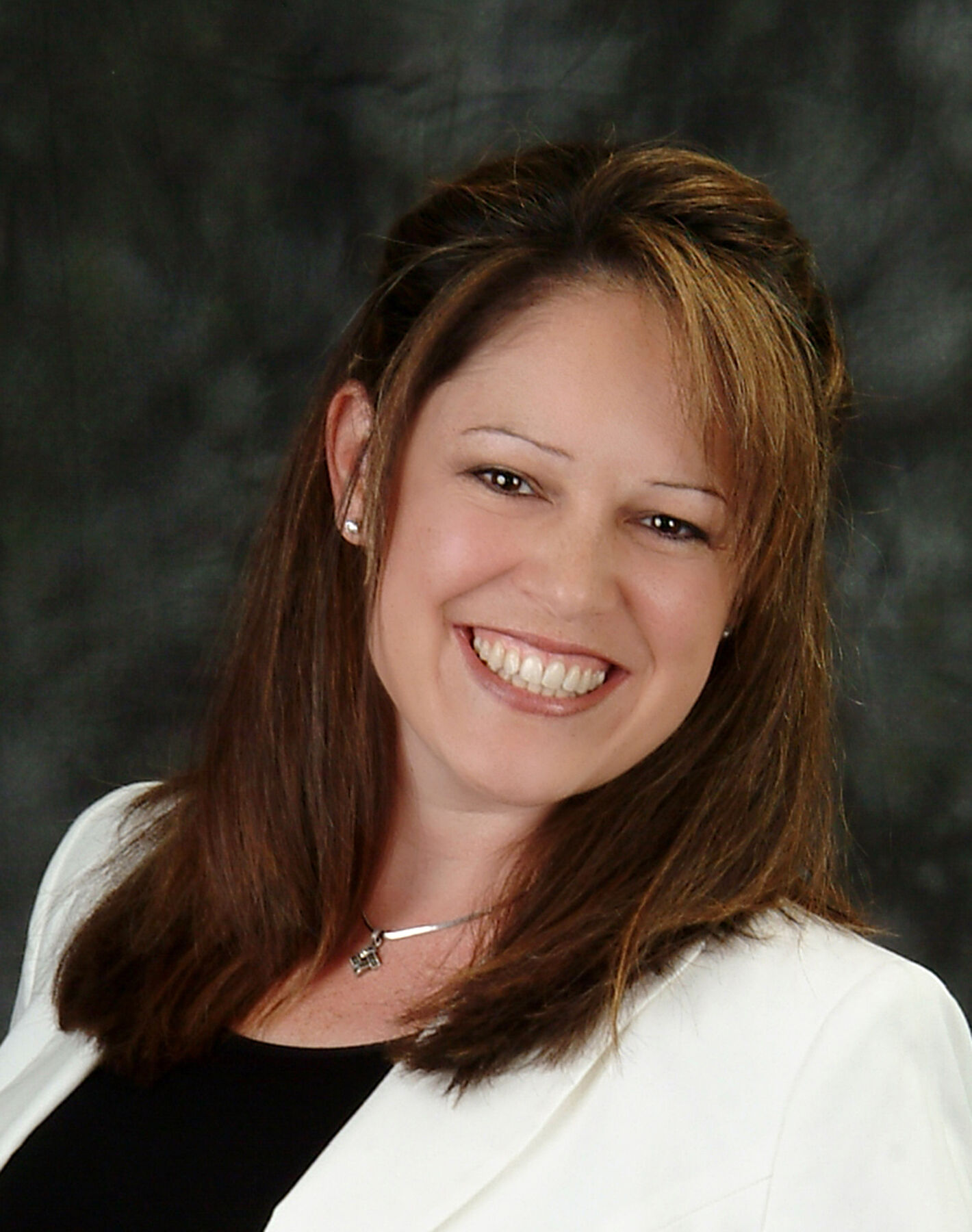 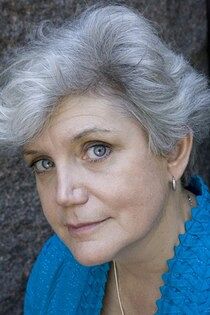 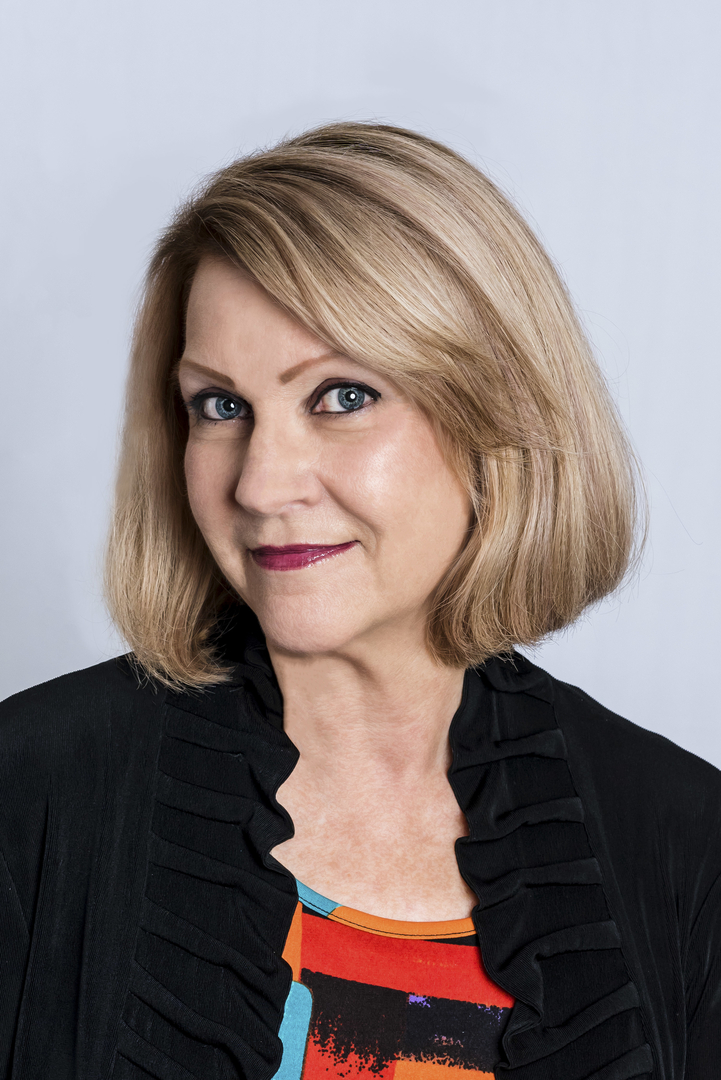 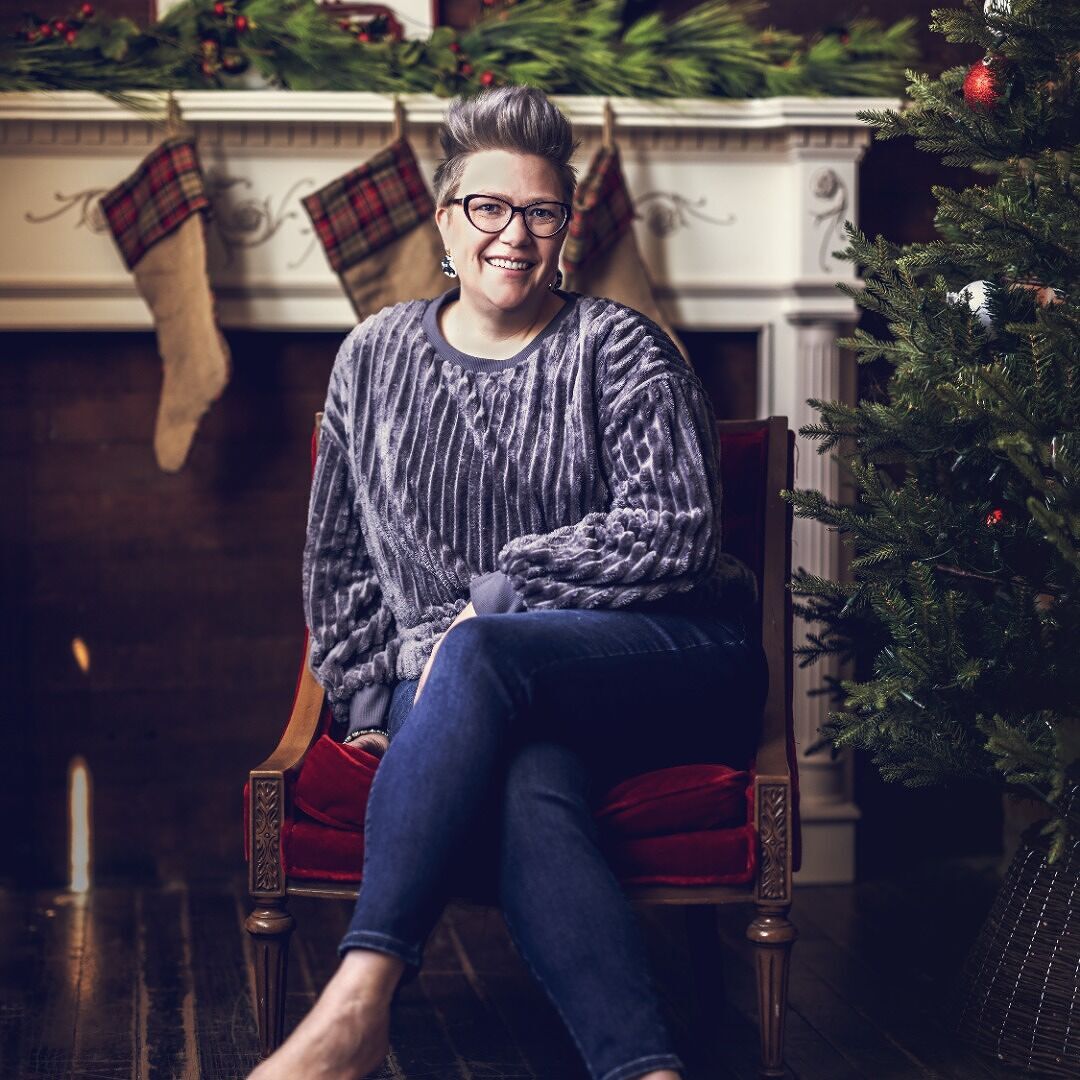 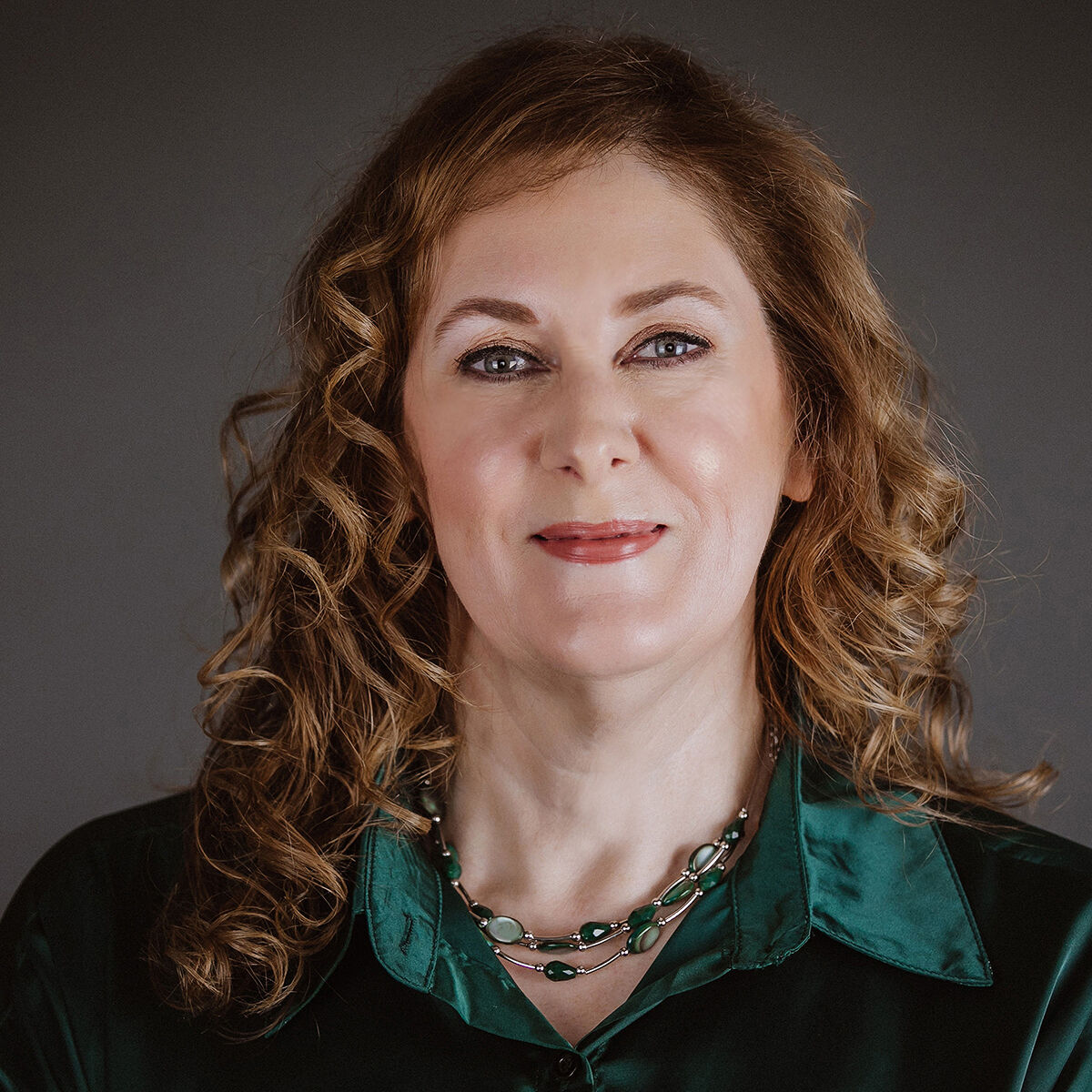 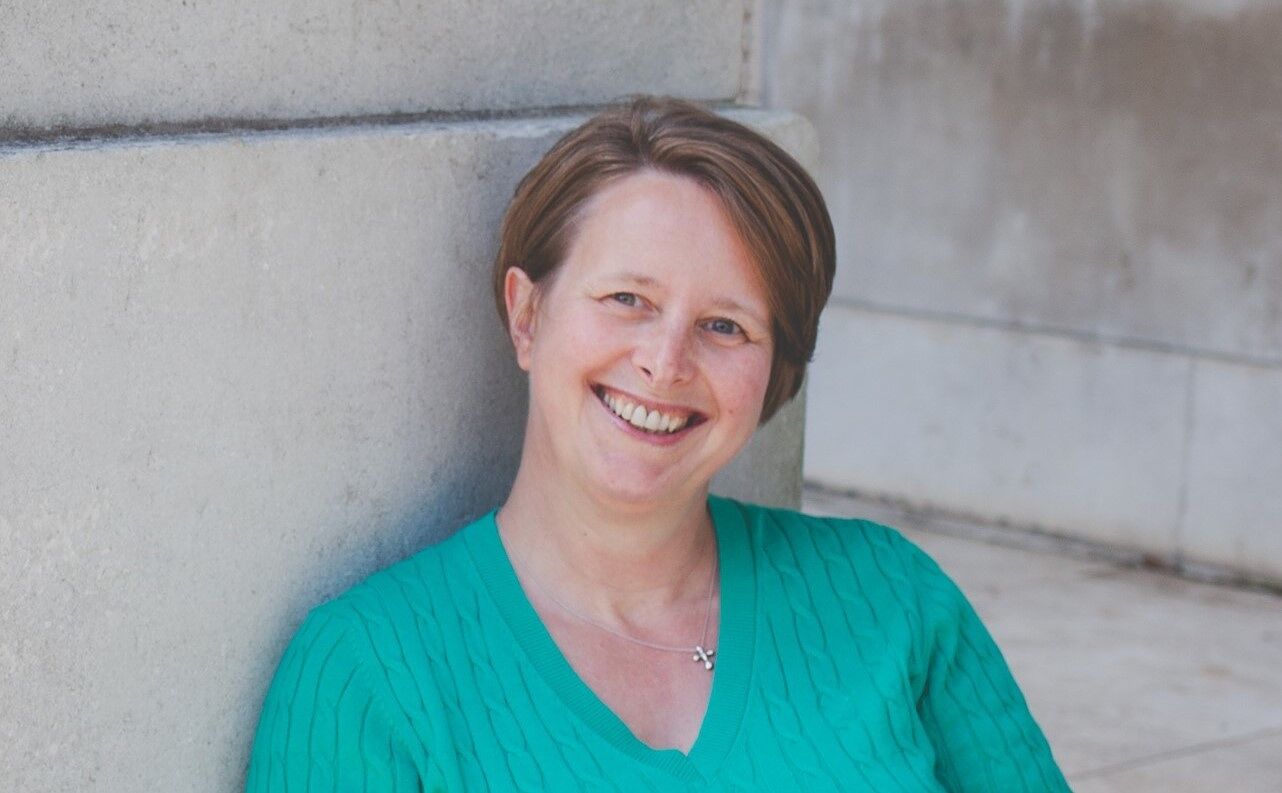 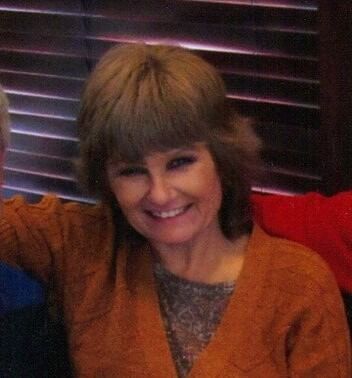 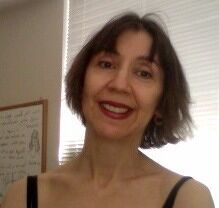 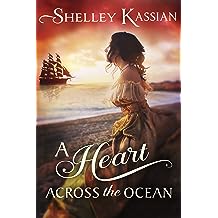 A Heart across the Ocean Feb 6, 2018
by Shelley Kassian
( 6 )
$3.99
Fate cannot escape its guilty charge. Should the truth be discovered, the night watchman could detain Madeleine Bourbonnais once more…

A ward of King Louis XIV, Madeleine escapes from a Parisian hospital by accepting the king’s dowry, which frees her to immigrate to New France and secure a husband. Given her past and her condition, she’s an unlikely candidate for the filles du Roi initiative, but when she arrives in the new world, she ashamedly accepts the admiration of a brave officer, hoping this handsome man could be the remedy for her misfortune.

A Captain in the Carignan-Salières Regiment and a second son, Julian Benoit would never inherit the family estate, so he travelled to New France to serve and protect the French colony from Iroquois conflicts. When his commanding officer forces the statute of marriage, he complies with the order and makes a vow to a pretty mademoiselle, but he’s ill-equipped for her hidden truth.

Will Madeleine accept the challenges waiting to be borne in the new world? Can Julian recognize that this is the woman he’s been waiting for, and take her deeper into his heart and the demanding life of the Canadian wilderness, or annul their marriage and send her back to France, gambling the lives of all involved?
Read more
Other Formats: Paperback 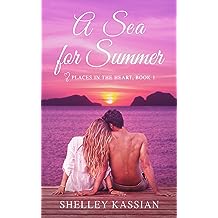 Friends have a strict no-spouse rule for significant others at their seaside retreat, but this year they break with tradition.

A pastry chef, Claire’s heart is breaking. Her marriage is crumbling, but her determined mother has a plan. Claire’s annual friends retreat morphs into a couple’s weekend to bring a husband and wife back together. The new couple experience at Daydream Island might be the key for a second chance at love.

A numbers guy, Peter understands he’s made mistakes and he’s not certain if his mother-in-law’s surprising, but welcome, intervention will change anything. The division between him and his wife has grown as wide as the ocean and therapy sessions might only create more distance. But if there’s hope of lessening the divide and rebuilding their life together, he’ll get down on his knees and make a plea with his heart.

Will Claire and Peter get beyond their pain and follow their hearts back to the love they once shared, or will this plan ruin what’s left of their marriage?
Read more
Other Formats: Paperback 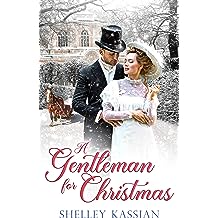 "Kassian is a brilliant storyteller and A Gentleman for Christmas yet another showcasing of her talents." —Samantha, Cat's Book Corner

Stir-it-up-Sunday only happens once a year, but a grandmother’s Christmas pudding doesn’t tempt Cecily’s appetite half as much as an appealing neighbor. Her deepest secret is safe until she whispers sugar plum nothings in her sleep, and awkwardly, someone overhears. A relationship doesn’t seem possible, but when it becomes apparent that their feelings are mutual, it’s not only class and social status hindering a relationship, but also one stubborn English father.

Logan Campbell, a skilled yet lowly veterinary surgeon, has a talent as an animal whisperer. Popular with the farmers and one English lady, his sentiments can’t administer common sense to the parental obstacle standing in his way. He’s willing to risk it all to secure his heart’s desire, even if it means singing in the church choir. But when a racehorse becomes seriously ill, the ensuing challenge tests his patience and skill. He’ll have to pull out all the stops to secure their future.

Does a veterinary surgeon have the practical knowledge to prevent a tragedy? Will a father accept his daughter’s heartfelt wishes? A Christmas carol and a little lady luck could make this season brighter.

For a limited time, you can purchase this novel, and seven more, for 99 cents in the anthology, Hugs, Kisses and Mistletoe Wishes: A Sweet Christmas Romance Collection.
Read more
Other Formats: Paperback 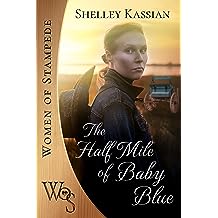 No family can conceal its past forever. When hidden keepsakes inside a suitcase reveal a Stampede legacy, a new generation risks history repeating itself…

After Kit Wheeler learns her family’s ranch has been threatened with foreclosure, she puts her former project manager skills to work to initiate a plan. Secrets are revealed, altering her objective and inspiring a wagon race laden with family conflict. To triumph, she requires a strategy. Her genius sister stages an auction and an attractive businessman scores the winning bid.

Gabe Bradshaw first glimpses Kit through the pages of the morning newspaper. Drawn to her evocative portrait and baby-blue eyes, the President of TarSan Oil proposes a strategy to champion her acquaintance. His motives might seem suspicious, but Kit understands his gameplay. What distance will a family go to save their ranch? What risks will a man and woman take to reach the finish line? The only question remaining is, will they secure the Half Mile of Baby Blue?
Read more
Other Formats: Paperback 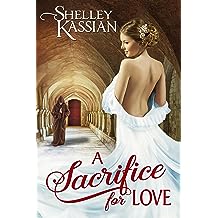 A Sacrifice for Love May 14, 2017
by Shelley Kassian, Ted Williams
( 1 )
$3.99
Reeling after the death of her father, Lady Sophia can’t accept the news she’s a bastard. Turning to the parish priest for support, she doesn’t suspect that someone has rewritten her social status. Shunned by society, and betrayed by her former fiancé, Sophia refuses to face further scandal. She depends on Mathias to see her through the nightmare her life has become, but their growing feelings cross the lines of propriety.

After a family tragedy, Mathias Rohland entered the priesthood for all the wrong reasons. When he meets Sophia, he sees the forbidden life he’s always wanted, but his commitment to the church, his vow of celibacy, and a familial promise made seem impossible to forsake.

Can Sophia overcome the wrongs done and learn the truth? Can Mathias cast off the shackles of his past and bear out a positive future? Sacrificing all for the woman he’s come to love.
Read more
Other Formats: Paperback 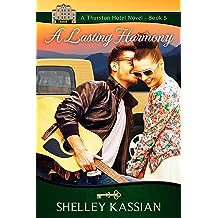 Fired from her music contract due to drug and alcohol addiction, Jade Carter relocates to Harmony to heal her heart and rethink an ailing career. But when she checks in at the Thurston Hotel, hoping for a second chance, not everything is as it appears. Taking pity on the singer’s dire situation, General Manager Ben Thurston hires her, but not in the way she expects. Jade is soon attracted to bartender Jason Knight, but will her turbulent history and tenuous actions challenge a future with him?

Jason left the corporate world behind to settle in the Rocky Mountains for a healthier lifestyle. When Jade Carter walks into his lounge and into his life, a love at first sight type of chemistry ignites between them. But when they’re photographed together in a compromising embrace, local media attention forces them into a show of commitment.

Is it just pretend? Or could it be more? Can Jason prove himself to be the knight in shining armor who provides the lasting harmony Jade needs?

This is Book 5 (warm) in the 10 book Thurston Hotel Series of sweet to warm, stand-alone, contemporary romance novels, connected by common settings, characters, and events.
Read more
Other Formats: Paperback