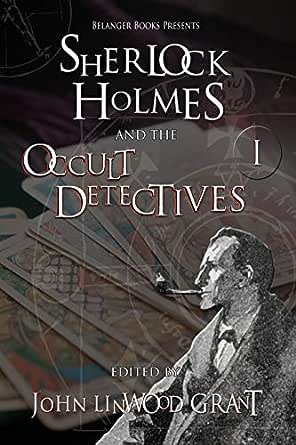 You've subscribed to The Great Detective Universe! We will preorder your items within 24 hours of when they become available. When new books are released, we'll charge your default payment method for the lowest price available during the pre-order period.
Update your device or payment method, cancel individual pre-orders or your subscription at
Your Memberships & Subscriptions
There was an error. We were unable to process your subscription due to an error. Please refresh and try again. 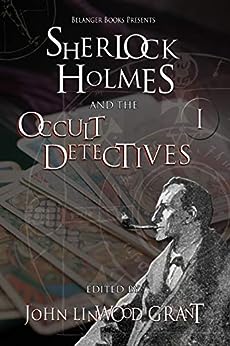 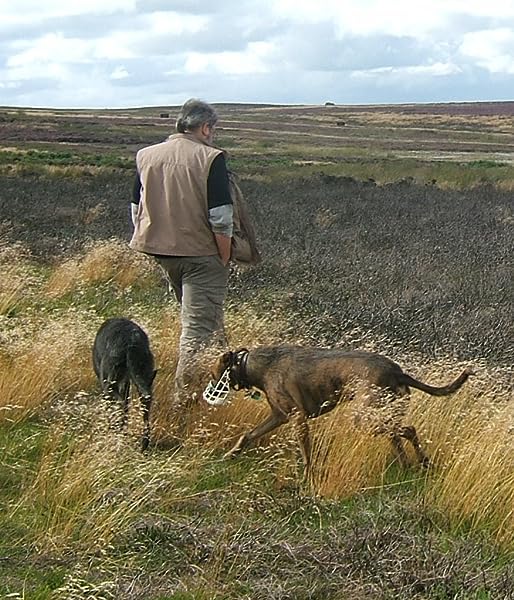 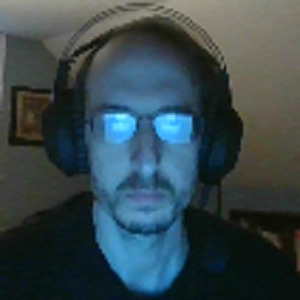 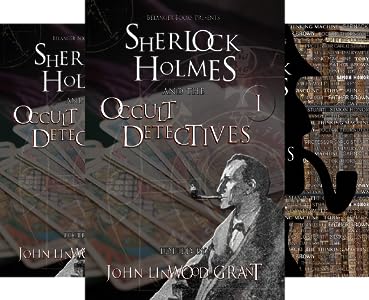 Sean Levin
5.0 out of 5 stars "No ghosts need apply"...or do they?
Reviewed in the United States on July 28, 2020
I've read a lot of Sherlock Holmes pastiches over the years, many of varying quality. A number of them have included outre aspects seemingly at odds with the rationalist tone of the Canon (ironic, considering Watson's literary agent's involvement with spiritualism in his later years). Some authors can pull off putting Holmes in supernatural or science-fiction situations, while others are less convincing. This anthology is one of the better examples of same I've read. Despite the occult aspects of many of the stories, Holmes remains flat-footed upon the ground (to use his own phrasing from "The Adventure of the Sussex Vampire). Several of the stories in this and the next volume team Holmes with other, less skeptical investigators, such as Bram Stoker's Abraham Van Helsing, Algernon Blackwood's John Silence, and Jessie Douglas Kerruish's Luna Bartendale, the first female occult detective in fiction. I'm a huge fan of crossover fiction, and I've read a number of stories teaming Holmes with other heroes from different media, including everyone from Father Brown to Hawkman (yes, you read that right...gotta love the Golden Age of comics), and these stories are fine examples of the trope. I am looking forward to reading Volume II, and following that the anthology SHERLOCK HOLMES AND THE GREAT DETECTIVES, which teams Holmes with more grounded sleuths, such as the aforementioned Father Brown and Frank L. Packard's Jimmie Dale, aka the Gray Seal.
Read more
Helpful
Comment Report abuse
See all reviews from the United States