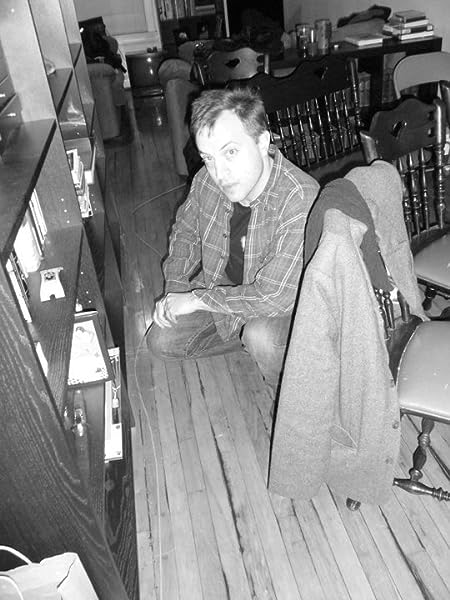 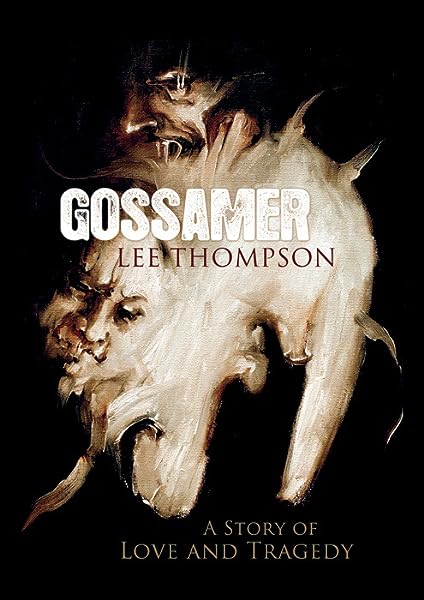 "There is a fine array of stories, but what is perhaps most striking is the high quality of the non-fiction pieces. The interviews, essays, and columns, are extremely well done. They are mini works of art in themselves." --Sheila Merritt, Hellnotes

Shock Totem is an American literary journal specializing in dark fantasy and horror. The debut issue was published on July 1, 2009. The publication's main goal is to promote and support new and established authors by focusing primarily on fiction, but also through nonfiction articles and interviews (called "conversations").

3.6 out of 5 stars
3.6 out of 5
13 global ratings
How are ratings calculated?
To calculate the overall star rating and percentage breakdown by star, we don’t use a simple average. Instead, our system considers things like how recent a review is and if the reviewer bought the item on Amazon. It also analyzes reviews to verify trustworthiness.
Top reviews

DED
4.0 out of 5 stars Another collection of solid fiction featuring top notch authors
Reviewed in the United States on September 15, 2016
Verified Purchase
There were two stories in this issue that featured cruel older brothers. In the first of these stories, "Beneath the Weeping Willow" by Lee Thompson, David is an autistic boy who struggles to comprehend how his condition puts a strain on his family. His older brother, Jacob, lets David know that he blames him. The story is told in second person POV, a risky move, but it pays off as Thompson instantly connects the reader and David. It makes for a powerful story.

The other cruel older brother story is "Dead Baby Day" by Michael Penkas. In this one, said older brother, Mark, sows the seeds of doubt in his younger brother's mind about the nature of his birth. It's classic older brother torture, sadistically implemented with confidence and menace, and Mark didn't have to lift a finger.

For the first time in ST, one of the contributors was also interviewed. Rennie Sparks of The Handsome Family. I learned that they're a band that a bluegrass band that specializes in murder ballads. Mrs. Sparks is the lyricist, and she explained how everyone assumed that it was her husband that wrote the lyrics. Her story, "Web of Gold", was a first person confessional written by a sociopath, about her days and nights living in underbelly of the city.

Another first personal confessional was "Playlist at the End". While the narrator hides in a closet afraid of being discovered, he explains how each of the songs in his ten-song playlist reminds him of important chapters in his life. For me, it was a fresh approach to this style of story. As such, you think the story is going one way and then, surprisingly, it turns.

"Full Dental" was funny. It shows what might happen in the workplace when political correctness is taken too far. "Weird Tales" offers an homage to H. P. Lovecraft on what the man may have been like.

The last two ghost stories are "Fade to Black" and "The Many Ghosts of Annie Orens". In "Fade to Black", Jaelithe Ingold tells the story of Sasha, who works at a cemetery offering "translator" services between the living and the dead. It isn't all about making peace with the passing of loved ones. Ghosts have their own agendas. This isn't Ghost Whisperer.

In "The Many Ghosts of Annie Orens", Annie is at a crossroads. Ghosts, both paranormal and those from memory, haunt her. She must find a way to deal with them all somehow if she's to carry on with her life.

On to the next issue.
Read more
Helpful
Comment Report abuse

Adam Cesare
5.0 out of 5 stars Shock Totem just keeps getting more impressive
Reviewed in the United States on January 24, 2012
Verified Purchase
Shock Totem 4 is the team's biggest and best collection yet. I say collection, not magazine. This is an important distinction. The term magazine would imply that ST is a periodical, but periodicals have shelf-lives. The bulk of each installment of Shock Totem is fiction--stellar fiction to be more precise--and fiction never goes stale.

My favorite selections of this consistently strong volume are Lee Thompson's melancholy oddity "Beneath the Weeping Willow" (which is narrated in second-person by its young autistic protagonist and never comes off as exploitative even given its difficult premise), "Playlist at the End" by Weston Ochse (which may be one of the very few serial killer stories that I've ever enjoyed, due in large part to its novel "playlist" structure and the sheer quality of the writing and characterization) and "Dead Baby Day" by Michael Penkas (a short-short story that perfectly captures what little jerks kids can be to each other). Also of note are the inclusion of some strong poetry ("Lobo" by Justin Paul Walters) and nonfiction ("Living Dead: A Personal Apocalypse" by editor K. Allen Wood, a true-life-horror story about watching a loved-one hitting bottom).

The paper edition is a sturdy digest-sized book (with numbered spine) and looks great on a shelf. The digital edition (which I picked up when the publishers offered it for free) is all the same fiction and poetry in an attractively-formatted file complete with a linked table of contents. Whichever one you pick up: you can't go wrong.
Read more
6 people found this helpful
Helpful
Comment Report abuse

Michael W.
5.0 out of 5 stars One of the most consistently high quality horror magazines
Reviewed in the United States on August 13, 2012
Verified Purchase
The title of this review carries the bulk of my five stars. Not only is Shock Totem consistently great, each issue is consistently varied. I'm all for magazines carrying a loose theme from issue to issue, but what impresses me more is that ST hits on a wide spectrum within each issue.

Tom Bordonaro's "Full Dental" brings twisted humor into the office. David Busboom's "Weird Tales" hits the sweet Lovecraft note with something HP rarely managed: brevity. Weston Ochse's "Playlist at the End" reminded me of Patrick Bateman as the boogeyman in the closet...in a good way.

A lot has been made of Lee Thompson's "Beneath the Weeping Willow," and the praise is certainly merited. There's nothing quite like a horror story that is both creepy and heartbreaking. It's a tough combo to pull off so flawlessly, and I'm hoping to see more horror in the years to come that touch on such emotional resonance. And it's that rare second-person POV that couldn't have been written any other way.

My personal favorite was "Web of Gold" by Rennie Sparks. Disturbing in a way that transcends disturbing. This is also hard to pull off.

All in all, a fantastic read. I've since gone back and read all 5 issues (including 4.5, the "holiday" issue), and I've yet to find a clunker. Highly recommended.
Read more
5 people found this helpful
Helpful
Comment Report abuse
See all reviews

The Grim Reader
4.0 out of 5 stars Great shorts
Reviewed in Australia on December 29, 2014
Verified Purchase
Love Shock Totem to death. Usually a five out of five read for me but two of the shorts just didn't float my boat this time. Don't be put off though. Different strokes for different folks.
Read more
Report abuse
See all reviews