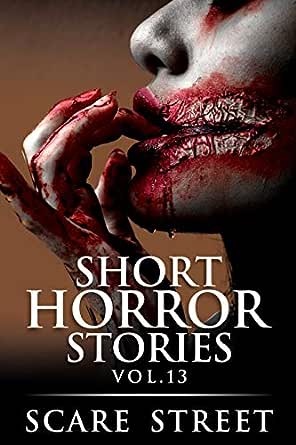 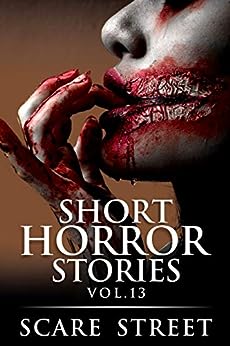 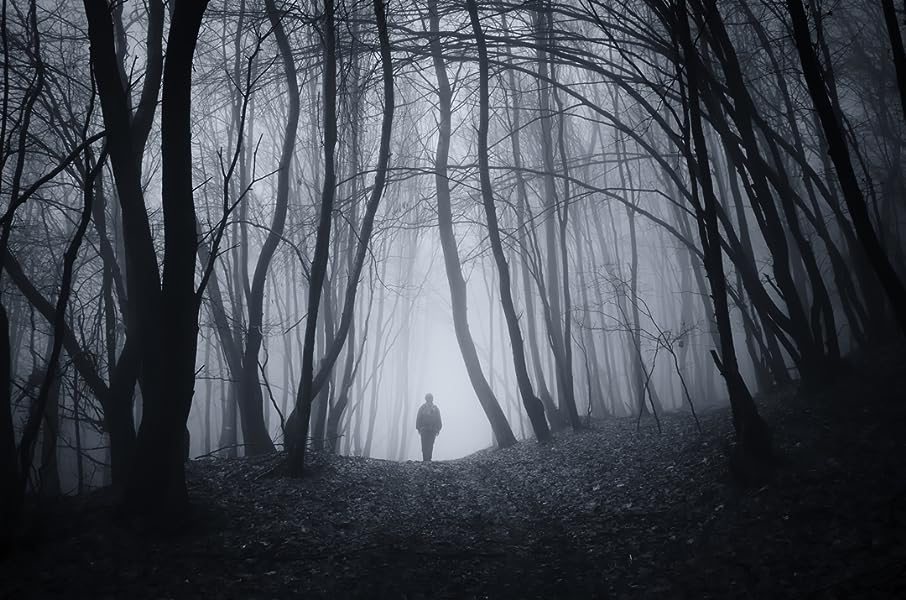 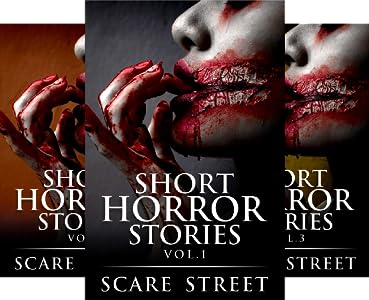 He remembered a story from several years earlier, the discovery of bones beneath a house being renovated. The bones were female, and they were old. The Nashua Police Department, the State Police, and members of the FBI's forensic laboratory all worked to help identify the victim. Gwen Bullock, according to research done by the local historical society, vanished on her twentieth birthday. The fact that she was discovered buried in what had once been her uncle's basement, along with multiple fractures to her chest and ribs, led the police to surmise that she had been murdered.

Perfect, Trevor sighed. Oh, absolutely perfect. How do I get you out of there, Gwen? How do I bring you home so you can help me?

Trevor walked down a little further, seeking some sort of way into the back of the mausoleum, and he found a row of blank panels, one of which was off and leaning against the wall.

Crouching down, Trevor examined the freed panel and the bolts which had held it in place. A smile settled onto his face, and he stood up. I can take the whole panel off and pull the coffin out. Her skull will be clean and ready to go.

A shiver of excitement raced through him as he hurried back to the office. He searched the office quickly, and in the bottom drawer of the desk, he found a toolbox. Trevor flipped through it, saw that all the tools he might need were there, and carried it back into the mausoleum. He whistled as he approached Gwen's plaque. Setting the toolbox down, he stood in front of the wall of names for a moment.

Thank you, he thought. You have no idea as to how important this is for me.

Squatting down, he flipped open the lid on the toolbox and dug out a large, flathead screwdriver. In a heartbeat, he was standing again and prying the covering off the first of the bolts.

By the time he reached the fourth bolt, he was sweating freely, and he had to take a step back and stretch his back. He was tired despite his excitement over figuring out how to get at the skeleton. Dropping the screwdriver back into the toolbox, Trevor looked at the different sockets and picked out a few, which appeared as though they might fit the bolts.

It took him almost ten minutes to find the proper socket, and it was buried on the bottom beneath several pieces of heavy grit sandpaper. He sucked at the knuckle on his thumb, blood seeping out of it from a cut he had received from grazing one of the many tools he had shoved aside.

The lights in the mausoleum went out.

Zain
4.0 out of 5 stars Delightful!
Reviewed in the United States on August 5, 2020
Verified Purchase
A delightful trio, as usual! All stories are by Ron Ripley. And all stories are about a cemetery.

In The Hanging Tree: Adrian is talked into visiting a cemetery, by his girlfriend, Laura. She tells him that witches were buried there hundreds of years ago.

Just For Fun: “Lance Delk didn’t need to rob anyone. He just liked to.”

Lance also likes to use a cemetery as his base for his operations as a thief. A true sadist, he gets a strong kick out of terrifying and tormenting anybody who is unfortunately walking by.

Trevor Brown gets a job working the late night shift in the cemetery. He secretly wants to steal a skull to help him in his new career as a voodoo priest.
Read more
Helpful
Comment Report abuse

Kindle Customer
5.0 out of 5 stars Exceptionally Scary!
Reviewed in the United States on March 13, 2020
Verified Purchase
All three stories in this volume are by Ron Ripley.

"The Hanging Tree": What a special--an exceptional--short story! Mr. Ripley's stories are always fine, but "The Hanging Tree" goes "above and beyond" in sheer horrific quality. If the implacability of this terror doesn't frighten you--well, I feel sorry for you.

"Just For Fun": A successful criminal practices his "trade" by hiding near cemetery gates, robbing and humiliating innocent civilians. This night, he chose the wrong cemetery.

"Late Night Studies": Excitingly terrifying, with the implacability of horror that Mr. Ripley delivers so skillfully. A young man with an ulterior motive takes a night shift security guard position at a local cemetery. Certain aspects of this story when revealed may be upsetting to sensitive readers .
Read more
Helpful
Comment Report abuse

Crystal
5.0 out of 5 stars Creepiness at it's finest.....
Reviewed in the United States on April 5, 2020
The Hanging Tree means just that...... I am a sucker and read these short horror stories at night since I am a full time student studying Medical Billing/coding Administrative Assistant Specialist...... and all I can say is I had nightmares about the trees for a week. Good read----- but beware of the trees that are out to getcha!

Just for Fun isn't what it seems, neither is meeting your match at the cemetery----- as they say Karma is a witch with a capital B and what goes around comes around.

Late Night Studies is enough to give you shivers down your spine with the study being the cemetery and dead spirits......enough said!

Well written :) Give me more. Thank you to all the contributors and all of Scare Street.
Read more
Helpful
Comment Report abuse

David A. Bates
5.0 out of 5 stars Another winner from Scare Street.
Reviewed in the United States on March 14, 2020
In this volume of short stories, Ron Ripley examines what can go horribly wrong while trying to perform misdeed in cemeteries, especially in crypts or mausoleums.
A young man discovers too late that his girlfriend is much more than she let on when they visit an old graveyard. A man attempting a crime meets his untimely demise in a particularly nasty way. A wannabe voodoo practitioner gets his just desserts when he attempts to acquire a skull to begin his practice.
Ron Ripley demonstrated his usual high quality of writing with this volume. He never seems to run out of original ideas for scary stuff. I hope these short but gripping books keep coming forever.
Read more
Helpful
Comment Report abuse

Katie Sutliff
5.0 out of 5 stars Another great collection
Reviewed in the United States on March 13, 2020
Ron Ripley has done it again, another great collection of short stories. Who knew so much could go on in cemeteries! All three stories revolve around a cemetery. The first involves a young couple who we learn aren’t in the best of relationships, how bad will it go though? The second a petty thief gets more than he bargained for during his last robbery. And the last a young night shift worker finds true terror in the night! A must read for paranormal lovers everywhere!
Read more
Helpful
Comment Report abuse

willee
5.0 out of 5 stars Cemetary Love
Reviewed in the United States on March 15, 2020
I absolutely love this short story series only complaint to short always want more and hate when they end. No favorites this time all 3 were great and involved cemeteries with vivid imagination. 1st Hanging Tree Adrian choose the wrong girlfriend/witch 2nd Just for Fun robber gets justice and 3rd Late Night Studies a security gets more than he bargained for. Highly recommend if you want quick horror shorts, keep them coming.
Read more
Helpful
Comment Report abuse

Brenda Casto
5.0 out of 5 stars Cemetery scare
Reviewed in the United States on March 24, 2020
The common thread with each of these three short horror filled stories is that they take place in a cemetery. Each story was very well written, filled with enough spine chilling moments to keep me turning the pages. The ghosts in each story had their own agenda. What a fantastic way to sample each authors writing! Fans of horror stories are going to enjoy this one, but anyone looking for an unputdownable book that will provide chills are going to enjoy it too. The entire collection are too Mitch short stories!
Read more
Helpful
Comment Report abuse
See all reviews