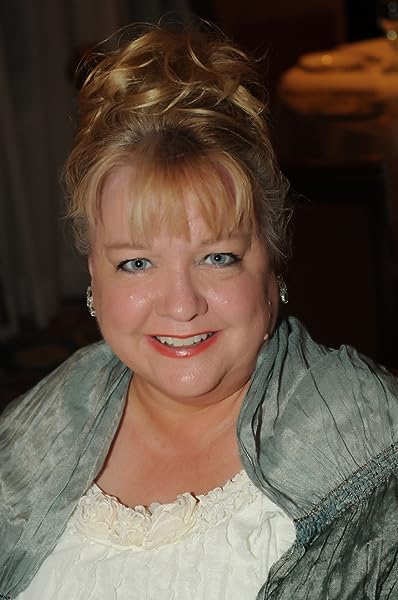 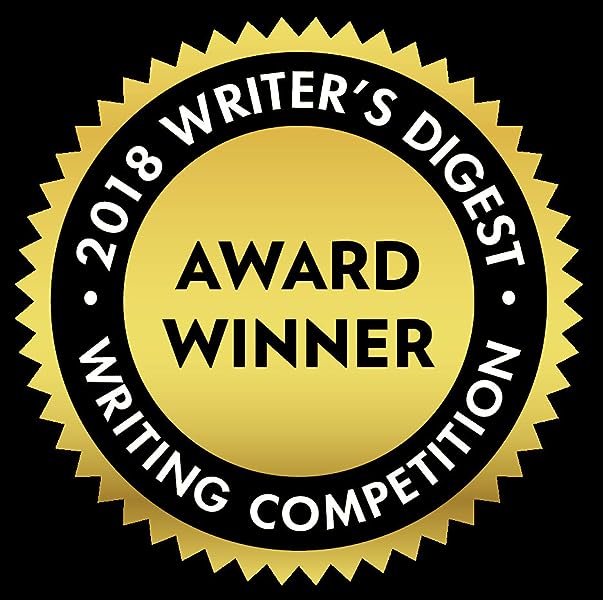 by Susan Cheeves King (Compiler, Editor)
4.8 out of 5 stars 3 ratings
See all formats and editions
Sorry, there was a problem loading this page. Try again.

The Amazon Book Review
Book recommendations, author interviews, editors' picks, and more. Read it now.
Tell the Publisher!
I'd like to read this book on Kindle

E. V. Sparrow
5.0 out of 5 stars Inspirational and enjoyable
Reviewed in the United States on April 1, 2020
These inspirational stories are short and easy to read. Great to use as a daily devotional.
Read more
Helpful
Report abuse

Linda T.
4.0 out of 5 stars Short and Sweet---like it says
Reviewed in the United States on February 16, 2018
I recieved this collection of short writings as a gift. I have enjoyed reading and sharing the various writers expresions of their passion for words.
Read more
One person found this helpful
Helpful
Report abuse
See all reviews
Back to top
Get to Know Us
Make Money with Us
Amazon Payment Products
Let Us Help You
EnglishChoose a language for shopping. United StatesChoose a country/region for shopping.
© 1996-2022, Amazon.com, Inc. or its affiliates