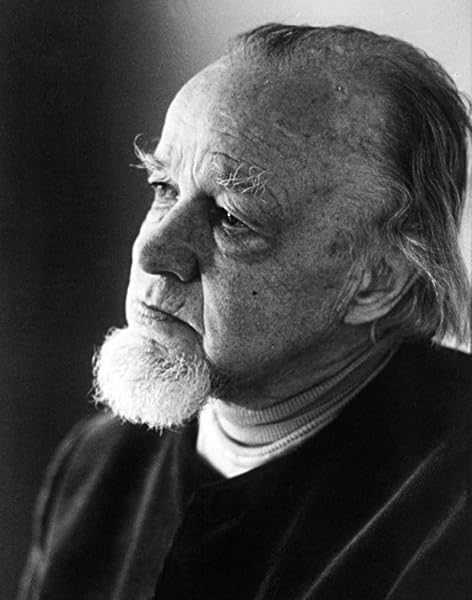 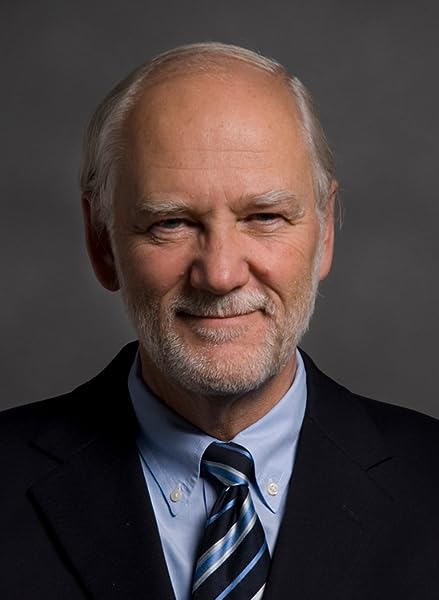 How Should We Then Live?: The Rise and Decline of Western Thought and Culture (L'Abri 50th Anniversary Edition) Paperback – Special Edition, March 3, 2005

"This is a modern-day classic, one of Schaeffer's books that awakened me to how biblical truth affects all of life."
―Charles Colson, Founder, Prison Fellowship and the Colson Center for Christian Worldview

"How Should We Then Live? was produced by a genius who cared about the battle of ideas. It's also the book I still recommend to students for a quick overview of 'the rise and decline of western thought and culture.' Schaeffer brilliantly takes readers from ancient times through the Renaissance, Reformation, and Enlightenment, then discusses the breakdown in philosophy and science and moves on to art, music, literature, film, and much else besides."
―Marvin Olasky, Editor in Chief, WORLD Magazine

"Go to any evangelical Christian gathering . . . and ask twenty people the simple question: 'What single person has most affected your thinking and your worldview?' If Francis Schaeffer doesn't lead the list of answers, and probably by a significant margin, I'd ask for a recount."
―Joel Belz, Founder, WORLD magazine

Francis A. Schaeffer (1912–1984) authored more than twenty books, which have been translated into several languages and have sold millions globally. He and his wife, Edith, founded the L'Abri Fellowship international study and discipleship centers. Recognized internationally for his work in Christianity and culture, Schaeffer passed away in 1984 but his influence and legacy continue worldwide.

Lane T. Dennis (PhD, Northwestern University) is CEO of Crossway, formerly called Good News Publishers. Before joining Good News Publishers in 1974, he served as a pastor in campus ministry at the University of Michigan (Sault Ste. Marie) and as the managing director of Verlag Grosse Freude in Switzerland. He is the author and/or editor of three books, including the Gold Medallion-award-winning book Letters of Francis A. Schaeffer, and he is the former chairman of the Evangelical Christian Publishers Association. Dennis has served as the chairman of the ESV (English Standard Version) Bible Translation Oversight Committee and as the executive editor of the ESV Study Bible. Lane and his wife, Ebeth, live in Wheaton, Illinois.

Page 1 of 1 Start overPage 1 of 1
Previous page
Next page
Pages with related products. See and discover other items: culture and values, media ethics