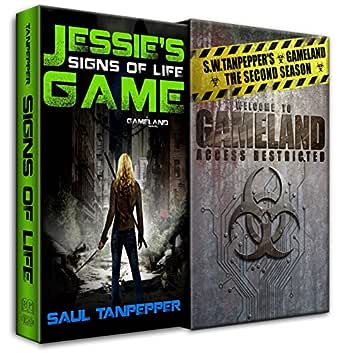 You've subscribed to S.W. Tanpepper's GAMELAND! We will preorder your items within 24 hours of when they become available. When new books are released, we'll charge your default payment method for the lowest price available during the pre-order period.
Update your device or payment method, cancel individual pre-orders or your subscription at
Your Memberships & Subscriptions
There was an error. We were unable to process your subscription due to an error. Please refresh and try again. 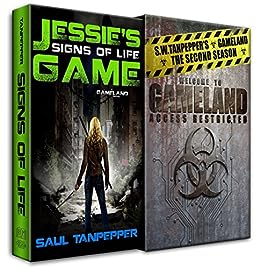 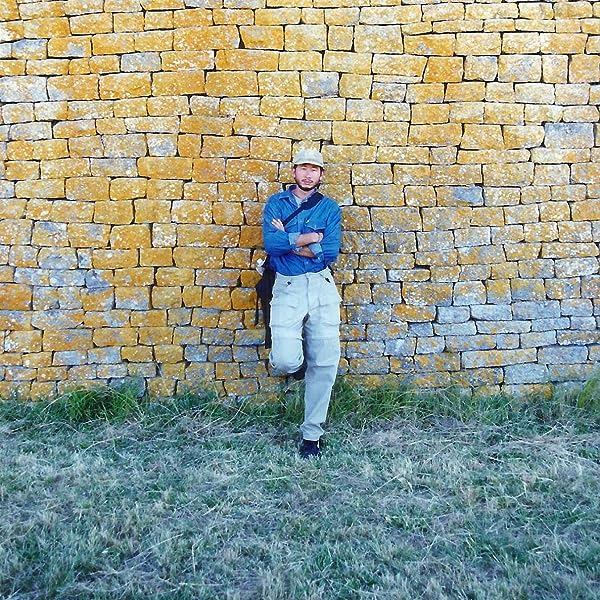 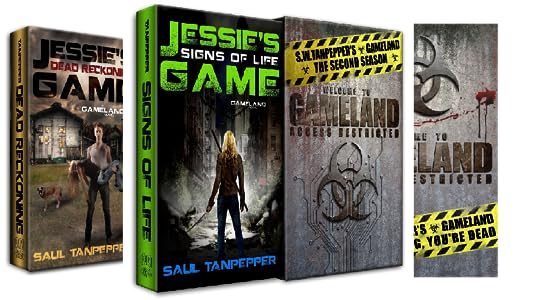 Saul writes in several speculative fiction genres, including horror, cyberpunk, biopunk, and straight science fiction. A former Army medic and trauma specialist, he earned a PhD in molecular biology and genetics; his works are heavily informed by these past experiences. Saul spent his formative years in a century-old house overlooking the Erie Canal in Upstate New York. He shared an attic room with all manner of creatures, not all, he is convinced, flesh and blood. After several years spent overseas and working his way to executive positions in biotech, he returned to his true passion of storytelling. He now writes full time from his home in the San Francisco Bay Area. He continues to be haunted by a variety of creatures, including a wife, kids, three dogs, three cats, twenty chickens, a wayward rooster, and one very grumpy possum. They are all flesh and blood. Except for the possum, which he's sure is the reincarnated spirit of Jack Torrance. Visit him at tanpepperwrites.com Subscribe to be notified of new releases and exclusive deals at tinyletter.com/SWTanpepper --This text refers to the paperback edition.