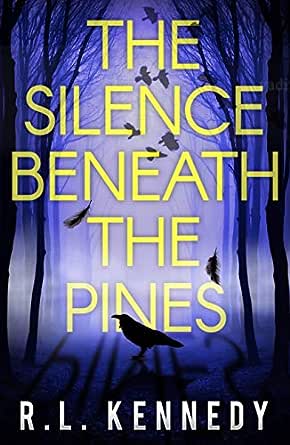 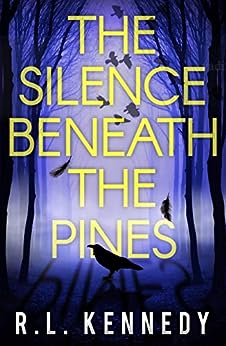 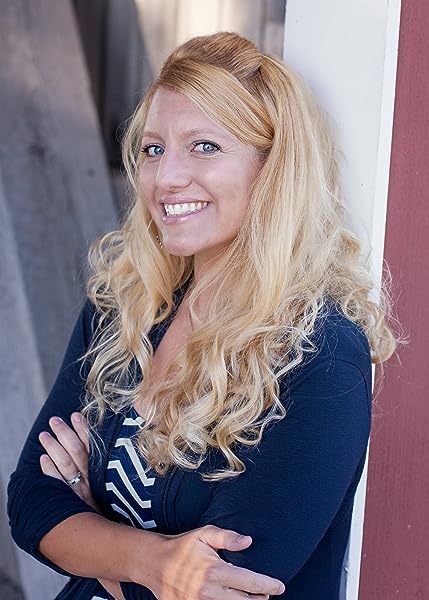 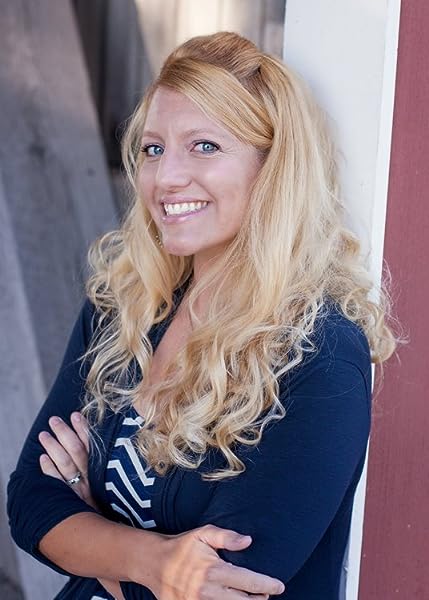 The Silence Beneath the Pines Kindle Edition

4.7 out of 5 stars
4.7 out of 5
20 customer ratings
How does Amazon calculate star ratings?
Amazon calculates a product’s star ratings based on a machine learned model instead of a raw data average. The model takes into account factors including the age of a rating, whether the ratings are from verified purchasers, and factors that establish reviewer trustworthiness.
Top reviews

Jill
5.0 out of 5 stars Engaging from beginning to end!
Reviewed in the United States on November 11, 2019
Verified Purchase
Gripping, creepy, and twisty turvy! Reading it on my kindle app in the dark was a big mistake because I was so creeped out, but I couldn’t put it down, anyway! Really kept you wanting to read just one more chapter, all the way to the end. Hoping for another look into what’s going on in the Galena woods!
Read more
Helpful
Comment Report abuse

Lane Johnson
5.0 out of 5 stars I loved it!
Reviewed in the United States on July 28, 2019
Verified Purchase
What a good read! I’d like to say I’m pretty smart but I didn’t see that one coming....which part? Read it and see for yourself. Thanks for another good book Randi!!
Read more
Helpful
Comment Report abuse

coccotoro
4.0 out of 5 stars Creepy Psychological Thriller
Reviewed in the United States on July 7, 2019
THE SILENCE BENEATH THE PINES is a psychological thriller by author Randileigh Kennedy. I made a mistake by reading this book in the evening, constantly looking over my shoulder as the book was so dark and creepy.

An innocent childhood game where not every kid makes it home before dark… safe and sound. Delainey Court, an unwelcome girl who wanted to join the group, never returned home! It was just a prank!

In a heavily wooded area in the Sierra Nevada Mountains, remote area near Lake Tahoe, six kids met up most nights after dinner and after school was out for the summer, to play games in the woods. They called themselves the “Psycho Six” (Hailey-9, Jake and Ethan-11- year-old twins, Nicki-Hailey’s best friend, Mya and Alex) and range in ages from nine to twelve.

It was an unspoken rule that all of their adventures in the woods remained their secret!

They never told anyone about what they had done…just an innocent childhood game.

Twenty years later, Hailey Walker returns home, after the break down of her marriage, with her eight-year-old son, Bennett, to move in with her parents…and the memories come flooding back. It still haunts her. All the secrets. All the lies.

Hailey and her son are being watched…and Hailey has prohibited her son to play in the woods…but does he listen? And then her son disappears. Has the monster come back?

This eerie story is narrated by Hailey and is full of mystery and suspense with a surprise ending.

Many thanks to the author and the TBC Reviewer Request Group (FB) for my digital copy.
Read more
Helpful
Comment Report abuse

booklover
TOP 1000 REVIEWER
4.0 out of 5 stars Has The Monster Returned?
Reviewed in the United States on June 27, 2019
Many thanks to the author / TBC Reviewer Request Group (FB) for the digital copy of this Psychological Thriller. Opinions expressed here are unbiased and entirely my own.

Twenty years ago, a small group of youngsters calling themdelves the Psycho Six, went into the woods to play. It was normal for the kids to play here, but on this one night, one of the children never got home. The kids never told what happened ... the part they played in the disappearance.

Following a nasty divorce, Hailey and her 8-year-old son are back in her hometown. She had left 10 years earlier and never looked back.

Being one of the children in the woods that night, she still feels guilt. All the secrets ...all the lies ...

Her son is tormented by a man peeking into his windows. Shadows on the ceiling form the image of a boy. Hailey can feel eyes watching her every move. She has forbidden her son to play in the woods ... but we all know how little boys are.

And when her son disappears, her first thought is .... is the monster back?

Told in Hailey's voice, this is well written filled with suspense and mystery. Everyone has secrets ... everyone lies. The last few chapters had me biting nails and holding my breath. What an ending!
Read more
Helpful
Comment Report abuse

jen72
4.0 out of 5 stars Chillingly Surprising
Reviewed in the United States on May 20, 2020
This book was on my TBR for a while now so I decided to take the plunge. The first few chapters I stopped-started, putting it down to read or do something else as it wasn't really catching my interest. But I kept reading and was sucked in with the story and the need to see where it was going. I am so glad I picked it back up again and persevered as this is a hidden gem of creepy little mystery stories. I enjoyed not being able to guess where the story was going, I loved the way I felt creeped out and ... watched. The ending was a bit abrupt and I'm left with a few unanswered questions and is the only reason I'm giving it 4.5 and not 5 stars. Overall I enjoyed the story very much.
Read more
Helpful
Comment Report abuse

Ryan
5.0 out of 5 stars Gripping story
Reviewed in the United States on June 10, 2019
I really enjoyed this. It's one of those you can't put down, and you only find those every once in a while. Hopefully the author makes her bacon on this and it spreads around like HPV in a nudist colony. Many kudos to you, R.L. Have a cookie and celebrate.
Read more
One person found this helpful
Helpful
Comment Report abuse

Claire S
4.0 out of 5 stars Well worth a read
Reviewed in the United States on July 8, 2019
I really enjoyed this book. I found that I kept wanting to read just one more chapter. I was really invested in the characters and I cared about what happened to them. Well worth a read.
Read more
Helpful
Comment Report abuse

Susan Wallace
4.0 out of 5 stars A very good read.
Reviewed in the United States on July 10, 2019
The silence beneath the pines by R.L Kennedy.
A very good read. Creepy in places. It gets a little slow too. But the ending i was on the edge of my seat. I hope there is more to come. 4*.
Read more
Helpful
Comment Report abuse
See all reviews from the United States

Michael Hingston
5.0 out of 5 stars Drew me in and held me
Reviewed in the United Kingdom on November 20, 2019
Verified Purchase
Spooky, well-written and thought-provoking. A nice contrast between the darkness of the story and the warmth of the writing.
Read more
Helpful
Sending feedback...
Thank you for your feedback.
Sorry, we failed to record your vote. Please try again
Report abuse