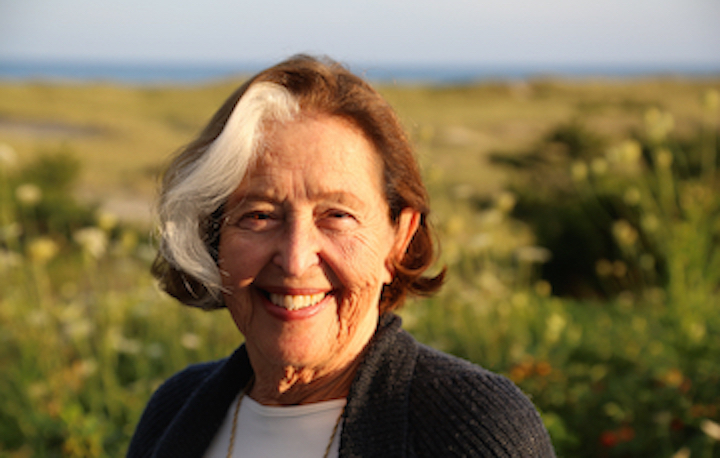 In Silence: Growing Up Hearing in a Deaf World Hardcover – September 1, 1990

This autobiographical tour of the world of the deaf is conducted by the hearing offspring of a deaf couple. At the center of Sidransky's chronicle are Benny and Mary, the parents whose busy hands speak the rich language of Sign. Although their deafness caused Sidransky discomfort as a schoolgirl in Brooklyn and the Bronx, family life was filled with caring and laughter. Mary and Benny reveled in their daughter's ease in the hearing society, she drew from them and here pays homage to their spirit and to the signing that allowed them all such astonishingly rich and powerful communication. Sidransky, an advocate of signing who lectures about the deaf, cites the "great mystery that resides within the crucible of hands." For the hearing, the book helps demystify the world of the deaf. First serial to Reader's Digest; Literary Guild selection.
Copyright 1990 Reed Business Information, Inc.

Sidransky grew up in New York, the daughter of two deaf parents. This is her memoir and, most of all, her warm and loving tribute to the two very special people who were her parents. Her first memory, she tells us, is the memory of a word signed by her mother, Miriam, the word for "baby." Her father, Ben, worked as an upholsterer and believed that "the finger of God" was in his own fingers as he worked and as he signed. When she started school, Ruth was put in a class of retarded children because her language skills were so poor. Her mother, always full of pluck, stormed into the principal, who wisely recommended that she buy a radio so that Ruth could listen to spoken English. "If there were a way, if I could, I would write this book in sign language. I cannot," writes Sidransky, now a journalist who lectures extensively on the deaf. She has succeeded remarkably, however, in transferring the grammar and cadence of signing to the printed page. Very highly recommended.
- Marcia G. Fuchs, Guilford Free Lib., Ct.
Copyright 1990 Reed Business Information, Inc.

"If there were a way, if I could, I would write this book in sign language." Ruth Sidransky was born in 1929, a hearing child of deaf parents; her first language is sign language. In Silence looks back at a childhood full of lush conversations told with hands that become gentle, funny, forceful, lucid. Her mother asks if colors have sound and Ruth, persuasively, gives them sound. Then her mother admits "To say truth, I never believe colors have noise, but nice to think so." Her father, Daddy Ben, instills a love of life in his daughter; his questions make her laugh, think, and learn. Lying on the grass in Central Park he doesn't believe Ruth when she signs the earth doesn't talk. "I deaf like old shoes, hear nothing. Not you. You listen. Learn earth's speech." She listens and understands: "He knew the earth's song and lifted me into its music." This is a story of living in two worlds - the hearing and the silent - and being a voice in both, of a home rich with love though financially poor, and of a religion that provided spiritual meaning, yet did not allow Ruth's father to have his bar mitzvah in the temple. Throughout her story, Ruth Sidransky gives us new perspectives of both sign and vocal language. -- For great reviews of books for girls, check out Let's Hear It for the Girls: 375 Great Books for Readers 2-14. -- From 500 Great Books by Women; review by Holly Smith
Read more