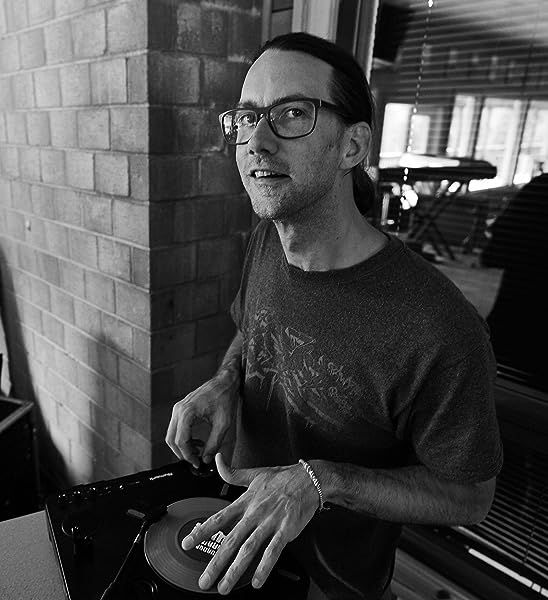 by Mr Steven James Pratt (Author)
5.0 out of 5 stars 1 rating
See all formats and editions
Sorry, there was a problem loading this page. Try again.

Acting as project director of the non-profit ‘John Sinclair Foundation’, managing events, publications, albums, websites and other resources to help preserve and promote over 57 years of artistic output. Steve acts as executive producer and DJ on radiofreeamsterdam.org an internet radio station that is specialised in Blues, Jazz &amp; Reefer music. John and Steve collaborated on the critically acclaimed album ‘Mohawk (2014), and Steve can be heard on cuts from his latest release ‘Beatnik Youth (2017).

Steve contributed to 'Sun Ra: Interviews and Essays (Headpress 2011), and wrote the introduction to 'It's All Good: A John Sinclair Reader’ (2016). Steven is currently editing his second 'mixed media' novel, and a collection of short fiction, and the second volume of the cannabis Coffeeshop Journal, for release in (2018). Steve recently published Fly: selected poetry, Big Chief: Getting High With John Sinclair And The Fly, Silent But Dudley: Black Country Blues, Sounds Fly: Music Writing, Spore Of The Words, Cannabis Coffeeshop Journal 2017, Fly On The Tale Of The Tribe: A Rollercoaster Ride With Robert Anton Wilson. Visit www.flyagaric23.com for more.