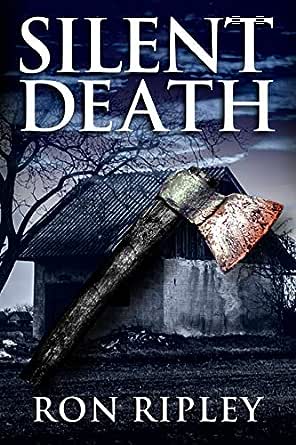 You've subscribed to Haunted Village Series! We will preorder your items within 24 hours of when they become available. When new books are released, we'll charge your default payment method for the lowest price available during the pre-order period.
Update your device or payment method, cancel individual pre-orders or your subscription at
Your Memberships & Subscriptions
There was an error. We were unable to process your subscription due to an error. Please refresh and try again. 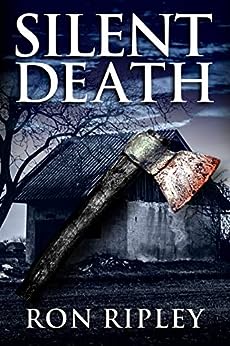 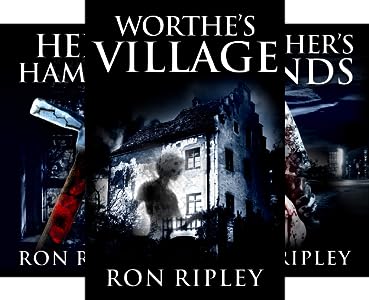 The idea of safety was an illusion Marcus no longer suffered from.

He stood on the cobblestone street, the houses dully lit by the gas lamps on either side. Above him, the night sky was exceptionally clear, the temperature still cold, although it felt slightly warmer against his face.

Is it really, though? he wondered. Can it be, with so many of the dead wandering the confines of the Village?

He looked beyond the gate, to where a portion of the new fence stood. It was tall, nearly twice the height of the current iron fence. While only a small section had been erected, Marcus had no doubt it would soon encompass the entirety of the Village.

There won't be any breaks in that fence, he thought grimly. The knowledge was disheartening, serving to remind him of his status as a prisoner. Then, a far more bitter realization crowded into his thoughts.

How will we get to Alex?

Marcus let out an exclamation of surprise, jerking around and nearly tripping over his own feet.

Kimberly laughed and shook her head, swinging her hatchet back and forth.

"Oh man," she said, snickering, "that was good. I bet I almost killed you with that one, huh?"

"No duh," she said, rolling her eyes. "Kind of why I asked you where he was. You're as dumb as my parents were. Where is he?"

"Who?" she asked frowning, then she laughed again. "No, I'm just messing with you. I know who Worthe is. He's an idiot. Too bad he's got the little kid. Alex is nice. Kind of saves me the trouble of killing him, though. What about your other buddy?"

"Timmy?" Marcus asked coldly, his eyes darting from the dead teen to the front door of 114 Broad.

"He is," Marcus said, not bothering to lie.

"Cool," Kimberly said, nodding. "It'll be easier to kill you both there."

"I'm sure it will be," Marcus responded evenly.

She smiled at him, an act which made her both attractive and frightening in the same instant. Laughing, she asked, "You don't think I can get to you in your house. Well, news flash, I can get you anywhere I want."

Kimberly lunged forward, swinging her hatchet with both hands. Marcus stepped in close, thrusting his fist through her while ducking beneath the blow. She screamed at him for a split second, then the hatchet grazed him across the small of his back as it fell toward the ground. He hissed at the pain and overcame the urge to inspect his back as he went shambling to 114 Broad.

He had gone only a dozen steps before she reappeared behind him, shrieking at him. Dead Huron warriors appeared in the street, racing past Marcus. He risked a glance back at her and saw she was engaged in battle with the Indians.

Marcus reached the house a second later and went barreling inside, propping a chair against the door before he staggered back toward the couch.

The door rattled in its frame for a long time, and when Kimberly finally stopped, she spoke in a soft, sweet voice which penetrated the wood.

"I'm not going anywhere, you know," she said sweetly. "I'll be back. Maybe later tonight. Maybe in the morning. Don't worry, though, Marcus. I'm definitely coming back. You get some rest, and I'll see you soon."

Kimberly laughed and passed by the window a minute later, swinging her hatchet lazily as she wandered back toward her house.