You've subscribed to Lee Campbell! We will preorder your items within 24 hours of when they become available. When new books are released, we'll charge your default payment method for the lowest price available during the pre-order period.
Update your device or payment method, cancel individual pre-orders or your subscription at
Your Memberships & Subscriptions
There was an error. We were unable to process your subscription due to an error. Please refresh and try again. 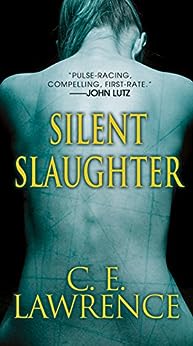 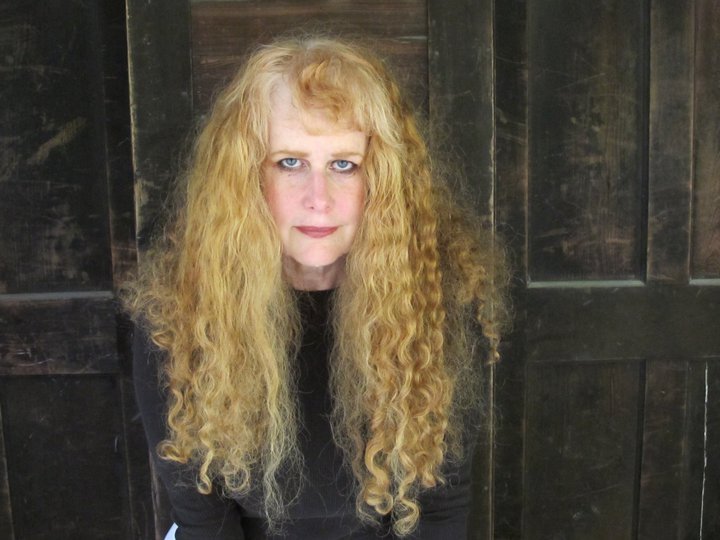 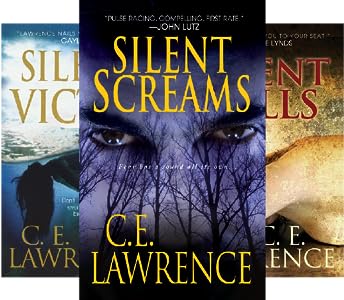 C.E. Lawrence is the author of over 13 novels and novellas. Her published works include Silent Screams, Silent Victim, Silent Slaughter, Silent Stalker, and Silent Kills. Lawrence is also a playwright and her works have been performed at such venues as The Players Club, Alleyway Theatre, and the Byrdcliffe Theatre. A graduate of Duke University, Lawrence now teaches at New York University. --This text refers to an out of print or unavailable edition of this title.

4.3 out of 5 stars
4.3 out of 5
36 global ratings
How are ratings calculated?
To calculate the overall star rating and percentage breakdown by star, we don’t use a simple average. Instead, our system considers things like how recent a review is and if the reviewer bought the item on Amazon. It also analyzes reviews to verify trustworthiness.

Mark Smallwood
5.0 out of 5 stars The best one yet
Reviewed in the United States on October 1, 2013
Verified Purchase
The CE Lawrence series about NYPD profiler Dr. Lee Campbell continues with Silent Slaughter, which I think is the best yet. In this story, the antagonist is a clever, smart killer who goads Campbell, Butts, and Kreiger and finally, takes the fight to them. It's a very engaging story with a solid rising suspense. In this book, we are also introduced to two new characters: Gemma, a more appropriate and lively love interest for Lee and one who is more integral to the overarching subplot than his previous girlfriend was; and Jimmy Chen, an old friend of Lee's who is also a detective. Jimmy is a very funny guy and is able to lighten up Lee a bit, compared with his general humorlessness in other books in the series. Additionally, Lawrence has pared down Chuck Morton and his wife Susan's roles significantly, which helps the pacing of the novel considerably, in my opinion. The focus on the crimes and the antagonist were foremost in this book, along with some forward motion on the subplot that runs through all the books. I'm looking forward to reading what Lawrence does in the next title--with luck, she'll get us more involved in finding out what happened to Lee's sister.
Read more
2 people found this helpful
Helpful
Report abuse

Mz Paws
5.0 out of 5 stars Well done! Great Read!
Reviewed in the United States on February 9, 2013
Verified Purchase
Creepy and sinister serial killer challenges police profiler Lee Campbell in ways that leave him and his colleagues at NYPD scrambling to keep up with the mathematical clues only a genius would understand. Clever plot, wonderful descriptions of NYC, some hauntingly lovely winter scenes, believable, interesting characters, and very well researched -- this author knows her police procedure, music, math, poetry, psychopathology and everything in between inside and out! This is a thriller in every sense of the word (you won't be able to put this book down!), with a sympathetic lead character who is battling his own demons. Can't wait to read the next book in this exciting series! C.E. Lawrence delivers an intelligent, fast-paced thriller. A+++!!!
Read more
2 people found this helpful
Helpful
Report abuse

Eileen S
5.0 out of 5 stars Great Suspenseful Read
Reviewed in the United States on August 31, 2015
Verified Purchase
I read this book in two nights - I just kept turning pages into the wee hours of the night because I wanted to know what happens next. I love how human and vulnerable the protagonist (Lee Campbell) is. He plays well with Detective Butts, and they're a very believable team. The sub-plots give Lee dimension and we can easily believe his feelings. The Professor is a worthy antagonist and provides a tension filled atmosphere. He's brazen, confident, and a truly evil person. I held my breath in the final scenes of the book and now look forward to reading another one of the series.
Read more
Helpful
Report abuse

C. White
4.0 out of 5 stars Good story line
Reviewed in the United States on December 7, 2012
Verified Purchase
This is the 2nd book I have read by C. E. Lawrence and while I enjoyed the story line, I found the lead character so depressing I was almost ready to go on medication myself. I enjoy knowing what a character is feeling and this author does a great job of getting you inside the head of the lead here. The writeup to me, beefed up the suspense a bit, but overall it was a very good read.
Read more
2 people found this helpful
Helpful
Report abuse

Linette
5.0 out of 5 stars Loved all five C.E.Lawrence books!
Reviewed in the United States on April 9, 2013
Verified Purchase
Have now read all C.E.Lawrence mysteries - - - have enjoyed ALL five of them! I like her descriptions of characters and locations. I especially like her ungruesomeness (is that a word?) in spite of her graphic titles. Good, fast, can't put it down read.
Read more
2 people found this helpful
Helpful
Report abuse

Stefanie Stolinsky
5.0 out of 5 stars Page turner smooth; ultra exciting
Reviewed in the United States on October 22, 2012
Verified Purchase
C. E. Lawrence is a wizard at creating a dark, shadowy protagonist in Lee Campbell who's personal life fuels his search for killers as well as his demons inside. This Lee Campbell one is my favorite, although that's saying something, because I couldn't put down the last three Silent books. Get it, read it, enjoy it. You won't believe the plot twists and the clever, clever climax. Enjoy. Stefanie Stolinsky, author COUNTERFEIT LOTTERY.
Read more
2 people found this helpful
Helpful
Report abuse

Jaci
4.0 out of 5 stars A good read
Reviewed in the United States on May 18, 2015
Verified Purchase
I really enjoy this man and his demons. I feel he is a real person his storys always keep me guessing
Read more
Helpful
Report abuse

Mrs Anne Harper
4.0 out of 5 stars Good read
Reviewed in the United Kingdom on July 28, 2013
Verified Purchase
I do like the books I have read by C.E. Lawrence and wish he would write a bit quicker. Looking forward to the next one.
Read more
Report abuse
See all reviews