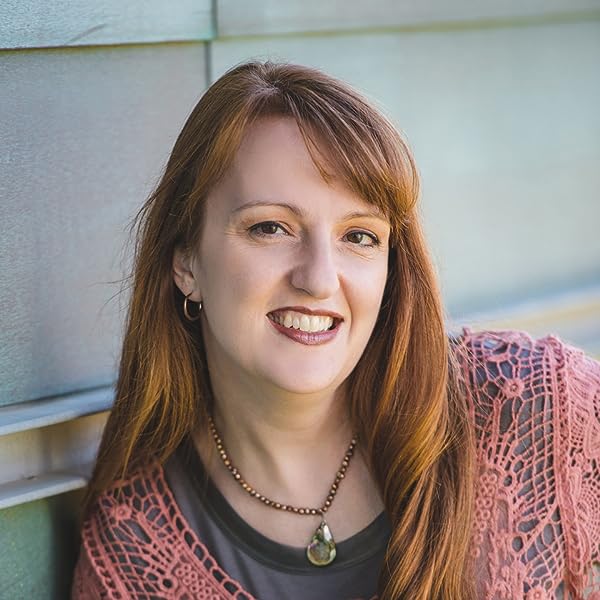 Gr 6–9—In 1897, two American debutante cousins, Louisa Neulander and Dacia Vreeholt, travel to Europe to visit their mothers' family in Romania. Their relatives, the Florescus, turn out to be shapeshifters with three possible forms; the claw (wolf); the wing (bat); and the smoke (mist). Dacia and Lou receive their powers from domineering clan head Lady Ioana. She demands they use their abilities to aid a descendant of the Dracula family, suave Prince Mihai, to overthrow the Romanian crown. Lou and Dacia team up with Johnny and Theo, members of an ancient society, to stop the attack and break free of their coercive relatives. Unresolved questions leave room for a sequel. George's novel has just enough history, fantasy, and romance to suit a range of readers. Although less dense, this work has a similar feel to Patricia Wrede and Caroline Stevermer's "Cecilia & Kate" novels (Harcourt), mixing magic and manners. Most readers will intuit that Prince Mihai is too perfect to trust. However, Dacia and Lou gather strength from each other in less obvious ways. Some secondary characters are not fleshed out, but may play larger roles in future installments. The theme of familial obligation suits the historical period with its emphasis on appropriate behavior and socially acceptable marriage-making. Sprinkle in the Romanian setting and magical female empowerment, and there's more than enough to keep readers' attention. VERDICT Proper debutantes and snarling wolves? A winning combination for most libraries.—Caitlin Augusta, Stratford Library Association, CT

"This is a powerful tale of transformation, both physical and emotional." - VOYA

"The Romanian setting, with its opulent estates amid the Carpathian wilderness, offers a perfect backdrop to this clash between high society’s customs, family loyalty, and supernatural powers." - BCCB

“In a clever reworking of the Cinderella story, George once again proves adept at spinning her own magical tale.” ―Booklist on PRINCESS OF GLASS

“. . . a well-realized and fast-paced fantasy-romance that will find favor among fans of fairy tales, feisty heroines, and dashing young men . . .” ―Booklist on PRINCESS OF THE MIDNIGHT BALL

“A rich and engaging novel.” ―Kirkus Reviews on PRINCESS OF THE MIDNIGHT BALL

Jessica Day George is the author of the New York Times bestseller Wednesdays in the Tower and the rest of the Castle Glower series, as well as the Twelve Dancing Princesses series and Dragon Slippers series. Originally from Idaho, she studied at Brigham Young University and has been a movie store clerk, a bookseller, and a school office lady before becoming a writer. Jessica lives in Salt Lake City, Utah, with her husband, their three young children, and a five-pound Maltese named Pippin who often makes cameo appearances in her books.