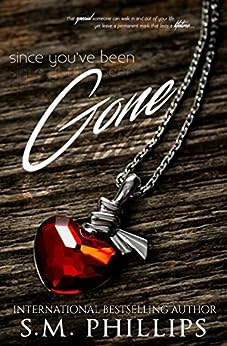 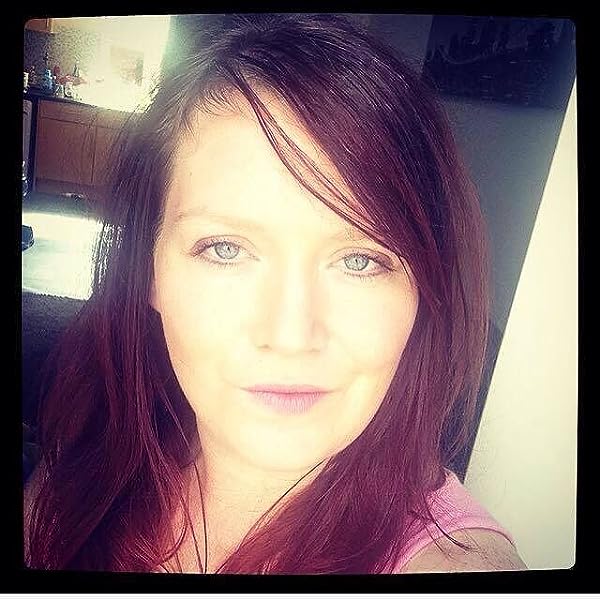 Since You've Been Gone Kindle Edition

Terra oenning
4.0 out of 5 stars Great second chance story
Reviewed in the United States on October 17, 2016
Verified Purchase
Wow what a great second chance book. I absolutely love this story and felt lucy pain but true love will always find a way back to each other.
Read more
Helpful
Report abuse

I loved every second that Jake & Lucy spent together… I only wish I could’ve seen more development in their relationship to understand why their feelings for one another were so intense at the end of the story. Their time at the beach was fun & eventually heated (YAY!) & every kiss & touch they shared was sweet… I just needed more of those kinds of things.

The setting of the book was cool & gave off a young, carefree vibe, which was a nice breath of fresh air. Plus, it provided a great setting for first love. The only thing I didn’t love there… Freaky Fran. I just didn’t get that chick & she was in a good chunk of the story. I like the idea of a wild & crazy-a** roommate but crap… She needed a good smack or two upside the head with a frying pan or something!

Thank gods for Hannah. Too bad she wasn’t Lucy’s roomie throughout the book! I would’ve loved getting the chance to know her more. Very happy she played a part in Lucy’s happily ever after.

I think this book could've used another run-through with an editor. There seemed to be lots of misused & missing words, which made the story a bit choppy for me at times.

Would’ve loved to have gotten more together time between Jake & Lucy at the end (at least an epilogue) but I’m pleased as punch that they got a second chance at love with one another. :)

bunny banes
5.0 out of 5 stars A Very Heart Warming Second Chance Romance
Reviewed in the United States on October 19, 2016
Yay, finally! I've been so excited to read this book. Thank you so much Steph for the ARC. It's really worth the wait. I love this book so much that after reading the first chapter, there was no way to put the book down. I just had to find out what happened to Jake and Lucy.

I love how the story was played out. It started with the present then went back to the past. I got to see and experience the love that developed between two people destined to be together. I felt the love that Jake and Lucy had for each other from the moment they met. There was instant attraction no matter the circumstance that brought them together. I knew then that what Jake felt was real love.

A very heart warming second chance romance that made me smile a lot, cry a bit and swoon til the end. I love how this book made me feel all the emotions of two people falling in love. I was happy when they were just starting out and developed into something more. I was heart-broken at one point when their love was tested. It made me mad at the situation they were put into. But in the end, my heart was mended when they finally got back together. A true love that withstood the test of time.

This is the kind of book I needed right now. A book that made me think of my own life and my own marriage. One important thing that I learned is that, communication really is a big factor for a relationship to succeed. Jumping to conclusions without hearing the explanation might cause too much damage. I have had my own share of miscommunications. But thanks to this amazing book, I was reminded of it. To stop, listen and then talk things over.

Thank you so much Steph for writing such a wonderful love story. Though I would have wanted to read more especially on their time together, the ending was perfect. My heart was whole again. A must read for all who believe in love.
Read more
Helpful
Report abuse

wendy s
4.0 out of 5 stars Love a 2nd chance romance!
Reviewed in the United States on October 10, 2016
An interesting second chance romance. Lucy decides to enjoy her summer before facing the reality of working a real job. Jake has the same idea and their meeting didn't exactly end how she wishes it did. Lucy has the hots for him but she doubts he has the hots for her. Is it possible that he does? Can they make a fling  work without her heart getting broken? Some time passes and some feelings grow. Can this be happening? Fast forward 10 years when Lucy is the maid of honor at her best friend's wedding and the past comes back. Can she get thru the rest of the day without facing him once again. Will the truth ever be heard? I enjoyed this book but must add I noticed some simple issues with editing. I'm sure they are fixed. The characters are likable (well I wasn't a fan of the roommate) and their growing feelings are encouraged...felt like I was cheering for them to fall in love. A nice second chance romance.
Read more
Helpful
Report abuse

Books Laid Bare
4.0 out of 5 stars A sweet read!
Reviewed in the United States on October 11, 2016
There was a lot packed between the covers of this book, if the author was planning on giving my emotions and work out…she nailed it.
Most of the story was retrospective, looking back at past events, events that had left them both feeling cheated almost. The author did a great job of laying out their time together from their less than stellar start, through the glory of getting to know each other, right up until it all fell apart.
Their time is Spain was short but that didn’t mean it was insignificant and throughout the story we got to see what it meant to both of them, they worked well as a couple and it was fun watching them get to know each other back then.
But now we were a decade on, a lot older and wiser and the question was …what now?
I liked the look at what they had, had previously and what they had now, I just think I missed a bit by not knowing enough about what had happened to the pair of them in between.
Why had their never been the occasion for them to catch up with each other until now because I am certain that in Lucy’s imagination she never thought that her first sight of him after 10 years would be at her friend’s wedding!
While I think Jake and Lucy were a super couple and but I can’t say the same for some of the other characters. Most of them were ok but I really didn’t like Fran, actually I had to actively stop myself from skimming through paragraphs that she was in, she really grated on my very last nerve! Although I did love Hannah.
I’m not sure what the authors plans are for this pair but I think I might like to see where they go from here.
Read more
Helpful
Report abuse
See all reviews
Back to top
Get to Know Us
Make Money with Us
Amazon Payment Products
Let Us Help You
EnglishChoose a language for shopping. United StatesChoose a country/region for shopping.
© 1996-2021, Amazon.com, Inc. or its affiliates