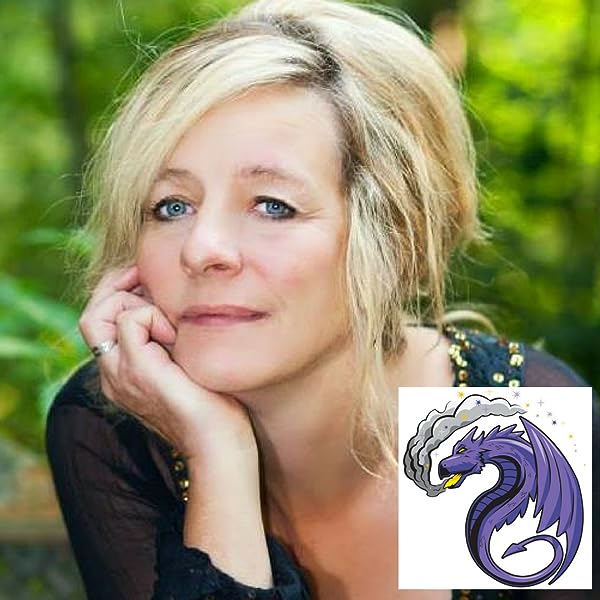 Sir Princess Petra is a delightful story. Ms. Robinson has created a fun and entertaining story that also teaches children the importance of kindness, courage, remaining true to yourself, and following your dreams no matter the obstacles that get in your way. -Anastacia Hawkins for Readers' Favorite

"I highly recommend Sir Princess Petra for school, public, and personal library collections. Sir Princess Petra is an empowering story, a delightfully imaginative read and re-read, a tale that invites the reader on a fearless journey towards friendship and self-discovery." - The University of Manitoba Book Reviews

Although it is a fairy tale, there is substance to the story. At its heart is an unconventional heroine who constantly has to face up to the rules that everyone else accepts blindly. Petra does things her way and with panache. This is a bright and breezy book, buoyed up by its humor and general pleasantness. -Stephanie Dagg for Readers' Favorite

"Sometimes a kid's book comes along that turns convention on its ear. This is one such book. I enjoyed this fun story that had a deeper message. Petra believed in herself, with courage she faced adversity and dangers, and she achieved her goals. The book also has messages of kindness and understanding winning out over brute force and fighting." -John L. Hoh, Jr. Book Ideas.com

Visit the author's website and find out some fun character information on the Kid's Page at dragonsbook.com

"Ms. Robinson has spun a tale full of quirky characters and surprising twists of plot that will delight both adults and children alike."-Marcia Lee Laycock, author of One Smooth Stone, A Tumbled Stone, and Spur of the Moment.
"A tale of bravery, innocence, and determination of a child as she pursues her dream. Young readers are sure to enjoy Robinson's delightful tale."-Cheryl Schenk, Bittleberry Books

Diane lives in a hilltop castle nestled among a very old and magical forest. In this magical forest, all the fantasy creatures one can imagine live and audition for parts in the author's next book.  The Pen Pieyu Adventures series has won eleven international book awards and one provincial award. The author's latest release The Dragon Grammar Book is a four-time gold medal winning book in Children/Teen Education. Diane is also an artist, art teacher, writing instructor, international short-story judge, and editor of children books. More about the author and her books at dragonsbook.com
Want a free Sir Princess Coloring book? Exclusive to my VIP readers' group.Copy and paste this address into your browser:dragonsbook.com/subscribe/
Read more