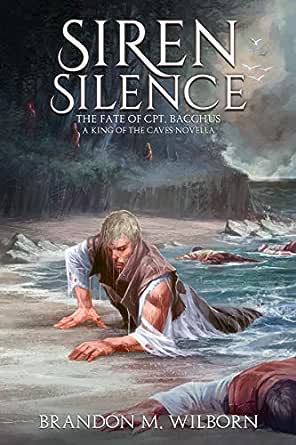 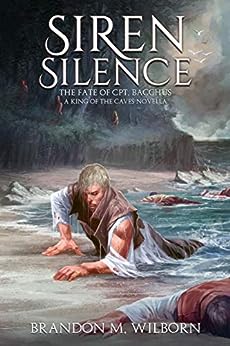 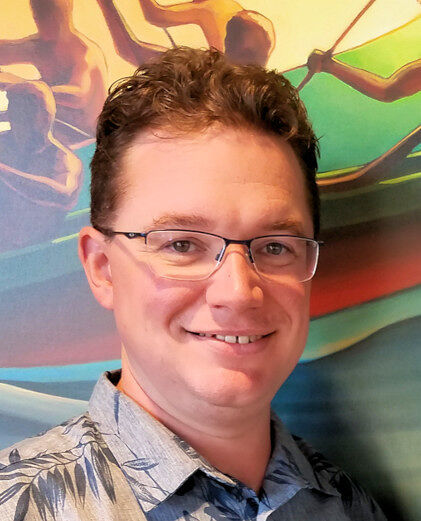 Siren Silence: The Fate of Cpt. Bacchus: A King of The Caves Novella (The King of the Caves) Kindle Edition

"Beautiful and terrifying all at once." - Kendra Lowry, ARC Review

Brandon M. Wilborn is a man with too many interests, several of which led him to author The Treasure of Capric, the first book in The King of the Caves series, and a follow-up novella, Siren Silence. His love of science fiction and fantasy, along with an education in English and Theological Studies, inspired him to create stories that are full of epic adventure while grappling with deeper questions of life, faith, and our role in the drama of good and evil. After a wandering youth in a Navy family, he now lives happily with his wife and two kids in Idaho. Find more of his stories at BrandonWilborn.com --This text refers to the paperback edition.

blessed
5.0 out of 5 stars Waiting for God's answer
Reviewed in the United States on May 26, 2019
Verified Purchase
Wilborn didn't disappoint keeping me in suspense. Now I'm even more eager to continue learning of the fate of Kurian and his team. Look forward to book 2 of this series. This series is good for ya and older.
Read more
3 people found this helpful
Helpful
Report abuse

Liza van der Pluym
5.0 out of 5 stars Awesome novella
Reviewed in the United States on May 18, 2019
Wow what an awesome and fast pace novella. This must be read after The treasure of Capric. Really enjoyed reading this and could not put it down. A must read for all ages!
Read more
3 people found this helpful
Helpful
Report abuse
See all reviews