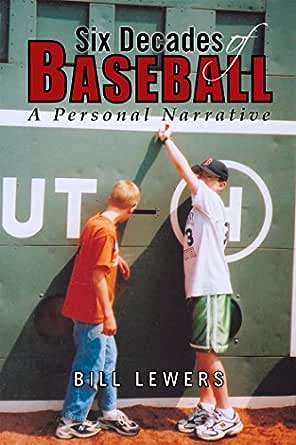 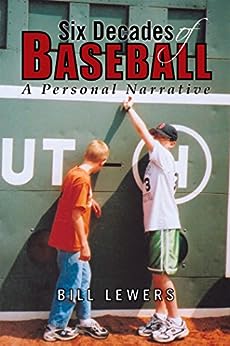 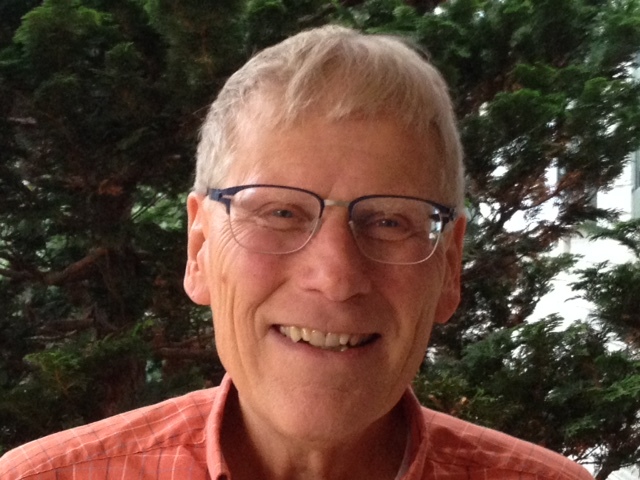 "...one of the most heart-felt baseball books to come out in the last few months, written ...by a simple fan who put up his own money, got it self published, and got himself heard." --TOM HOFFARTH, columnist for the Los Angeles Daily News

"...Lewers' book reminds us why we love the game so much." - MATT O'DONNELL, Fenway West website --fenwaywest.com/2010-archives/november/book-review-six-decades-of-baseball.html

"Every fan has his or her memories, but not everyone can express them as well as Lewers has." - Ron Kaplan, Ron Kaplan's Baseball Bookshelf --ronkaplansbaseballbookshelf.com/2010/12/08/sweet-dreams-are-made-of-these-bill-lewers-fan-memoir/

It's been said that people need things to fill in the ordinary moments of their lives that exist between life's major milestones. It is through these things that we live out our humanity and relate to one another. For me, one of these things has been baseball. It has been a joy to reminisce and write about the things in this book.

LSmithTop Contributor: Baseball
4.0 out of 5 stars Very good book written by a fan for the fan
Reviewed in the United States on September 27, 2015
Format: Kindle Edition
Review:
The best way to start this review is to describe what this book is not. It is not a professionally researched book on baseball history. It is not a meticulously written account of a particular baseball player, team, personality or season. Instead, it is a collection of stories written from the viewpoint of a longtime fan. Therefore, this book from Bill Lewers is not the typical baseball book.

Instead, it is a good read that a baseball fan that has seen many games and has many memories can identify with. Lewers writes about his life as a baseball fan, with several tales about his favorite team, the Boston Red Sox. He does also write about his visits to Fenway Park with reverence, even though he didn’t live in Boston. There are also plenty of anecdotes about the Baltimore Orioles and Camden Yards since that is the major league team closest to his residence in Virginia. Therefore, if the reader is looking for a fan’s point of view talking about many teams, it won’t be found in this book.

That doesn’t take away the sheer fun I had reading this because it was a conversation, although of course one way, between two fans. Because Lewers is a fan instead of a professional sportswriter or baseball researcher, the stories are those from the fan’s point of view and that is refreshing. Book like this are not plentiful and to have found one that tells stories about baseball much like ones that I would tell was very entertaining for me. I highly recommend this book to fellow baseball fans who want to read about stories that a fellow fan experiences.

I wish to thank Mr. Lewers for providing a copy of the book in exchange for an honest review.

Pace of the book:
While long, the pace of the book is good. The conversational style makes it easy to take breaks in reading the book and when the reader picks it back up, nothing is lost to the reader.

Do I recommend?
Baseball fans who just want to read something from another fan from the fan’s point of view will love this book. It is Red Sox and Orioles-centric, with a good amount of Yankee talk as well, but that is mainly because those are the teams he followed.

Jeff
4.0 out of 5 stars Just Bill, Talking Baseball
Reviewed in the United States on January 13, 2010
Format: Paperback
Bill lewers did not set out to write "the" great baseball book. He's just a fan. In Six Decades of Baseball: A Personal Narrative, published through Xlibris, he wisely limits his focus to that perspective. He gets his two cents in and takes you along on his personal 60 year long baseball odyssey. It is all splased against the backdrop of his personal life and times. Bill has seen a lot. He has been to a lot of places. This is "reality baseball," and from my point of view, a lot more fun than most "reality TV." He grew up in New York, but picked the Red Sox to root for. He explains that. And it takes some explanation. His take on some of baseball's major events and personalities are refreshingly different from the conventional wisdom of baseball insiders. His heroes are not always the usual supects. He takes you to the modern ball parks he has visited, like Camden Yard in Baltimore, and the old ones, like Yankee Stadium, the Polo Grounds, Forbes Field in Pittsburgh, and of course to Fenway Park. Sometimes he even takes you along on the public transporation route or drive to the Park. He seems to not have been as crushed by the 6th game of 86 World Series as most members of Red Sox Nation. Maybe that is because of his NY roots. Who knows? He pays attention to detail but does not inundate the reader with statistics. And he ventures opinions on a variety of related subjects from coverage of games ot TV, fielding practice, Ken Burns "Baseball", the steroid issue, and rain delays, to "The Wave" and little league baseball.
He admits others, often including his wife and children, do not always share his passion for the game. But it is his passion. In accepting the responsibilties of being a husband, parent, and adult, he has tried to put away childish things. But for him, happiness is those glimpses of the baseball he saw - now in the review mirror. He wants to share those snapshots. For the most part he does so engagingly and effectively. If you don't get it, you don't get it. And you won't. But if you do, It is an enjoyable and unpretentious read. When Bill is at the park, he really doesn't care if he ever comes back.
Read more
3 people found this helpful
Helpful
Comment Report abuse
See all reviews from the United States