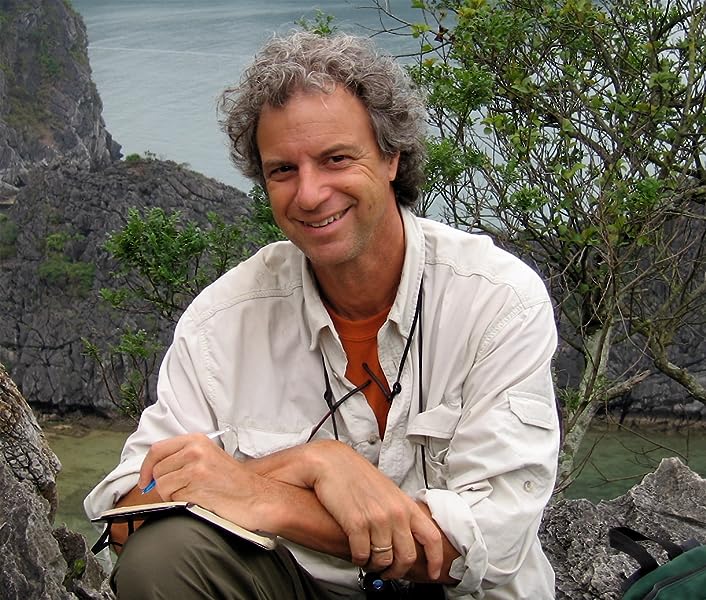 "Captivating reading ... A writer of great range, Greenwald is equally adept at describing the trials and thrills of travel as well as the tangles of human emotions.... He comes across as an intrepid adventurer, an honest and hilarious writer, a compassionate human being."
-- San Francisco Chronicle

that travel writer Jeff Greenwald hit his late thirties, he had covered more ground than Magellan, Marco Polo, and Columbus combined. But he also came to a sobering conclusion: airplanes had reduced his exotic explorations to a series of long commutes. So he set out to rediscover the mass, the gravity, and the size of the world. His mission: to circle the earth without leaving its surface.

What followed was a remarkable odyssey, as Greenwald scaled an active volcano in Guatemala, rode a rat-infested ferry across the Persian Gulf, dropped by Paul Bowles's flat unannounced, saved a baby snow leopard in Tibet, and spent his fortieth birthday marooned in the Sahara. And no matter where he found himself, he sent reports of his exploits from his ever-faithful laptop to the screens of thousands of eager Internet readers. A pilgrimage both hilarious and harrowing, insightful and wise, The Size of the World takes you on an adventure you will never forget.

Jeff Greenwald's reflections on travel, science, and the global community have appeared in the San Francisco Examiner, The Los Angeles Times, Wired, and Details. He is the Editor of GNN's "Big World" room on the Internet http://gnn.com and writes a monthly column for HotWired. Spawned in New York, he now lives in Oakland, California.
Read more