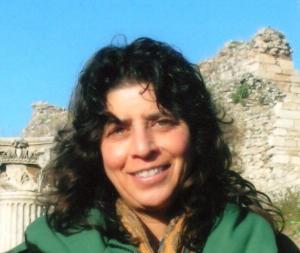 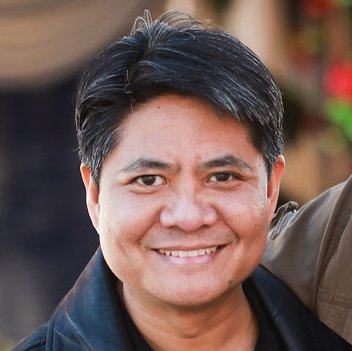 Grade 1–4—This biographical picture book, based on the life of a Chinese-American pilot, has a first-person narrative. Gee describes her love of airplanes as a small child and of sharing with her siblings her dreams of someday flying over places such as the Eiffel Tower and the pyramids. Several years later, when World War II started, she learned about the Women Airforce Service Pilots and knew that she wanted to join them. After attending flight school, she was one of the few chosen to train as a WASP. The work was "hard and tiring and wonderful, all at once" and Gee soon earned her wings. She flew several missions, some of which were fun (training exercises were "like playing tag in the air") and some of which were frightening. Rendered in acrylics and colored pencil, the colorful double-page illustrations are filled with detail and vibrantly depict the settings and events. An author's note provides more information along with photographs of Gee and her family members. This story should serve as inspiration for children that they can achieve whatever they put their minds to.—Donna Atmur, Los Angeles Public Library END

Starred Review, Booklist:
"There are a number of biographies of women pilots, and a few books about Women Airforce Pilots (WASP), including a novel for older readers, Sherri L. Smith's Flygirl (2009). This particularly well-crafted picture book for middle grades comes to the subject through Maggie Gee, a young girl with a dream....Based on interviews with Gee, this has a lovely, personal feel to it."

Review, San Francisco Chronicle:
"The acrylic and colored-pencil art warmly emphasizes changing skies and layers of story, especially those about the lofty goals and indomitable grit that characterize Gee's life."

Review, School Library Journal:
"Rendered in acrylics and colored pencil, the colorful double-page illustrations are filled with detail and vibrantly depict the settings and events… This story should serve as inspiration for children that they can achieve whatever they put their minds to."

* Author's note includes photos of Maggie Gee then and now, as well as background on the U.S. Airforce during WWII.

MARISSA MOSS has written more than 50 books for children.

CARL ANGEL is a fine artist, illustrator, and graphic designer whose work has been exhibited in galleries throughout the San Francisco Bay Area and Hawaii. He lives in San Leandro, California.

WHEN I WAS LITTLE, something special happened every Sunday. Other families went to baseball games or the movies, but not mine. Instead we would drive out to the airport. We weren't going on a trip or meeting someone from a flight. We went to watch the airplanes. For us, nothing could be as exciting as watching the planes take off. We loved how they bumped clumsily along the runway, only to suddenly leap up, break free from the ground, and soar away, far away, until the black speck of the plane disappeared. My brothers, sisters, and I would lick our only-on-Sunday lollipops and tip our heads back, letting the roar of the engines fill our ears. I loved how the vibrations echoed in my bones. Just being there, being part of it all, made me feel big and powerful.

I liked to search for my favorite pilot, Amelia Earhart. She had flown all the way across the ocean by herself, and I wanted to be just like her. Once I'm sure I saw her. When I waved, she saw me and waved back. It had to be her--I didn't know of any other women pilots back then. Just Amelia Earhart. And me. Well, I would be a pilot someday.
Read more