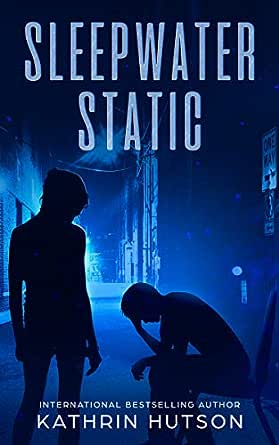 You've subscribed to Blue Helix! We will preorder your items within 24 hours of when they become available. When new books are released, we'll charge your default payment method for the lowest price available during the pre-order period.
Update your device or payment method, cancel individual pre-orders or your subscription at
Your Memberships & Subscriptions
There was an error. We were unable to process your subscription due to an error. Please refresh and try again. 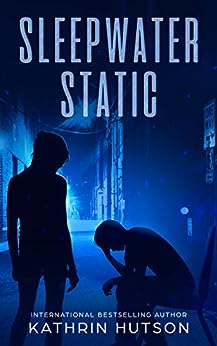 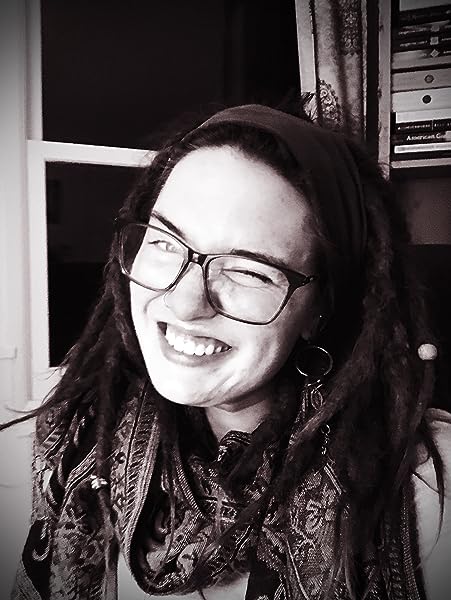 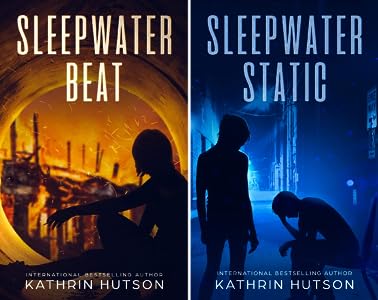 "The prejudice against those who can tell special stories is backlit with historic moments of racism and homophobia, a juxtaposition that is honest and pointed, without becoming didactic. This is exactly the series our world needs to see today... this story oozes with intricate subtlety and pacing that slips between languishing summer and biting action." - V.S. Holmes, International Bestselling and Award-Winning Author of the Nel Bentley Books and the Reforged Series.

Kindle Customer
5.0 out of 5 stars Even better than the first? Or deeper, more thoughtful. A must read.
Reviewed in the United States on July 2, 2020
Verified Purchase
You just finished this in March 2020? Oh how more youll have to say after a pandemic that destroyed elders first, then riots defending Black Lives and condemning police violence. Another excellent book, a great read, well-written and fabulous character development. You sure can tell a great beat too.
Read more
Helpful
Comment Report abuse

The Flying Dutchman (Dorchester Rd) the Woodson Blues had just finished a song.
Ronnie (bass-player) thanked everyone for coming out.
The midwife caught the newborn baby girl as it was coming out of Mirela (mother).
Loretta, Hellen, & Bernadette “Bernie” (Caucasian, Janet’s lesbian lover) were there to assist.
Brad (father) was at awe.

Charleston, SC. Bernadette (mother) & Darrell listened to Olivia (16, Bernadette’s daughter) tell them about her school day activities.
What was Randall complaining about?
Everyone was packing up again.
It was time to move on.
Bernadette, Darrell, Olivia, Cameron (30+), Don (20+, twin son/brother), Tony (20+, twin son/brother, amputee), Randall, Brad, Mirela, & David were packed & moving on.
Leo Tieffler stared at the screen of her open laptop.

What were Bernadette & Leo discussing?

An awesome book cover, great font & writing style. A very professionally written Dystopian book. It was extremely easy for me to read/follow from start/finish & never a dull moment. There were no grammar/typo errors, nor any repetitive or out of line sequence sentences. Lots of exciting scenarios, with several twists/turns & a great description list of unique characters, settings, facts etc. to keep track of. This could also make another great Dystopian movie, an animated cartoon, or better yet a mini TV series. It wasn’t as exciting as I hope so I will only rate it at 3/5 stars.

Romaine Heart
5.0 out of 5 stars An incredible series!!
Reviewed in the United States on June 18, 2020
Sleepwater is a group of specially talented people who use their beats (words) to captivate others. Each one has a different beat.
Bernadette is a wise, elderly woman with beats. Sleepwater Static is her story. The strength and courage that it took over the years to endure racism, political gain, drugs, riots, abuse, murder,  homeless, death, betrayal, lgbtq and much more.
Sleepwater is on the run once again from the government who are determined to use them as lab rats. Bernadette is in charge of the group trying to keep them safe. Even more so since half pint has joined there group.
You begin to feel them as part of your family feeling their happiness, pain, fear and desperation.
This series would be an excellent mini series!
Fake news. Toddler tantrum. Loved it!
I strongly recommend this series for anyone who likes dystopian.
Thank you BookSprout and the talented author for an incredible complimentary copy in exchange for my honest opinion.
Read more
Helpful
Comment Report abuse

Dick L.
5.0 out of 5 stars Bernadette's story
Reviewed in the United States on May 26, 2020
Sleepwater Beat was Leo's story; this book is Bernadette's story. The description of the book above describes the framework of the story-- Bernadette's sleepwater chapter is on the run from Wyoming to her cabin in South Carolina. Flashbacks are used to tell the story of her earlier life, when she was living with her guy and their daughter.
The small group's flight is complicated by the advanced pregnancy of one of its members. Bernadette is old and arthritic, but she does her best to keep the group safe while at the same time dealing with her own emotions and her return to her earlier home area. Bernadette's story is a complex one, well-told here.
This review is based on an advanced review copy provided by the author. The opinions are my own.
Read more
Helpful
Comment Report abuse

Amazon Customer
5.0 out of 5 stars Exactly the series our world needs
Reviewed in the United States on April 4, 2020
Sleepwater Static, crafted by Kathrin Hutson, is a near-future science fiction that glues you to the pages with a meticulous combination of nostalgia and momentum. While I haven’t read the first book in the series, this easily stands on its own, with the questions and callbacks well-crafted enough for me to enjoy the mystery, rather than be left wanting. The prejudice against those who can tell special stories is backlit with historic moments of racism and homophobia, a juxtaposition that is honest and pointed, without becoming didactic. This is exactly the series our world needs to see today.
Hutson slips from the present--a group of fugitive adults hiding out in an abandoned cabin while one of their members labors with childbirth--to letters and events from the main character, Bernadette’s, past. The characters, who can each spin a magical “beat” with their words, are unique and distinct. Huston weaves an honest portrayal of a found-family without slipping into the stereotypes of many ensemble casts. Like the “beats” themselves, this story oozes with intricate subtlety and pacing that slips between languishing summer and biting action.
5 out of 5 stars!
*I received an Advance Review Copy in exchange for my honest opinion*
Read more
One person found this helpful
Helpful
Comment Report abuse
See all reviews from the United States