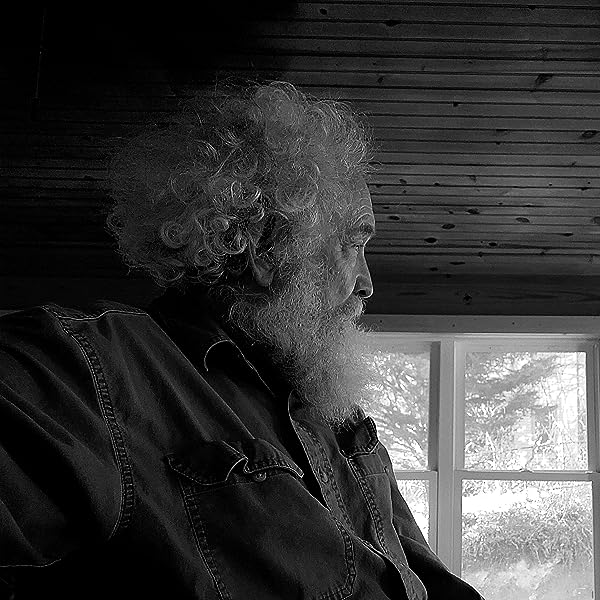 Marianne Kinane
5.0 out of 5 stars You can't put this down!
Reviewed in the United States on January 3, 2019
Verified Purchase
I loved this book - all I can say is I am very anxious for a sequel! Henry's books make me look at the world in a new way and they make me think. I am so grateful that I stumbled upon the author Henry Mitchell! My life is fuller for it.
Read more
One person found this helpful
Helpful
Comment Report abuse

Sharon Claybough
5.0 out of 5 stars A bone-chilling, spiritual, and psychologically complex novel!
Reviewed in the United States on December 9, 2018
Slick Rock Creek is a bone-chilling murder mystery complete with quite grisly and startling scenes and events. It is also, in an unabashedly questioning way, a spiritually and psychologically complex novel, as well as one about coincidence and synchronicity. As much as Henry's novels defy any easy categorization, I wouldn't hesitate to describe them as magical realism. And you will find ghosts here!

If you read all of Henry's Mitchell's novels you will find that, though similar themes and metaphors run through each one, each book is a unique take on those themes and contributes substantially to the power and wisdom of the others. There are even names of characters repeated from book to book and collectively these repetitions become a sort of archetype in our minds, thus making the parts of the whole truly grand.

There are numerous characters in the book, but because each is so well developed it doesn't take long at all to get to know them. There are many complex threads of action running throughout the novel as well, but by the end of the book Henry manages to pull them all together. Though the book is only two hundred and thirty-one pages, it reads like a much heftier novel. I feel like I just opened my best Christmas present and that it is still giving.

The writing is as exquisite as anything in the author's earlier novels, which is saying a great deal (if you read my reviews of those earlier books, you will know how I feel about this one as well). Here is one example: "Lilian was a listener by nature. She relished the hollow echo of her boots on the frozen ground of the feedlot, weighted the rising creak and groan of the barn door as it swung around, and in spite of herself, imitated the huff and breath of her hungry cow, Doreen, as the light spilled in. Lilian was one of those peculiarly attentive souls who would remember the pitch and timbre of a voice long after she had forgotten the words spoken."

As is the case with the work of so many other far-seeing writers, Henry's work may not receive it's full due for years to come. But it's also very possible that attentive readers can spread the word so far and wide that that doesn't happen!

I can easily imagine the myriad threads of Slick Rock Creek combining in ever more complex ways to become a sequel or sequels, and sincerely hope the author will make it so!