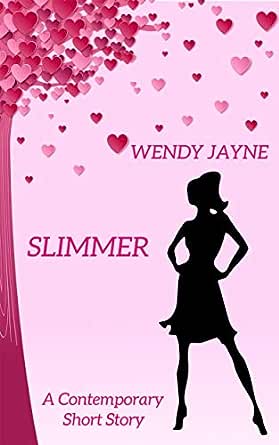 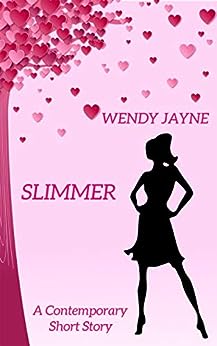 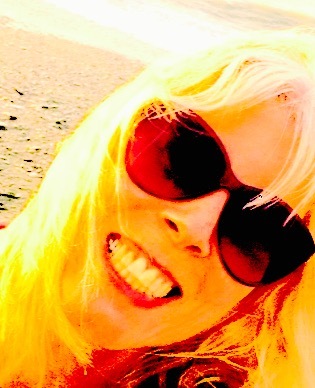 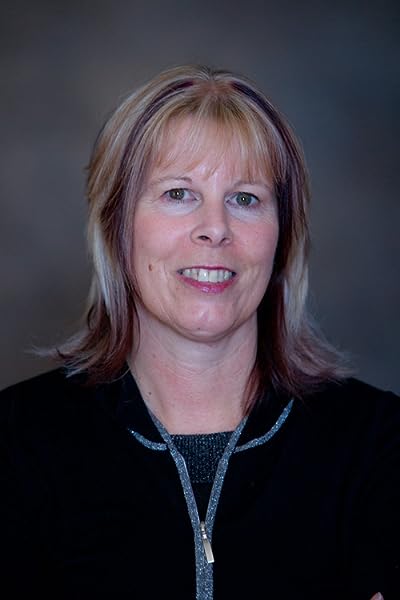 4.8 out of 5 stars
4.8 out of 5
20 customer ratings
How does Amazon calculate star ratings?
Amazon calculates a product’s star ratings based on a machine learned model instead of a raw data average. The model takes into account factors including the age of a rating, whether the ratings are from verified purchasers, and factors that establish reviewer trustworthiness.
Top reviews

Wanda Fischer
5.0 out of 5 stars Get ready to laugh
Reviewed in the United States on June 5, 2020
Verified Purchase
This story/short novel had me laughing out loud in several spots. Everyone I know--including myself--can relate to the adventures of Pippa as she decides to embark on a quest to beat the ever-loving belly fat and become a better person in the process.

Pippa is a single woman who receives a wedding invitation. She recalls that she once had an intense crush on the bride's brother, the ever-dreamy Alex, Wouldn't it be great, she thinks, if she could get in shape, wear an equally dreamy dress, sweep him off his feet at the wedding?

She devises a plan: She'll start losing weight and will impress the ever-lovin' daylights out of Alex. As a side benefit, she'll be more healthy and she and Alex will live happily ever after.

But wait! Just like most people who decide they're going to start (fill in the blank here) an exercise program, a diet, an enhanced sleep program, or a combination thereof, the procrastination bug bites. Pippa's friend Simone makes numerous attempts to help her get on track, even down to the point that she empties Pippa's pantry of any foods that might lead her to temptation.

Pippa has an encounter with what I would call a "Spanx-like" garment that is supposed to help make her at least look slimmer. So many people I know have been there, done that. She tries everything she can think of that will make her either look better or feel better--without her actually following through with a full exercise program or changing her eating habits. Simone chides her, cajoles her, questions her motivation, but Pippa's the one who has to take charge.

I don't want to give many details of the story, but suffice it to say that anyone who reads this will see one's own self--or at least familiar behavior of those around one--who procrastinate, deny and watch time go by as they say they want to accomplish something but whose actions speak louder than their words.

The writer makes everything fun, brings in familiar objects and situations, and brings the reader into that all-too-familiar setting--the wedding reception--with unpredictable results. I recommend this for anyone who needs a brief respite from the challenges we've been facing in the world lately. It's a terrific tonic for the soul.
Read more
2 people found this helpful
Helpful
Comment Report abuse

RoxB
5.0 out of 5 stars If Laughter Helps Reduce the Waistline-Get This One!
Reviewed in the United States on May 29, 2020
Verified Purchase
Wendy Jayne delivers a fun short story of a woman who wants to shine at an upcoming wedding. One of the guests is the brother of the bride, Alex. In Pippa’s mind this man, whom she has not seen in years, was destined to be hers. Time, however. has rounded her figure. She wants fit into a smaller size, which she bought as an incentive to help her gain his attention.

Pippa’s weight loss journey is supported by her friend, Simone. The various weight loss options she tries made me laugh aloud. Her struggle is totally realistic. I really enjoyed how Simone tries to help her friend by finding different things for Pippa to try, including this concoction discussed below. Only a true friend could offer this type of solution.

<i> “I stirred the red pulp in the bowl. “Stewed tomatoes taste awful.”
“You'll dislike having to wedge yourself into your sheath dress even more if you don't downsize. With less than two weeks until W-day it's time for desperate measures.” She pointed to Alex's picture I'd pinned on the fridge. “Or don't you care anymore? Just give me the nod, and I'll order in a couple of super-sized pizzas, large chips, and chocolate caramel thick shakes. I have a pink duvet cover that could convert into a tent dress.”
Behind her back I mouthed, “I hate you right now,” before plunging the spoon into her tomato stew. The sprinkling of spices did little to improve its bland taste. It had the consistency of snot.
Simone opened my pantry door and began unloading all my groceries into bags, before raiding my fridge.
“Why are you robbing me?” </i>

The primary characters, Pippa and Simone, are well-developed. I could easily relate to this story and I suspect other women will feel the same. I recommend this story for its interesting approach to a problem many women face as well as the witty conversations between the characters. Definitely an entertaining read in a compact delivery mode. Well done!
Read more
2 people found this helpful
Helpful
Comment Report abuse

Yvi MC
VINE VOICE
5.0 out of 5 stars Fantastic humorous short story!
Reviewed in the United States on March 1, 2020
Verified Purchase
This book had me cracking up from beginning to end. I have read many books from this author, and all of them have been great. But this one had such a different vibe to it. The main character's humor is contagious. I love how the author has Pippa trying everything possible to lose weight while hating every minute of it. I know many women could easily relate to the laughable struggles that Pippa encounters on her journey to lose weight to snag the guy of her dreams.

The ending is just fabulous! I can completely relate to Pippa's long-standing crush, because I experienced the same situation in my college years. I love how the author made Pippa easy to relate to. And her reaction was spot on! This is a fantastic short story filled with plenty of humor to keep you smiling long after you finish reading it. :-)
Read more
One person found this helpful
Helpful
Comment Report abuse
See all reviews from the United States