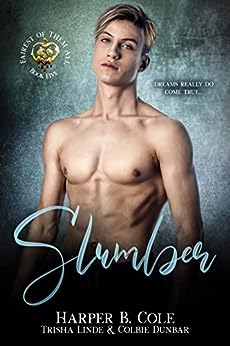 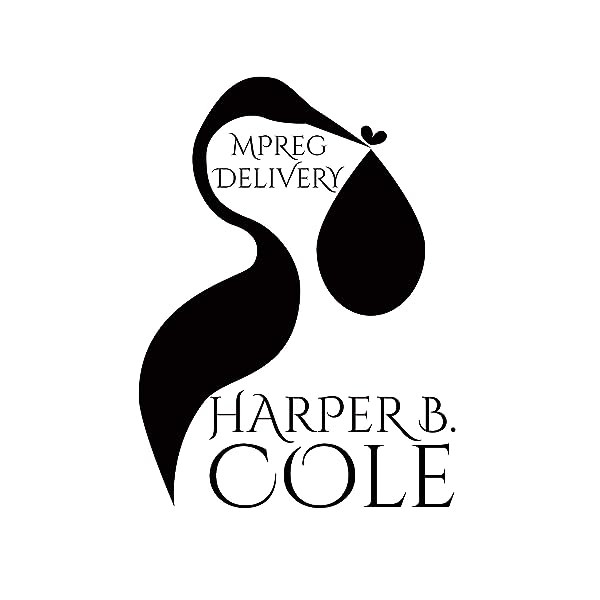 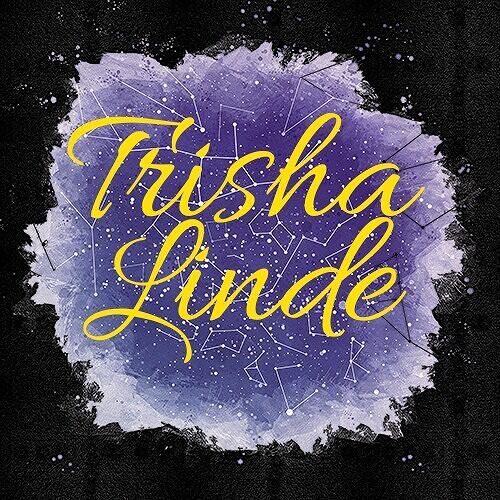 Slumber: A modern shifter mpreg fairytale (Fairest of Them All Book 5) Kindle Edition

by Harper B. Cole (Author), Trisha Linde (Author), Colbie Dunbar (Author) & 0 more Format: Kindle Edition
Book 5 of 5: Fairest of Them All
See all formats and editions
Sorry, there was a problem loading this page. Try again.

Most days are pretty boring for alpha coyote shifter Metro. As a state trooper, it’s usually routine traffic stops or the occasional lost hiker, but he suddenly finds himself assigned to the most peculiar case: a wolf shifter who’s forgotten who he is—and forgotten the wolf that lives within him.

An omega wakes up in the hospital after having a terrible accident. His head is throbbing, and his body is wrapped in casts and bandages. That isn’t the worst part, though… He doesn’t remember his name or where he came from, with no memory of what happened. Did someone hurt him? And if that isn’t bad enough, he doesn’t want to tell anyone, but he’s been hearing voices. Well, one voice in particular, and it just keeps chanting a single word: Mate.

With nothing but a watch inscribed with the name Brett to go on, the two men work together to help recover Brett’s lost memories, but things keep getting more difficult. Not only is the magnetism between them impossible to resist, but someone or something keeps getting in the way of the truth, and although Metro knows they’re fated to be together, it doesn’t seem right to forge a mating bond when Brett isn’t quite himself. The omega needs a chance to discover who he truly is. There’s only one thing that could make this all more complicated—a baby.

Harper B. Cole, Colbie Dunbar, and Trisha Linde bring you Slumber, the fifth book in the Fairest of Them All series. This fairytale retelling of Sleeping Beauty features an omega wolf who’s lost a piece of himself, an alpha coyote looking to put the pieces back together, a slow burn that transcends their identities, an unexpected pregnancy, an adorable baby, and an HEA fit for a fairytale. If you love couples who defy the odds, grab your copy today.

DLB2572
4.0 out of 5 stars Another Fairy Tale
Reviewed in the United States 🇺🇸 on September 18, 2022
Verified Purchase
This has been a fun series of fairy tale retellings. This one for Sleeping Beauty was just as good as the previous ones. Worth the read.

Margaret
5.0 out of 5 stars Great story
Reviewed in the United States 🇺🇸 on September 18, 2022
Verified Purchase
I am absolutely loving this series. I love fairy tale stories and this one was just so good. The world building is fantastic and the characters are all so cute. I really enjoyed reading this story and I can’t wait for the next one.
Read more
Helpful
Report abuse

She who shall remain nameless
TOP 1000 REVIEWER
3.0 out of 5 stars Meh
Reviewed in the United States 🇺🇸 on September 18, 2022
Verified Purchase
This was a relatively short (2 hours) novella that is book 5 in this series. It could be read as a stand-alone, but there are a number of secondary characters from the previous books sprinkled throughout. There wasn’t anything terribly wrong with this book, but it wasn’t especially good either. I’ll likely forget it by lunchtime. The following was my favorite quote from the book:

I paused and looked down at myself. “Do I have time to shower real quick? I want to make a good first impression on my mate’s father.”
He huffed a laugh. “I don’t know, I think being covered in the blood of your enemies is a good look for you.”
Read more
2 people found this helpful
Helpful
Report abuse

michael buskirk
3.0 out of 5 stars ok
Reviewed in the United States 🇺🇸 on September 21, 2022
Verified Purchase
That was a sweet story. The writing was ok, the smexy was ok and side characters were ok. Just a sweet story to read if that’s what your in the mood for. No angst, no suspense.
Read more
Helpful
Report abuse

Miss Kitty Moto
4.0 out of 5 stars The final fairytale.
Reviewed in the United States 🇺🇸 on September 24, 2022
This is the final book in the Fairest of Them All series. This story is based upon the fairy tale Sleeping Beauty. This is the story of Metro and Brett. Metro is an alpha coyote shifter and a State Trouper. He is also without a pack. Metro is called to a crash site and it is there that his world is turned upside down. Brett is an omega and wolf shifter. When they first meet, Brett has amnesia from the crash and doesn't even know he is a shifter nor what his name is. The funniest parts to me were when his wolf was talking to him and Brett thought that he was going crazy hearing voices. Metro immediately takes him home to recover and hopefully get his memory back. Metro knows that they are mates but since Brett has his memory problems, Metro is taking no action. He is still investigating the crash and finds that it is not accidental. If you have read shifter books before, you know that a mate is instinctively protective. Finding out that someone tried to kill your mate takes it to a whole new level. This is a fun story to read. It is well written and easy to read. I will say that I thought it was less impactful that some of the previous books in the series, but it is still enjoyable.

I received an ARC from the author and this is my honest opinion.
Read more
Helpful
Report abuse

TaurusJ
4.0 out of 5 stars Interesting retelling of the classic Sleeping Beauty story
Reviewed in the United States 🇺🇸 on September 24, 2022
Very interesting spin on the classic story Sleeping Beauty. Metro is an alpha coyote shifter who gets assigned to Brett's case. Brett is a wolf shifter who wakes up in a hospital with no memory of who he is, what he is, or what happened.

Metro was a great character. Knowing the connection between Brett and himself, he doesn't push Brett. Brett's character was well written. His internal dialogue with his wolf (which he doesn't know is his wolf) is pretty hilarious. Even though Brett is confused, he feels the attraction to Metro as well. Over time, Brett starts to remember who he is, what happened to him, and reconnects with his inner wolf. All while allowing the natural attraction to Metro flow.

Kindle Customer
4.0 out of 5 stars Sleeping beauty updated
Reviewed in the United States 🇺🇸 on September 21, 2022
One of our resident State troopers' is called to discreetly help to figure out a shifters identity. Said shifter has no memory. What do you do when a shifter with no memory ends up being your fated mate? This is the fifth book in the fairest of them all series and includes some familiar faces from previous books.

Akasha721
4.0 out of 5 stars Wake to Love
Reviewed in the United States 🇺🇸 on September 21, 2022
Great book and a little action. Finding your mind wiped clean is bad but finding your fated mate is priceless. Metro and Brett are wonderful shifters and they recognize this in each other. Their happily ever after is well earned.