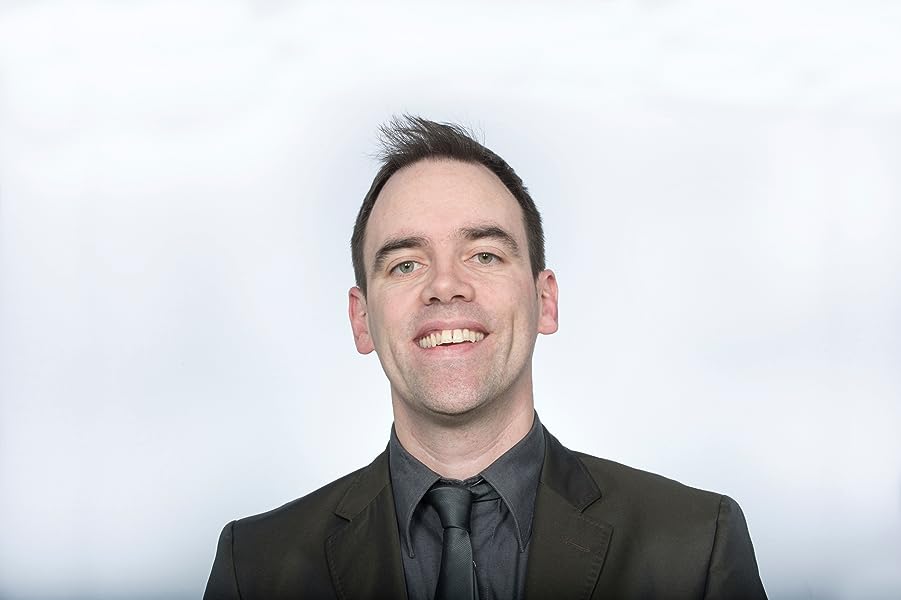 Interior Images From Small Victories: The Real Story of Faith No More

Interior Images From Small Victories: The Real Story of Faith No More

"Harte's eye for detail coupled with bullseye analysis and a breezy prose style illuminates the band's dramatic and chaotic trajectory with authoritative calm...Moreish quotes and anecdotes further sugar the ride, and ultimately steer the book into the category marked "Essential"."
-- Classic Rock

"Small Victories is a fabulously detailed dissection of the life and times of one of rock's most idiosyncratic, fractious and gleefully perverse collectives. Revelations abound..."
-- Planet Rock

"Culled from hundreds of interviews with band members and key players, along with extensive research, Small Victories proves as entertaining a biography as one could hope to read.
Harte's narrative is so engaging, one does not want the band's tale to end. For the Faith No More enthusiast, there is much to dig into here. But perhaps more tellingly and to the book's great credit, even the Faith No More newbie will be entranced and enrapt by the tale."
-- Under The Radar

"Reading this detailed study of their life and times felt like the opening of a brand new musical world...there's plenty for Faith No More devotees and newcomers to get their teeth into. And as with any good music book, you find yourself wanting to discover more about a band whose music has largely defied categorisation."
-- Irish Independent

"Beautifully captures the bellicosity, the vitality, the surreptitious virtuosity and the inveterate internal hostility that permeated Faith No More"
-- The Quietus

"Faith No More are one of the most important, innovative and influential bands in rock history.  Adrian Harte does a tremendous job of setting the record straight!"
-- Steven Blush, author/filmmaker "American Hardcore"
"Adrian Harte's biography of Faith No More reads like a novel: a coming-of-age multi-layered story of what it means to do what you want to do, without all the mega clichés
of ultra fame. Harte gives you not only front row seats, but backstage access.
Small Victories is no small feat, and a true victory that will engage fans, freaks, enemies, and even those who have never heard of Faith No More."
-- Alberto Fuguet, author/filmmaker

Adrian Harte is an experienced journalist and communications professional who works as a media intelligence manager for UEFA, the European football governing body. Since 2009 he has run newfaithnomore.com, through which he has become known and trusted by the band, its management, and its fans. He is Irish, and lives in Aubonne, Switzerland.
Read more