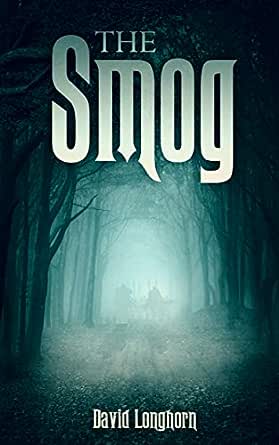 You've subscribed to The Sentinels Series! We will preorder your items within 24 hours of when they become available. When new books are released, we'll charge your default payment method for the lowest price available during the pre-order period.
Update your device or payment method, cancel individual pre-orders or your subscription at
Your Memberships & Subscriptions
There was an error. We were unable to process your subscription due to an error. Please refresh and try again. 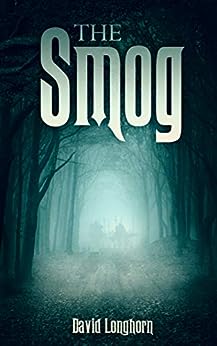 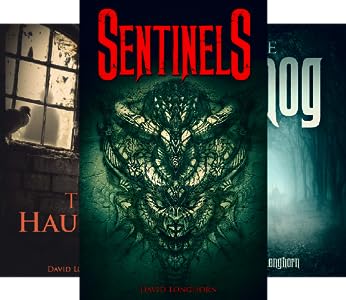 "I thoroughly enjoyed this book, as well as the entire series." -Jaimee

"Enjoying this series of books. Cannot wait for the next one. These are well written stories that are page turners." - Reader

Rachel starts to open her purse, but Kneale shakes his head while trying to catch the eye of the waitress.

"No, no, this is on the BBC!" he insists. "After all, it's tax-payers' money." He gestures to a waitress. "Why is it that they always go selectively blind when you want them, but when you don't, they hover incessantly? Ah, that's more like it. Think she got the message."

Twisting around to look behind her, Rachel sees a figure in a black and white uniform appear at the entrance to the kitchen. Kneale is talking again. She turns back to him.

"Before I forget, Rachel, would you be able to make the Herbert James broadcast this week or would you need a bit more time to plan? Find a babysitter and all that?"

"Oh no," she says, "Tony, my husband, is wonderful with Emily, and anyway my best friend lives nearby, so we're very lucky ..."

She trails off, as Kneale's pallid face has become even paler. He drops his teacup and it ricochets off the saucer, rolls off the table and falls to the carpet.

Now people at other tables are looking, but not at Kneale, she realizes. Their gazes are fixed on something behind Rachel. She turns to see the apron of the waitress, but instead of clean cotton, it's filthy with black soot. Rachel looks up into a face that's half burnt flesh, half scorched bone. Clumps of hair clinging to the skull.

The jaw drops open and a blackened tongue moves. "Anything else for sir, or madam?"
A woman screams. Another piece of crockery falls, this time with a shattering sound. Rachel shoves her chair back, stands, and puts her arms around the dead waitress. Closing her eyes, she holds the ghost close, feels a skeleton through the scorched uniform. Startled, she opens her eyes.

They've never felt solid like this before, she thinks. And other people can't see them. What the hell's going on? No, I've gotta focus!

"It's the end of your shift," she says firmly, looking into the empty sockets. "You can go home and rest your feet. And there will be no more air raids. No more Nazi firebombs. It's all clear. All clear."

Rachel looks into the empty sockets and waits until the blackness disperses and she is once again just a young American woman in a London tea room holding nothing in her outstretched arms. No more than five seconds have passed since the woman screamed. Rachel sits down again.

"Did that just happen?" asks Kneale.

"So, this book of yours," he says in a high-pitched voice. "It's not entirely fiction, I assume?"