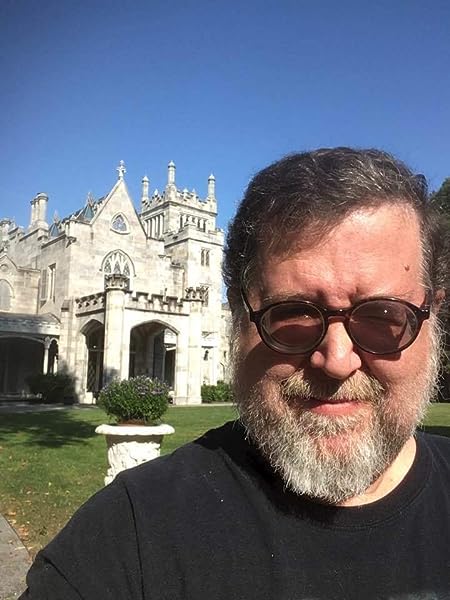 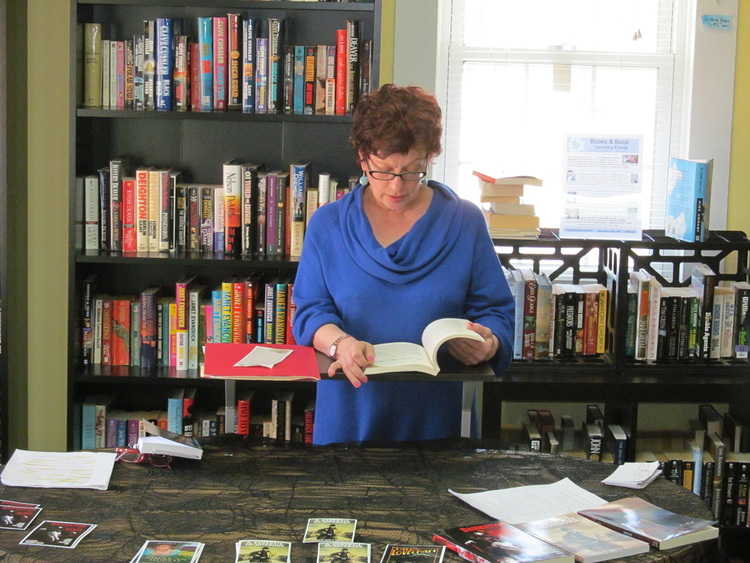 Snowbound with Zombies: Tales of the Supernatural Inspired by the Life and Works of John Greenleaf Whittier Paperback – September 10, 2015