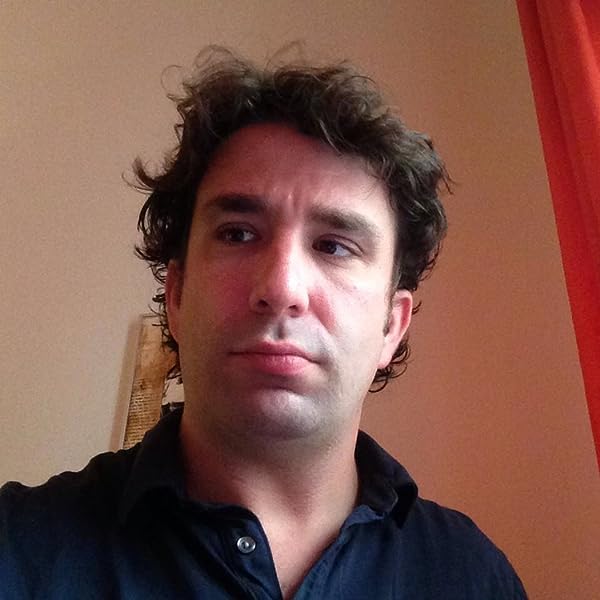 American suburbs have been seen as both exclusive idylls for elites as well as crucibles for new ideologies of gender, class, race, and property. But few have considered what the growing diversity of suburban America has meant for progressive social, economic, and political justice movements. Social Justice in Diverse Suburbs is a pioneering and multidisciplinary volume that reassesses commonplace understandings of suburban activism.

Editor Christopher Niedt and his contributors shed light on organizing and conflict in the suburbs with historical and contemporary case studies. Chapters address topical issues ranging from how suburbanites actively fought school segregation to industrial pollution and displacement along the suburban-rural fringe. Social Justice in Diverse Suburbs also considers struggles for integration and environmental justice as well as efforts to preserve suburban history and organize immigrant communities.

Christopher Niedt is Academic Director for the National Center for Suburban Studies and Assistant Professor in the Department of Sociology at Hofstra University.  He is co-editor (with Marc Silver) of Forging a New Housing Policy: Opportunity in the Wake of Crisis.
Start reading Social Justice in Diverse Suburbs on your Kindle in under a minute.