Skip to main content
Social Media for Business and millions of other books are available for Amazon Kindle. Learn more 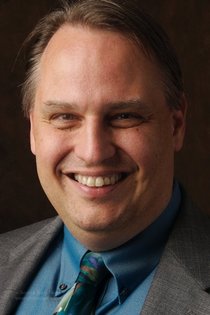 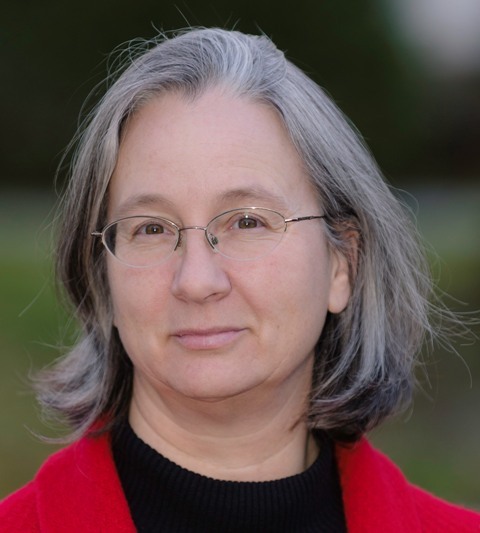 Social Media for Business is an insider’s guide to online marketing for the small business owner, manager or entrepreneur who wants to build the right multidimensional Web presence. Guaranteed to boost your social networking IQ, this book invests in your future with tips for sustainable tactics and savvy communications that are proven to deliver the real social media ROI - higher levels of customer engagement. Co-authors Martin Brossman and Anora McGaha speak from experience in educating small businesses and solo-professionals in the everyday strategies that drive social media results. In all, more than twenty experts contribute their perspectives on Web marketing and social media management. Social Media for Business: • Explains the competitive advantage for small and micro-business owners • Clarifies how businesses attract, engage and retain new customers • Demystifies social media strategy, implementation and content creation • Helps you define and evaluate your social media management program • Alerts you to the risks of not monitoring the online conversation • Discusses the value of fully integrating social media into your business • Guides you through the exciting cultural changes and paradigm shifts
Read more
Previous page
Next page

MARTIN BROSSMAN is a leading authority on social media and online marketing. He is a business coach, consultant, and a dynamic trainer and speaker known for his insight and humor. An advocate for professional transparency, Martin is a catalyst for achieving powerful business results with integrity. ANORA MCGAHA is a creative social media manager, Internet researcher, and creative writer who is also recognized for her skill in mapping complex ideas into project plans. Anora is interested in the ongoing process of fully integrating social media programs with a company's online marketing and business strategies and operations.

Start reading Social Media for Business on your Kindle in under a minute.

pulsarstar
5.0 out of 5 stars A Must for New Business Owners and Business Owners who Need to Understand Social Media
Reviewed in the United States on July 6, 2012
Verified Purchase
I recommend this book to anyone who wants to have a solid foundation in Social Media. I have recommended it to participants who have indicated they want to reinvent themselves as consultants.

The book covers the basics of most of the social media platforms out there (see listing in a previous review)and includes a link to get new information as it emerges. What I like about the book is that one comes away with an understanding of the concepts critical to do "new marketing," that is marketing on the web and a way to devise a plan to get started. This book is a collaboration of numerous people who contributed their expertise in a number of areas so the reader gets an array of information presented in a unified but diverse style.
Read more
2 people found this helpful
Helpful
Report abuse

Sjp
2.0 out of 5 stars Not really impressed.
Reviewed in the United States on February 5, 2016
Verified Purchase
Some insights, but a lot of information is outdated. If you are a complete beginner and know absolutely nothing about social media, this might be a starting point, but you'll need to do some additional research since social media has come a long way since this book was written. The entire premise: Social media can be beneficial for your business so don't ignore it. The end.
Read more
Helpful
Report abuse

Timothy C. Davis
5.0 out of 5 stars Superb Starting Point
Reviewed in the United States on November 19, 2013
Verified Purchase
After sampling some other books on social media, I settled on this one, particularly as my focus is small businesses, I found it did a superb job in highlighting what is out there, to whom it is important, and the benefits of adopting it. Beyond this, it addressed etiquette and attitude online, DIY versus outsource your social media considerations, a roadmap of business and online needs assessment, etc. Finally, it gives many names and URL's of sites, service providers, and blogs that are all very useful to check out. My only criticism is that the book now needs to be updated because some links are rusty and this world moves so fast that there is more to know. Thank you!
Read more
Helpful
Report abuse

Phyllis K
5.0 out of 5 stars Very helpful book
Reviewed in the United States on April 6, 2013
Verified Purchase
I have attended some of Martin Brossman's classes, and this book is a great reminder/reinforcement of his information. It is easy to read, informative, and right on target. His student information website keeps students updated and allows for additional review of the topics. I enjoy his classes and hope to take more of them.
Read more
Helpful
Report abuse

Bought Copies for My Three Daughters
5.0 out of 5 stars Social Media for Business is a great resource
Reviewed in the United States on July 6, 2012
Verified Purchase
Like a lot of business professionals, I haven't had much familiarity with business uses of social media but I feel much better prepared and energized about it after getting this book. Clearly written and very practical, Social Media for Business should be at the top of the "must read" list for business executives. Who can fail to "like" a medium that lets you speak directly to your customers and lets your customers greatly multiply "word of mouth" referrals?
Read more
One person found this helpful
Helpful
Report abuse

Shawn Brimer
5.0 out of 5 stars Must have
Reviewed in the United States on September 10, 2013
Verified Purchase
Very focused book that gives so many ideas and references I marked nearly every other page of he book. Must have for any small b7siness to market thrmselves through social media.
Read more
Helpful
Report abuse

Karen Tiede
5.0 out of 5 stars A great place to start
Reviewed in the United States on July 23, 2011
Full disclosure: I'm a contributor, a friend of both co-authors, and business associate of most of the other contributors. I am a touch biased. On the other hand, I am also a prolific reviewer--you can see what I think about a range of books by clicking on the "see all my reviews" link. Didn't just duck in here to promote one book.

Social Media for Business is written for the solopreneur and micro-business market, where you (mostly) are doing most of everything yourself. I teach classes on social media in the local Chambers and Community College system, as does Martin Brossman. If you're likely to take those classes but can't get to one, this is a good book for you.

Social Media for Business steps you through the theory of what's happening in this space--primarily LinkedIn, Facebook, and Twitter--and then provides you with specific activities you can do, in a reasonable amount of time, to promote your business. The book touches on Mobile (phone apps for smart phones); GooglePlus did not make it into the printed copy but we anticipate online updates at the website, accessible to people who buy the book through QR codes and a password.

I've read some other books about social media marketing that open with, "Start with a small test budget of no more than $200,000.00." Brossman & McGaha will not take you down that path. If you're overwhelmed by all the online marketing you are being told you should be doing (especially by people who want you to pay them to do it for you) and need to get an understanding of the whole field before you start spending marketing money, Social Media for Business is a good place to start.
Read more
7 people found this helpful
Helpful
Report abuse
See all reviews
Back to top
Get to Know Us
Make Money with Us
Amazon Payment Products
Let Us Help You
EnglishChoose a language for shopping. United StatesChoose a country/region for shopping.
© 1996-2021, Amazon.com, Inc. or its affiliates