Sola Scriptura: A Dialogue and millions of other books are available for Amazon Kindle. Learn more 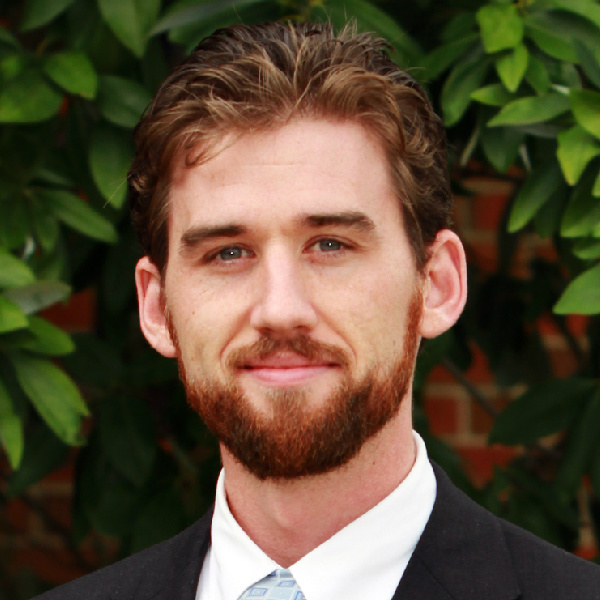 by Keith E. D. Buhler (Author)
4.9 out of 5 stars 16 ratings
See all formats and editions
Sorry, there was a problem loading this page. Try again.

Ever wondered how to interpret Scripture correctly? Are you Catholic, Protestant, or confused? “Sola Scriptura: A Dialogue” explores the history and definition of the doctrine that defined the Reformation. In a fictional Platonic dialogue form that mixes stage play and novel, each viewpoint is carefully articulated by a character who actually believes it. The Sola Scriptura debate can get intense. You'll be fascinated as five friends from varying viewpoints (Roman Catholic, Eastern Orthodox, Anglican, Methodist, and Evangelical) journey together through a discussion of Holy Scripture and tradition. These crucial questions may shake their friendships... and their faith. Though divided by denomination, these friends are united by a love for Christ and a search for truth. Their dialogue gives you, the reader, a chance to dialogue with them. Test yourself as they test the Word of God, and the traditions of men.
Read more
Previous page
Next page

Keith Buhler is a philosopher and educator. With an M.A. in Orthodox Theology, he is earning a PhD in philosophy. He and his wife and two children are working out their salvation with fear and trembling in Lexington, Kentucky. Dialogue with him at keithedbuhler@gmail.com
Start reading Sola Scriptura: A Dialogue on your Kindle in under a minute.

C.J. Stunkard
5.0 out of 5 stars A Unique and Engaging Experience for the Willing
Reviewed in the United States on June 12, 2013
Verified Purchase
Sola Scriptura is a unique reading experience. In many ways it feels far more like a play than a book--and note that I have not called it a novel, for it eschews the conventions of that category altogether.

The work is defined by the author as "a dialogue" and rightly so. Inasmuch as characters exist within the text, they feel like vehicles for conveying various, at times contentious, ideas--all of which are treated with a level of fairness that ground Buhler's work in authenticity. While he personally may have a stake in all the varying positions presented, the reader will need to decipher where his allegiances lie, and he is not afraid to ask for that level of dedication and reflection on the text. Which is the reason that Sola Scriptura succeeds as it does. Despite peppering the text with hints at his own conclusions, at no point does Buhler overtly attempt to impose anything on the reader, other than his own thirst for discussion, fellowship, and truth--making both himself and the reader more akin to audience members within the story than creator and consumer of it, respectively.

But herein lies a consideration for the curious: if you refuse to accept the storytelling conceit and thereby fail to read the book on its terms, you will miss the whole point. The book is not for you. I accepted its specific execution, and I still missed many things upon my initial reading of the text because the format was so new to me.

For example, characters develop and experience journeys, but they do so in a way that is beneath the narrative structure and interwoven into the fabric of conversation. Their arcs are embedded into their language, and they experience their conflict, change and resolution through their words and within their minds. Additionally, while little happens in a "plot sense" a great deal happens in a "sequence sense", meaning that topics are introduced, digested, and concluded (or left unresolved) as we transition into a new sequence of ideas, thereby moving the conversation (and story) forward without anything in the world of the characters actually happening (other than the passage of midday hours). These unique dynamics demand altered expectations from one's engaging the text.

Sola Scriptura's biggest strength is that it feels organic, as if the dialogue between the central characters is taking place as one is reading it. Buhler adheres to his own adage that conversation is story; ergo, while we as readers are an audience to characters talking, we become invested in them as individuals as well as in their conclusions in the same way we'd be interested in a heroine stopping the villain, the adventurer chasing the macguffin, or the coming-of-age youth finding himself.

Books, like all art forms, need not conform to a particular method of execution. Sola Scriptura hovers between categories in a way that is unique but familiar, nebulous yet intentional. I cannot recommend Sola Scriptura for everyone, nor do I think it appropriate to do so. The text will be highly valuable for those who are open to a different type of reading experience, one grounded in authenticity and ideas more than story or lecture, and for readers of such a mindset, I believe that it will prove profitable not only on an initial reading but on others thereafter.
Read more
3 people found this helpful
Helpful
Report abuse

Eric Holloway
5.0 out of 5 stars Gripping read!
Reviewed in the United States on February 21, 2013
Verified Purchase
I got the book today and finished it today! Sign of a good read, especially if you have wondered about the topics covered.

Many of the arguments I am familiar with, but the most intriguing part for me was the Orthodox position from Fr. Seraphim when he discusses God's glory. Ironically, it shows just how mind blowing Sola Scriptura can be if we get past Protestant traditions that have built up around the concept.

Additionally, the author does well in giving fair voice to the arguments of each interlocutor. The author has obviously thought long and hard, and had many deep discussions like the ones in the book.

Give it a shot, you won't be disappointed!
Read more
2 people found this helpful
Helpful
Report abuse

Garrett M. May
4.0 out of 5 stars An Excellent Dialogue on Issues of Doctrine
Reviewed in the United States on November 1, 2012
Verified Purchase
In the style of Spirit of Socrates and Peter Kreeft, this book engages issues of theology through socratic dialogue. It is a fine first work by an up-and-coming thinker and writer. Readers with a familiarity of doctrinal issues of salavation, justification, sanctification, trinitarian theology, and the role of tradition will reap a lot of benefit from this book. I have read many volumes of doctrine that present straight-forward arguments, but this book uses Socratic dialogue and several characters to present opposing views and arguments. This is a great way to read theology as most of the conversations I've had with friends have centered around these same arguments. Also, the socratic style causes the reader to think more carefully about understanding the arguments each person is stating.

Readers with little to no philosophical or theological vocabulary may want to have a dictionary handy or google Latin and Greek terms that come up in the text that aren't explained explicitely. There were only a few minor issues I saw in this book as is: 1) There seemed to be a few grammatical errors that slipped through, but it is still easy to comprehend. 2) At one point a question is asked about the pronunciation of a word. If this were an audio book with two pronunciations it would make sense, but if one is reading it the purpose of the very brief exchange is lost and seems unnecessary.

Nevertheless, this is a marvelous book. I highly recommend it to people interested in doctrine and want to read a different presentation of it. It is definitely one that I will re-read in the future and try to understand more clearly. The author presents an interesting topic in a brilliant style.
Read more
2 people found this helpful
Helpful
Report abuse
See all reviews
Back to top
Get to Know Us
Make Money with Us
Amazon Payment Products
Let Us Help You
EnglishChoose a language for shopping. United StatesChoose a country/region for shopping.
© 1996-2022, Amazon.com, Inc. or its affiliates